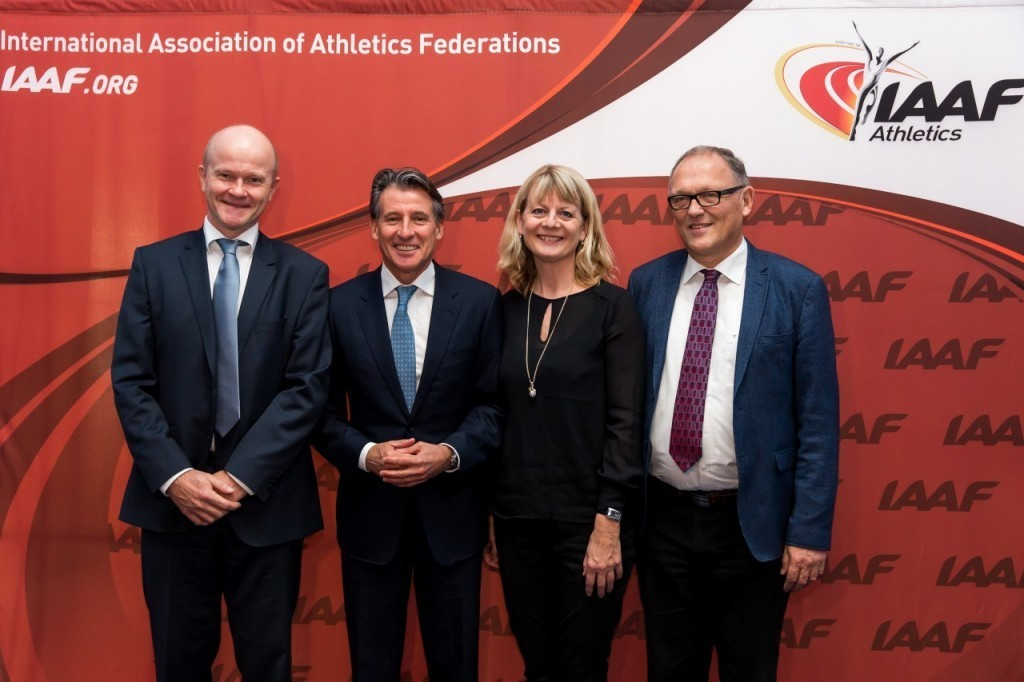 Organisers of the 2019 International Association of Athletics Federations’ (IAAF) World Cross Country Championships in Aarhus plan to use mass participation and a more challenging course to help achieve the key aim of getting the sport back onto the Olympic programme.

The Danish city was awarded the rights to host the 2019 edition following an audio visual presentation made to the IAAF in December which included proposals for supporting races for 2,000 school children and a mass race which is expected to attract 8,000 runners.

Jakob Larsen, director of the Danish Athletic Federation, has told insidethegames that organisers hope the event will help the race discipline get back on the Olympic programme.

Cross country has featured at the 1912, 1920 and 1924 Games in Stockholm, Antwerp and Paris respectively before being removed from the Olympics.

The last time it was held at the Olympics, most of the field dropped out in ferociously hot conditions.

“We want to produce an event which will reignite a serious discussion about the readmittance of cross country to the Olympic Programme," Larsen said.

“It’s not our discussion, but we want to enable it.”

Larsen and his colleagues are developing proposals ahead of their first “formal discussions” in Kampala with the IAAF in the run-up to Sunday’s World Cross Country Championships.

“I expect to get a response to significant questions,” Larsen said in Kampala.

He added that the proposed topics of discussion for Aarhus 2019 include dispensation from current rules regarding lap/loop lengths and the integration of mass participation in championship races.

Also set to be looked at are the integration of school Olympic cross country finals, introducing "challenge zones" on the course and a relay with two separate loops to help make mass participation possible.

“On the subject of the course, we hope for approval for an alternative course layout in order to enable thousands of recreational runners to run with the elite – as is the case in road running,” he added.

Larsen believes that a course provoking renewed interest with revived and innovative "challenge zones" for the runners would play a vital part in the successful presentation of the event to the IOC and wider world.

“At this time, we have several ideas in mind,” Larsen said.

“Should we go 'Old School’ or should we go ‘American Ninja Warrior’ so to speak?

“For now, we would prefer a combination.

“We propose introduction of challenging course elements located in “Challenge zones”; some based on well-known elements of “Old School” cross country, others inspired by cyclo cross, XC eventing and OCR [Obstacle Course Runs].

“All are to be delivered with respect to cross country as a running event.”

The course proposal has a total of approximately 60 metres ascent on each lap – far greater than the course about to be run on within the Kololo Independence Ground in Kampala – and there are plans to create events within the event.

There may be a series of five “natural” constructed obstacles on each lap, which would have individual names such as The Kenenisa Climb, the Lynn Jennings Log Slope or Muddy Mayhem.

“The ambition is to present cross country in a way that will make such an impression on TV that the IOC will feel compelled to include Cross Country on the Olympic Programme,” Larsen added.

In a memo written to the Danish Olympic Committee on December 1 after the IAAF had confirmed Aarhus's hosting of the 2019, Larsen relayed some of the comments that had been made by Sebastian Coe, the IAAF President, during the presentation.

Coe said that cross country was "dear" to him, and added: ”Cross Country is essential for the further development of long distance running, particularly in Europe.

”It’s no secret that I would like to see Cross Country back on the Olympic programme.

"Your bid and future efforts may be a very important part of the puzzle to achieve this.”

Larsen, who was part of the Aarhus 2019 delegation whose candidacy was confirmed in December during the IAAF’s Extraordinary Congress in Monaco, played a big part in organizing the 2014 IAAF World Half Marathon Championships in Copenhagen which successfully merged the elite event with a mass participation race.

Larsen added: “In recent years, cross country has often been promoted by referring to it as ‘the optimal training means’ for distance runners.

“As promotion this doesn’t work – who wants to be a world champion in a training exercise?

“Cross Country is big, it is tough, and it is running in its purest form.

“We will address this in our communication – cross country is not a means, it is a statement.

“This will be reflected in our tag line, this and our venue will be announced on April 3 during the SportAccord in Aarhus, which will form the backbone of the event identity.”

In 2008, runners Haile Gebrselassie, Paul Tergat and Kenenisa Bekele wrote an open letter to the then International Olympic Committee President, Jacques Rogge, urging him to consider reinstatement of the sport.

The IAAF has since supported the idea of including the sport at the Winter Olympics.