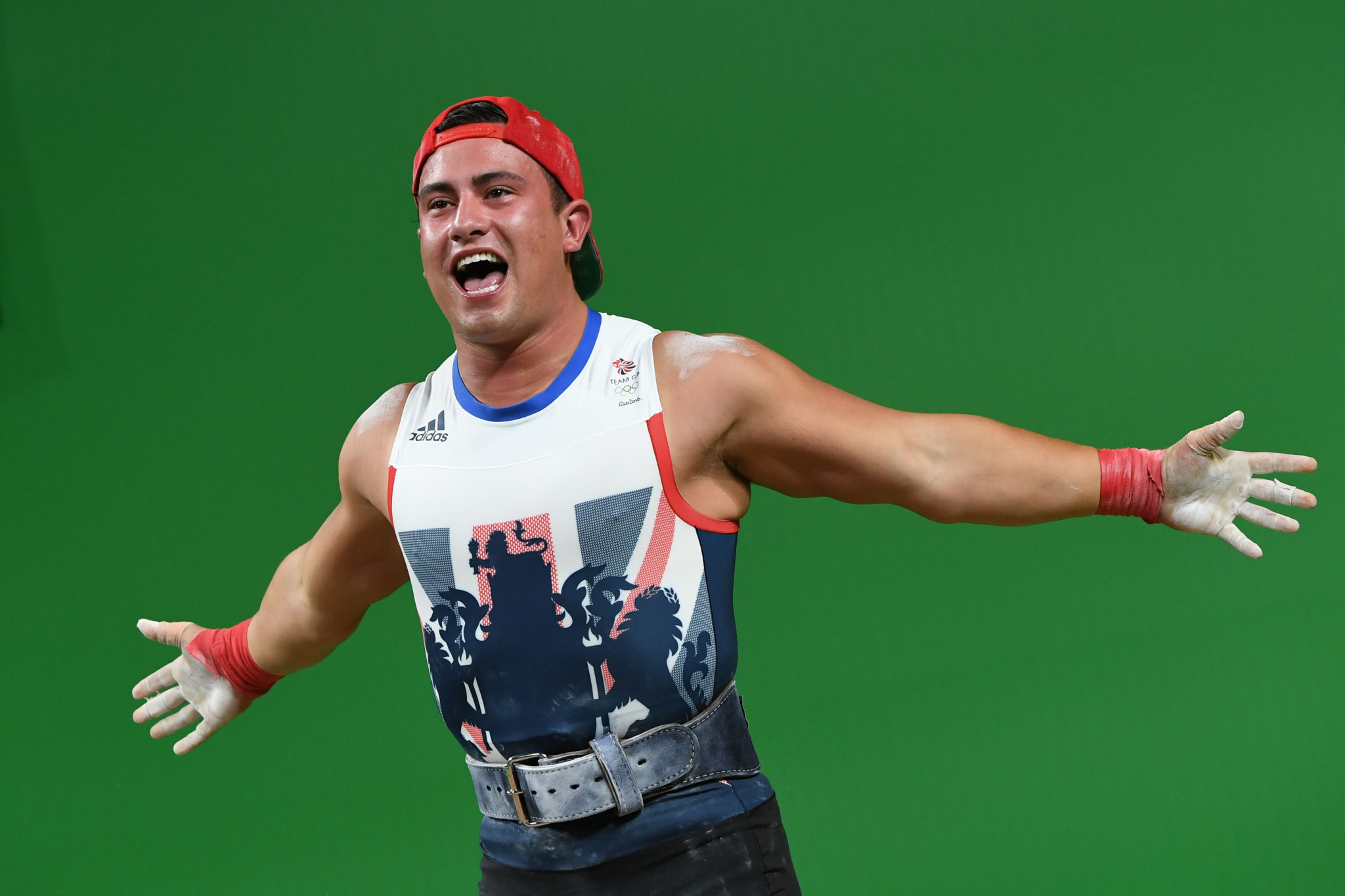 British weightlifter Sonny Webster has been banned for a further three years for operating as a coach while suspended.

The Rio 2016 Olympian was handed a four-year ban in December 2017 after failing a drugs test for ostarine.

UK Anti-Doping (UKAD) has now increased his ineligibility after ruling that he worked with three athletes during his ban - Sally Bennett, Eleanor Nichol and James Doolan.

Any athlete who is banned cannot act as support personnel in any capacity.

"UKAD received information that Mr Webster had been assisting three athletes during his period of ineligibility, which included various forms of coaching, for which he received payment," a UKAD statement said.

Webster's initial ban was back-dated to start on June 14, 2017, with the extension due to begin when that expires.

"Athletes and athlete support personnel must be fully aware that when they break the rules and receive a sanction, UKAD will continue to monitor their activity, and any prohibited involvement in sport will be punished accordingly," said UKAD chief executive Nicole Sapstead.

"Hopefully this case serves as a warning to those serving bans that any athletes committing further violations during the term of that ban will result in additional and significant sanctions."

Ostarine is used to treat osteoporosis - a bone weakness condition - and muscle wastage.

Webster twice refused UKAD offers to halve his initial ban by admitting he took the substance, and has denied wrongdoing.

He said he spent his "life savings" in an unsuccessful attempt to prove his innocence by confirming the source of the drug.

In October, weightlifters from New Zealand were warned they could face a suspension of up to two years if they attended training clinics in the country run by Webster.

The full UKAD ruling can be read here.