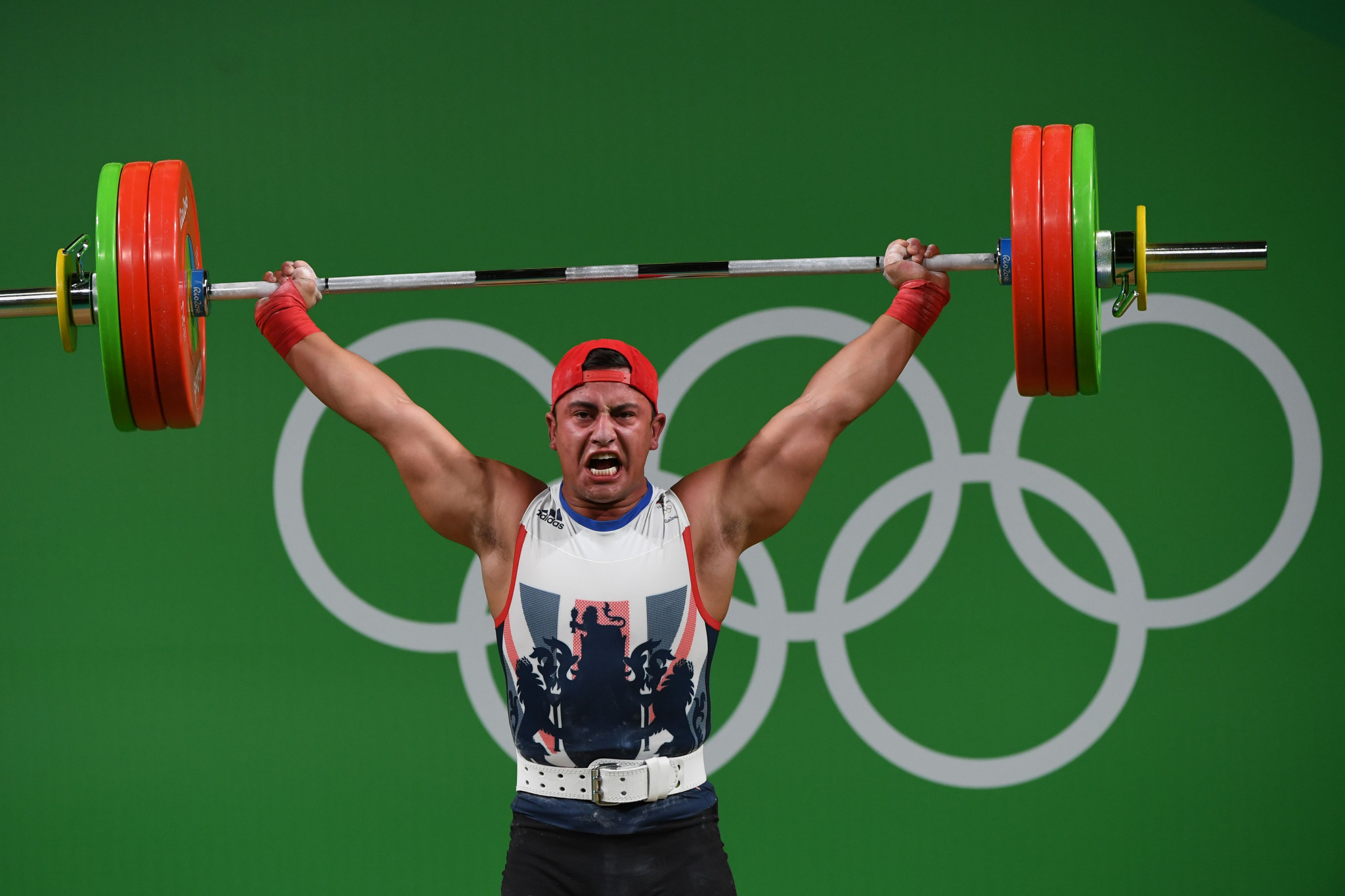 Sonny Webster, Great Britain’s only male weightlifter at the Rio 2016 Olympics who has called for life bans against doping cheats, has been banned from the sport for four years after testing positive for the prohibited substance ostarine.

Webster, one of the most popular British weightlifters in recent years, twice refused offers from UK Anti-Doping (UKAD) to halve the ban by admitting that he knowingly took the drug, which is used to treat osteoporosis and muscle wastage.

He said he did not suffer from either of those conditions, and although he suspected cross-contamination of legal substances, or hydration tablets, as the source he did not know how the ostarine got into his body.

"I was never going to admit to something that I had not done intentionally, regardless of the consequences," Webster told insidethegames.

"The past few months have been unbearably difficult.

He has spent his life savings in an unsuccessful attempt to prove his innocence by establishing the source of the ostarine.

"My integrity is worth far more than any amount of money," he said.

Webster, who has more than 80,000 followers, posted a full account of his situation on social media.

"The UKAD analyst testified that the amount of ostarine found in my body was the lowest that has ever been reported - four nanograms per millilitre - which would have made it near impossible to establish the source," he explained.

Webster, 23, continues to plead his innocence and says he will remain committed to the sport "that is everything I live and breathe".

The suspension, backdated to June, was not announced earlier because he has been going through an appeals process.

"I take full responsibility for what is in my body," said Webster, who has been tested "nearly 50 times" since the age of 16.

He felt the length of suspension ban was "wholly unjustified in comparison to athletes who cheat intentionally" and said he was still "a massive supporter of the maximum ban".

"As an honest athlete who has infringed the rules unintentionally I have first-hand experience of the injustice that the system can cause," Webster said.

The 94 kilograms lifter, who last competed in the European Championships in April, welcomed testers into his home in May for an out-of-competition test when he would have been within his rights to ignore their call.

"The positive was out of my allocated testing hour, which means had I not answered the door then there would have been no consequences," Webster explained.

"As I had nothing to hide I was happy to welcome the testers into my home.

"I regularly promote clean sport and everything I have achieved is down to hard work alone."

Webster’s best performance came in 2016, when he totalled 346kg at the British Championships.

He is the top-ranked British lifter in the Commonwealth rankings at 94kg, in sixth place, and had he been available he would have competed for England the Commonwealth Games in Gold Coast, Australia next April.

His place is expected to be taken by Edmon Avetisyan, who totalled 331kg at the World Championships for Britain in Anaheim on Sunday (December 3).

That was 6kg less than Webster’s best effort this year, but Avetisyan has lifted more in a non-qualifying event.

Webster is known by rival competitors as "the guy with the hat" because he wears a baseball cap while competing.

In Rio, he said he was "the first weightlifter to wear a snapback at the Olympic Games".

A statement from British Weight Lifting (BWL) confirmed the suspension, which ends at midnight on June 13, 2021, and said, "BWL has a zero tolerance approach to the use of any prohibited substance and firmly advocates clean sport".

"Whilst it is hugely disappointing that a British Olympic weightlifter has been found to have taken a prohibited substance we will continue to test, educate and work with all our lifters…to promote and provide a clean sport," said Ashley Metcalfe, chief executive of BWL.

"This out-of-competition test and suspension demonstrates that there is no place to hide for lifters who have been found to have taken a prohibited substance."

The BWL statement comes on the first day of a two-day meeting in Lausanne at which the International Olympic Committee will decide whether weightlifting will retain its Olympic status beyond 2020.