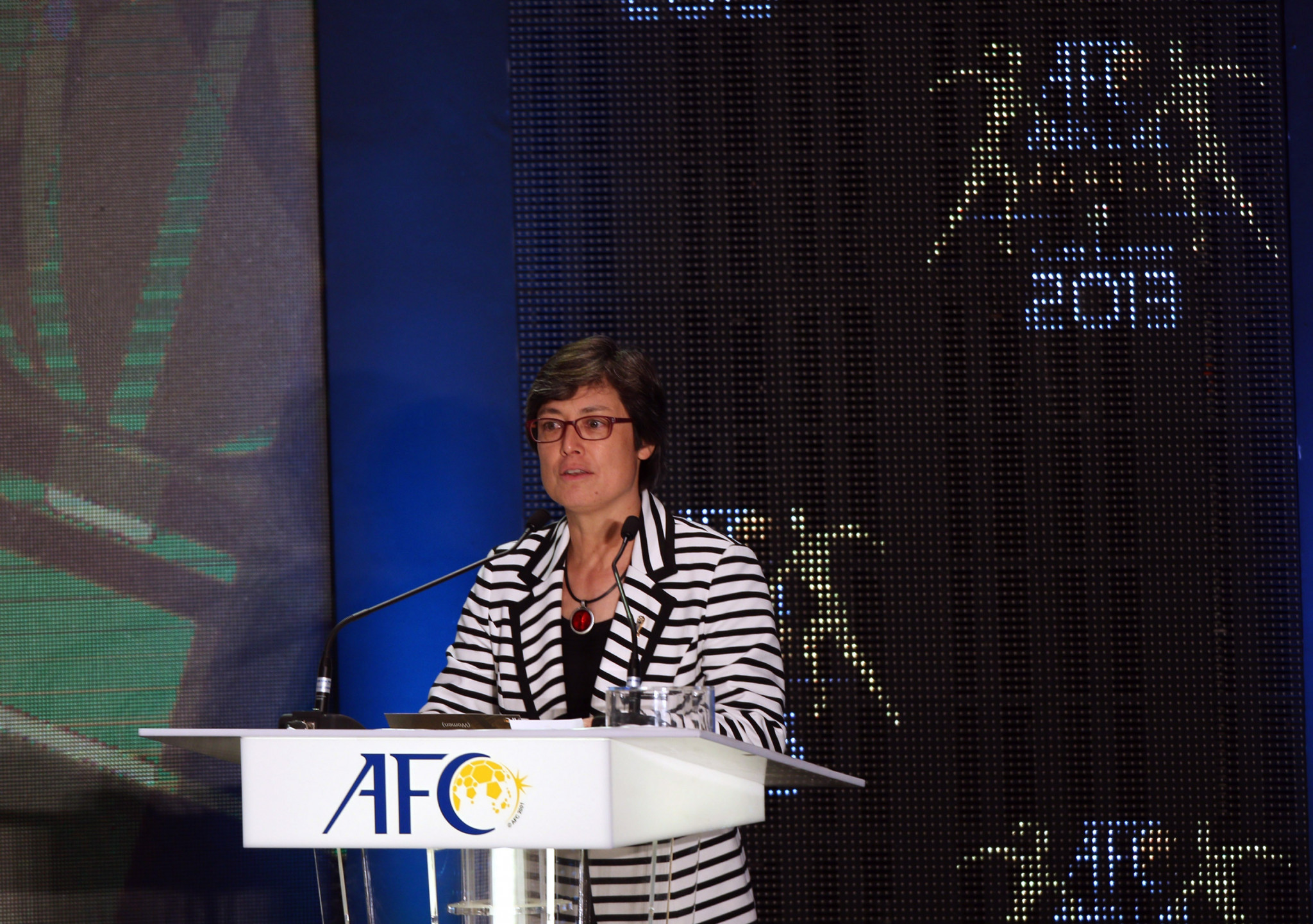 Human rights organisation Amnesty International has called on the Bangladeshi authorities to release FIFA Council member Mahfuza Akhter Kiron after she was arrested for allegedly defaming the country’s Prime Minister.

Kiron, who is also chair of the women’s wing of the Bangladesh Football Federation, was arrested at her home in Dhaka after accusing the Prime Minister Sheikh Hasina of favouring cricket over football.

According to Amnesty, she has been denied bail and now faces two years behind bars.

“Mahfuza Akhter Kiron was merely exercising her right to freedom of expression by stating that the Prime Minister favoured cricket over football.

“If the implications of a defamation case were not so serious, it would be laughable.

“Mahfuza Akhter Kiron must be released immediately and unconditionally.”

Amnesty International said the “crackdown” on freedom of expression in Bangladesh had been a significant reason for a deterioration in the country's image globally.

“As long as these arrests continue and as long as these repressive laws remain in force, Bangladesh will be unable to claim its place as a rising economy that upholds human rights,” said Hammadi.

According to Amnesty International, since the Bangladeshi Government enacted a new law called the Digital Security Act last year, a “climate of fear” has been created across the country.

Under the law, citizens can be arrested and imprisoned for up to 10 years for sharing their views online.

Over the past five months, Amnesty International said the authorities had arrested 60 people under the act for criticising the Prime Minister and her family.

Kiron was arrested after making her comments on a television talk show.

A local sports administrator filed a complaint upon seeing the footage and a warrant for Kiron’s arrest was issued.

Kiron was elected to the FIFA Council in 2017 and served as a member of the Organising Committee of the 2015 Women’s World Cup in Canada.

She is also a member of the Asian Football Confederation’s Executive Committee and Women’s Committee.