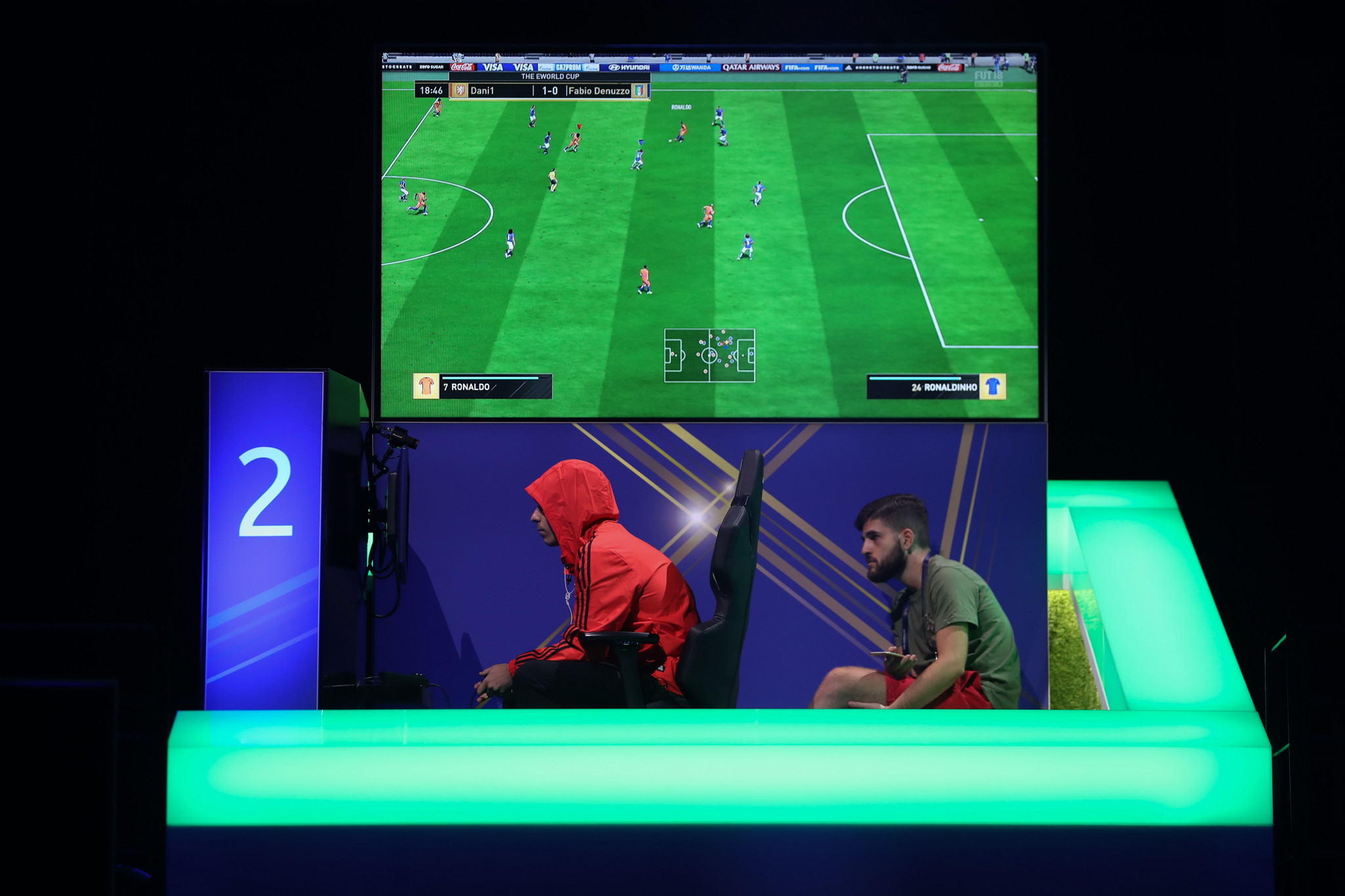 The newly-published 2018 FIFA financial report shows that efootball provided a welcome and significant windfall for the world governing body as it battled to counter the impact on its business of the reputational issues that engulfed it as the Sepp Blatter era drew to a tumultuous close.

While other revenue streams, notably marketing, struggled to generate any growth at all over the four-year cycle culminating with the Russia 2018 World Cup, the body's licensing income was outstripping all expectations, with esport a major contributor.

According to the report: "Of the five revenue categories, the biggest leap came from licensing rights.

"This vigorous performance was primarily driven by a strong performance in brand licensing, for example, the successful delivery of the FIFA eWorld Cup Grand Final 18.

"This event attracted over 20 million players and its on-site multi-language stream generated more than 29 million digital views during the event, representing an increase of 400 per cent in digital views compared to the previous edition."

In 2018 alone, the $185 million (£140 million/€163 million) contribution from licensing rights was said to be "206 per cent higher than budgeted", mainly driven by the "successful delivery of the FIFA eWorld Cup Grand Final 18".

While income from esport continues to be dwarfed by TV rights, which remain FIFA's largest revenue stream, this explosive growth does much to explain the strength of the organisation's emphasis on gaming, especially at a time when sport's traditional TV funding model is increasingly under question.

Yesterday, FIFA confirmed the full line-up of participating countries in the first FIFA eNations Cup, to be hosted in London next month.

FIFA's experience suggests that other governing bodies, including perhaps the International Olympic Committee (IOC), may find it hard to resist the allure of esports should other revenue streams begin to flag.

Other revenue streams, however, were flat.

On the cost/investment side, Gianni Infantino's Presidential election manifesto had effectively committed the new regime to a substantial hike in development spending.

With development spending heading up and FIFA's headcount surging from an average of 474 in 2014 to no fewer than 813 at end-2018, Infantino and his colleagues kept costs under control largely by reining in event-related expenditure.