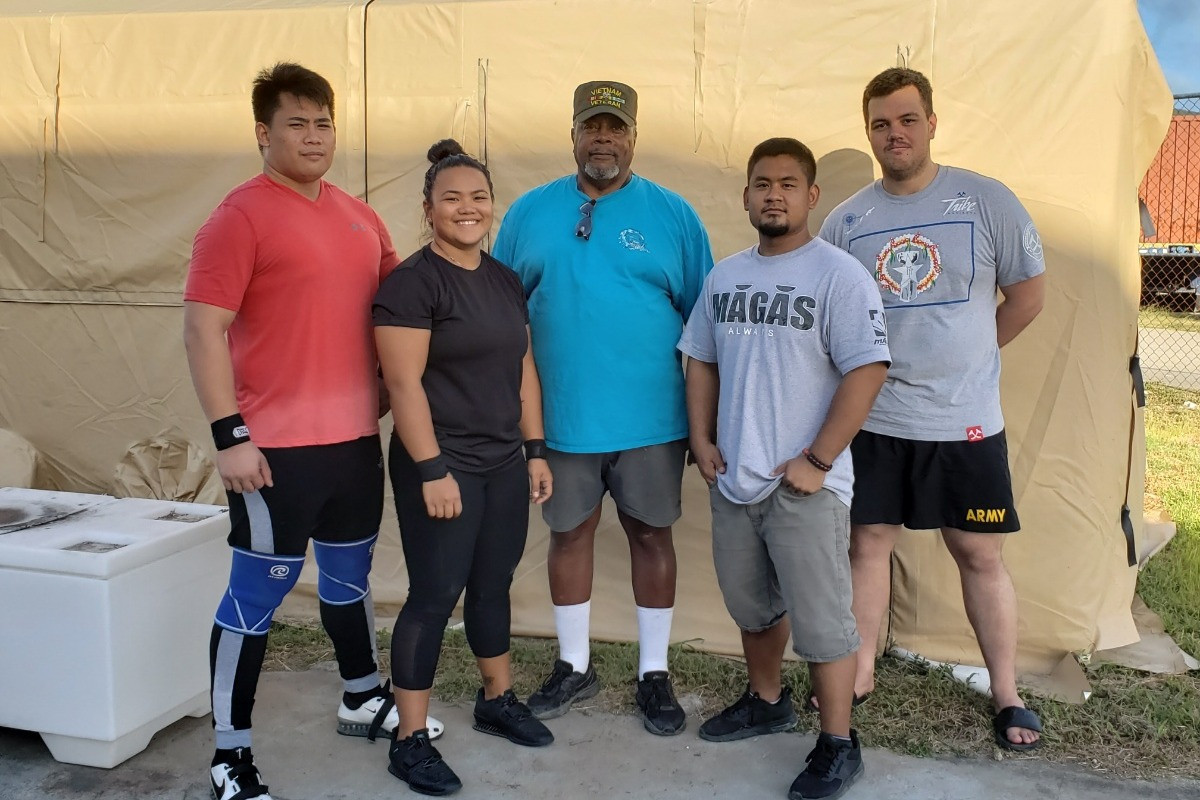 The Northern Mariana Islands (CNMI) Weightlifting Federation has set up a GoFundMe page in a last-ditch effort to ensure it has a team at the 2019 Pacific Games and Oceania Championships in Samoa.

When asked for updates on preparations for the Pacific Games, due to take place in Apia from July 7 to 20 and set to coincide with the Oceania Championships in the same city from July 9 to 14, CNMI Weightlifting Federation President John Davis told the Saipan Tribune: "I am not sure – fundraising is tough."

Davis had been speaking during a Northern Marianas Sports Association (NMSA) meeting at the Gilbert C. Ada Gymnasium in Susupe.

During the meeting, the NMSA also revealed it had already reached out to the Saipan and Northern Islands Legislative Delegation to ask for financial aid and, as of last Wednesday (March 13), had yet to receive a response.

NMSA President Michael White has reiterated the urgency of fundraising early as there is no guarantee Government support will be on offer.

Matters have not been helped by Typhoon Yutu, a tropical cyclone which caused catastrophic damage to the islands of Tinian and Saipan in the Northern Mariana Islands in October.

It came just over three years after Typhoon Soudelor, the third-most intense tropical cyclone worldwide in 2015 after Hurricane Patricia and Cyclone Pam.

"In August 2015, our homes in the Commonwealth of the Northern Marianas Islands suffered devastating damage from Super Typhoon Soudelor," a message on "CNMI To Samoa 2019" reads.

"Homes and businesses were completely destroyed."

It added: "With the aid of our Micronesian neighbours and the US Government we are in, what seems to be, the continuous process of recovery.

"Despite these problems, and possibly because of them, we would like to field a team of weightlifters to compete at the 2019 Pacific Games and Oceania Weightlifting Championships.

"Given our recent misfortunes, getting to this event will be quite expensive.

"We are asking for your help to get our small team to the 2019 Pacific Games and Oceania Championships in Samoa.

"Whatever you can donate will be greatly appreciated.

Athletes' names for the Pacific Games must be submitted by May, so time is running out for the CNMI Weightlifting Federation.

The team of four is continuing to train as normal.

"We have a team that can win medals," Davis told the Saipan Tribune.

Great Britain’s elite weightlifters turned to crowdfunding in their attempt to qualify for the Tokyo 2020 Olympic Games.

For the first time in memory in 2018, Britain could not fund a team to compete at the International Weightlifting Federation World Championships, which were held in Turkmenistan’s capital Ashgabat in November.