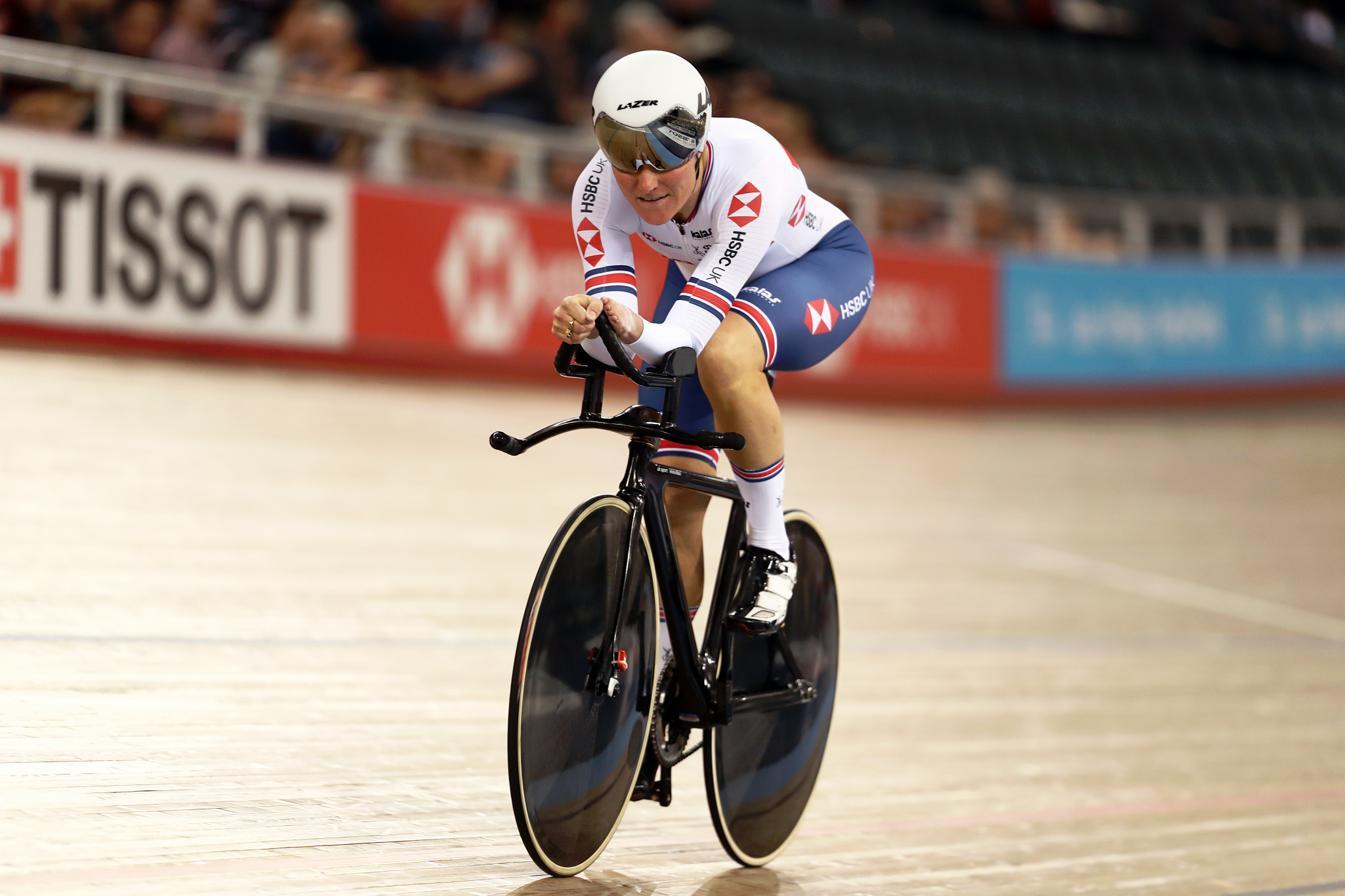 Britain's most decorated Paralympian, Dame Sarah Storey, now 41, will seek to add to her record of 13 titles at the Para Cycling Track World Championships that get underway in Apeldoorn, The Netherlands tomorrow and run until Sunday (March 17).

Storey, who won time trial gold at last year's Road World Championships, is aiming to win her first track cycling title since the Rio 2016 Paralympics, where she won the individual pursuit.

The Netherlands are hopeful of further success through Caroline Groot in the C4-5 class.

American Shawn Morelli, an army engineer who injured her spinal cord in an explosion while serving in Afghanistan, will be back on the track to defend the 3km individual pursuit C4 world title from Rio de Janeiro last year.

Another cyclist to keep an eye on is German two-time Paralympic silver medallist Denise Schindler.

Joseph Berenyi, the 50-year-old US cyclist, will be seeking further success in Apeldoorn having won double gold at the 2018 Track World Championships in Rio in the 1km time trial and scratch C3 events.

Colombia are looking to Alejandro Perea Arango to maintain their proud tradition and build on his wins in the 1km time trial and scratch C2 event from last year.

Also worth watching will be Paralympic swimming champion Ricardo Ten Argiles, who recently switched to cycling and promptly became the man to beat in the C1 class.

The Spaniard won the individual pursuit and scratch events at last year's Worlds.

Jozef Metelka of Slovakia will be seeking to retain the C4 individual pursuit title he won at the last Worlds in Rio.