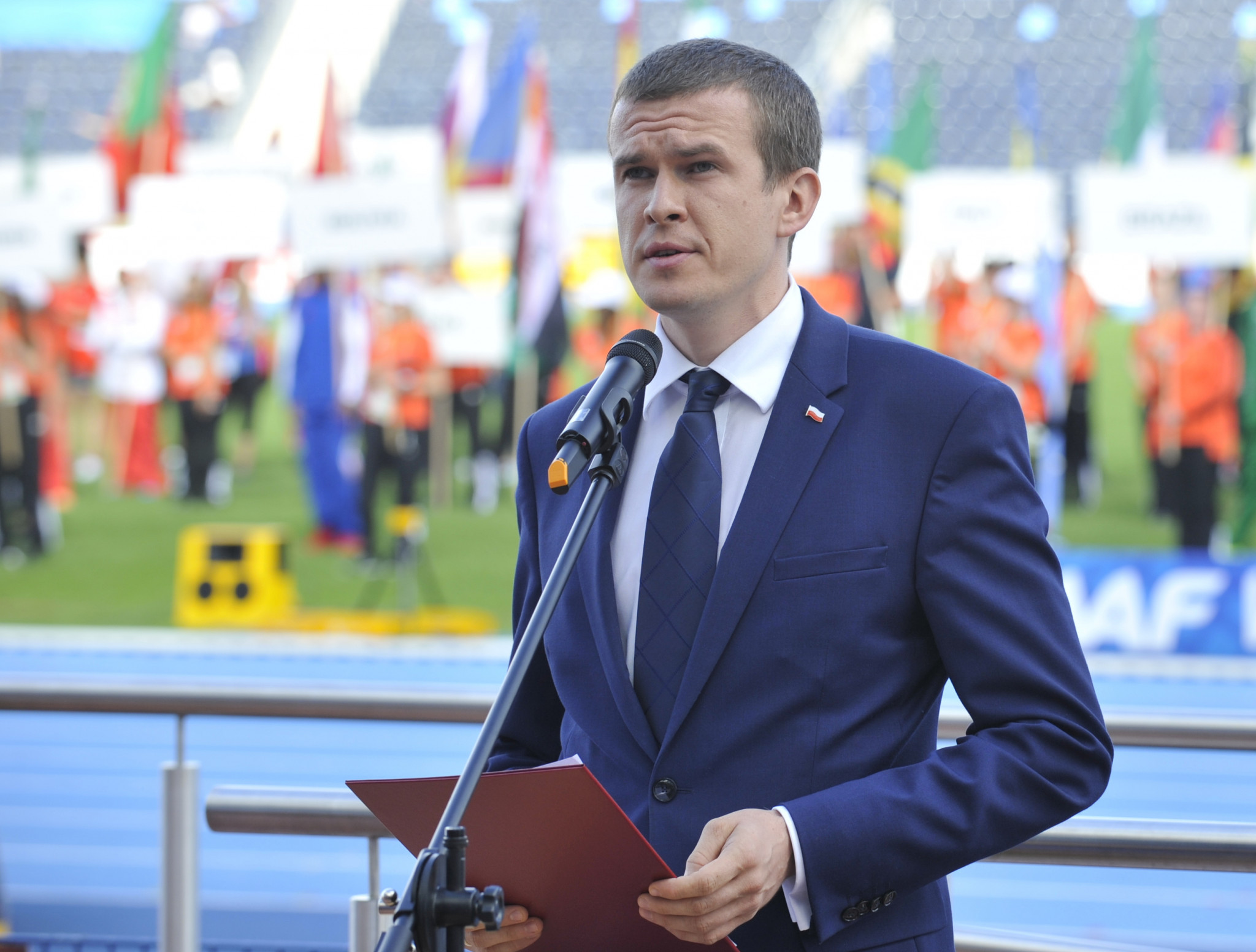 It means his bid to replace Sir Craig Reedie in charge will be submitted on behalf of European Governments.

He was chosen over Norway's WADA vice-president Linda Helleland and Flemish Sports Minister Philippe Muyters in a vote held during CAHAMA's meeting in Strasbourg.

The Pole received 28 of the 49 votes, with Helleland earning 16 and Muyters claiming five.

Today's news is a blow to Helleland and Muyters who could now officially withdraw from the race.

Bańka and Helleland, who had won the support of many athletes after building a reputation for herself as an outspoken anti-establishment figure in the anti-doping movement, clashed in November.

The Polish official claimed the Norwegian should stand down as WADA vice-president during her campaign for the top job, which she said was an "offensive" and "politically-motivated" stance.

Marcos Diaz of the Dominican Republic is also in the race for the Americas, while another candidate could emerge from Asia.