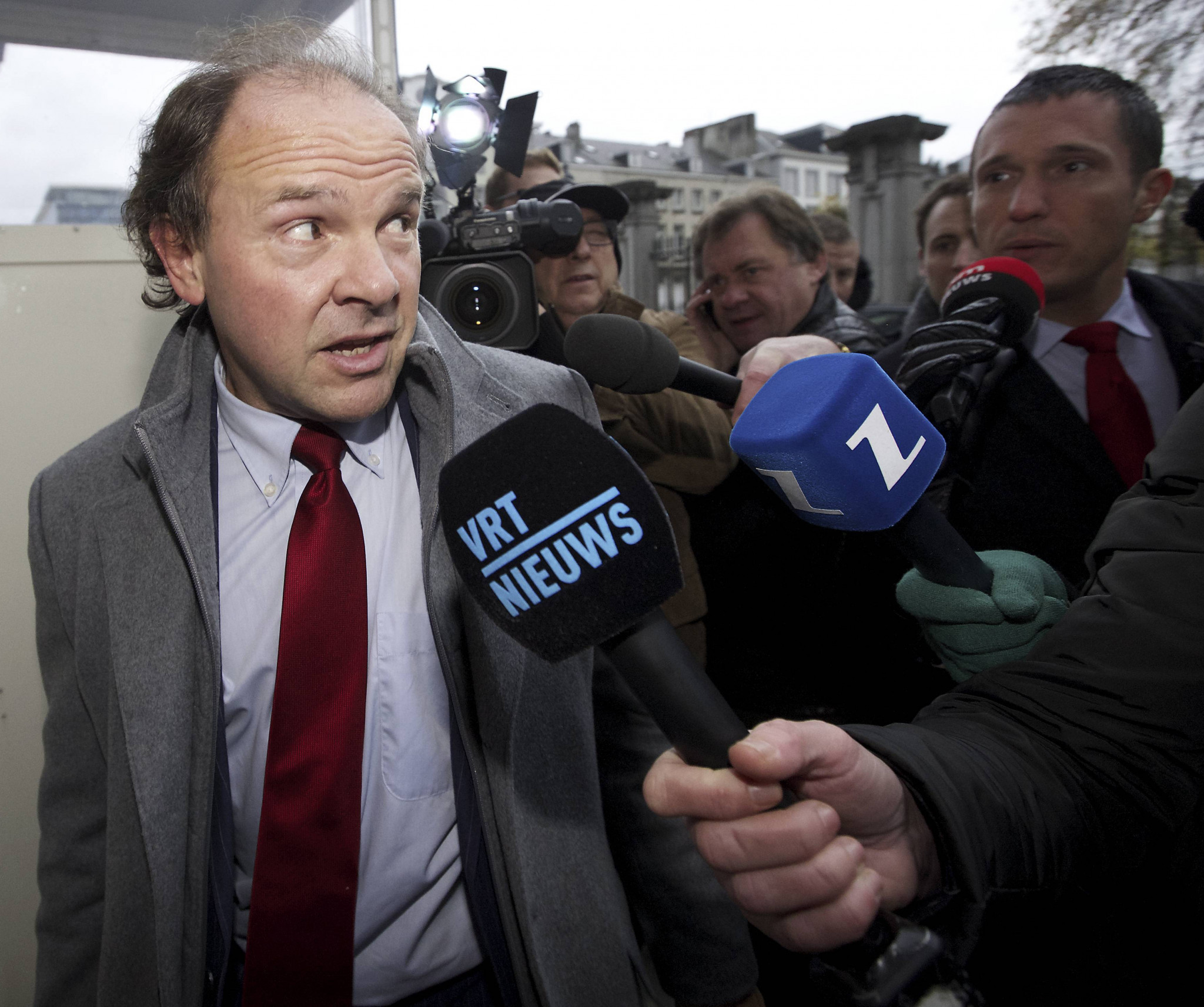 Russia should not be punished for missing the deadline to grant access to data at the Moscow Laboratory providing the information recovered from the facility is credible, World Anti-Doping Agency (WADA) Presidential candidate Philippe Muyters has claimed.

The Flemish Sports Minister, also a member of the WADA Foundation Board, told insidethegames "finding a solution for the future" was "more important" than Russia failing to meet the December 31 deadline.

WADA has repeatedly insisted, however, that the suspension on the Russian Anti-Doping Agency (RUSADA) would be reimposed if the country did not comply with the ultimatum.

The deadline set by WADA when it controversially reinstated the Russian Anti-Doping Agency (RUSADA) in September lapsed without the organisation being able to extract the data from the laboratory.

A team from WADA was blocked from doing so by Russian authorities, who claimed the equipment had not been certified under Russian law, last month.

A smaller delegation was granted access to the facility last week and began its work on Thursday (January 10), which is still proceeding but is taking longer than expected.

The Compliance Review Committee (CRC) was due to at least partly assess the data at its meeting on Monday (January 14) and yesterday but it was likely that this was not possible owing to the delay, which WADA claim is because of the outdated systems and servers at the laboratory.

"The only thing we can do is follow the procedures," Muyters said.

"Not having the deadline is important but more important is having a solution for the future.

"Let's wait and see what the CRC says - if this is the only thing which is wrong, being a fortnight too late, then it is up to the Executive Committee to decide whether this should be punished.

"If the point of view is that they are a fortnight too late they should be given an extra punishment, I don't think this is a good thing."

The CRC is due to provide a recommendation to the WADA Executive Committee, which will hold a key meeting by teleconference on Tuesday (January 22).

The timeline has been widely criticised, with some claiming Russia has effectively been given extra time to comply with the demands from WADA and that the organisation has shown little urgency in dealing with the biggest crisis in its history.

WADA justified the move by saying the extra week will give them time to properly review the CRC's recommendation.

This comes despite the fact that the CRC meeting was likely to focus on Russia's failure to adhere to the deadline as WADA has publicly admitted a full analysis of the data obtained from the laboratory could take months.

"I was really disappointed that Russia did not provide the access before the end of 2018 and I really hope that we can clear up the position of Russia and of Russian athletes for the future," Muyters added.

"Perhaps it would have been better to come together with the CRC faster but okay if it is January 2 or January 15, a fortnight won't change anything.

"In my opinion, the Executive Committee has to make its decision very fast."

Muyters is one of four candidates to succeed Sir Craig Reedie as WADA President.

The Council of Europe is set to decide which of the three to put forward at a meeting on January 30.

Dominican Republic's Marcos Diaz is also in the running, while it is likely another candidate will emerge from Asia.