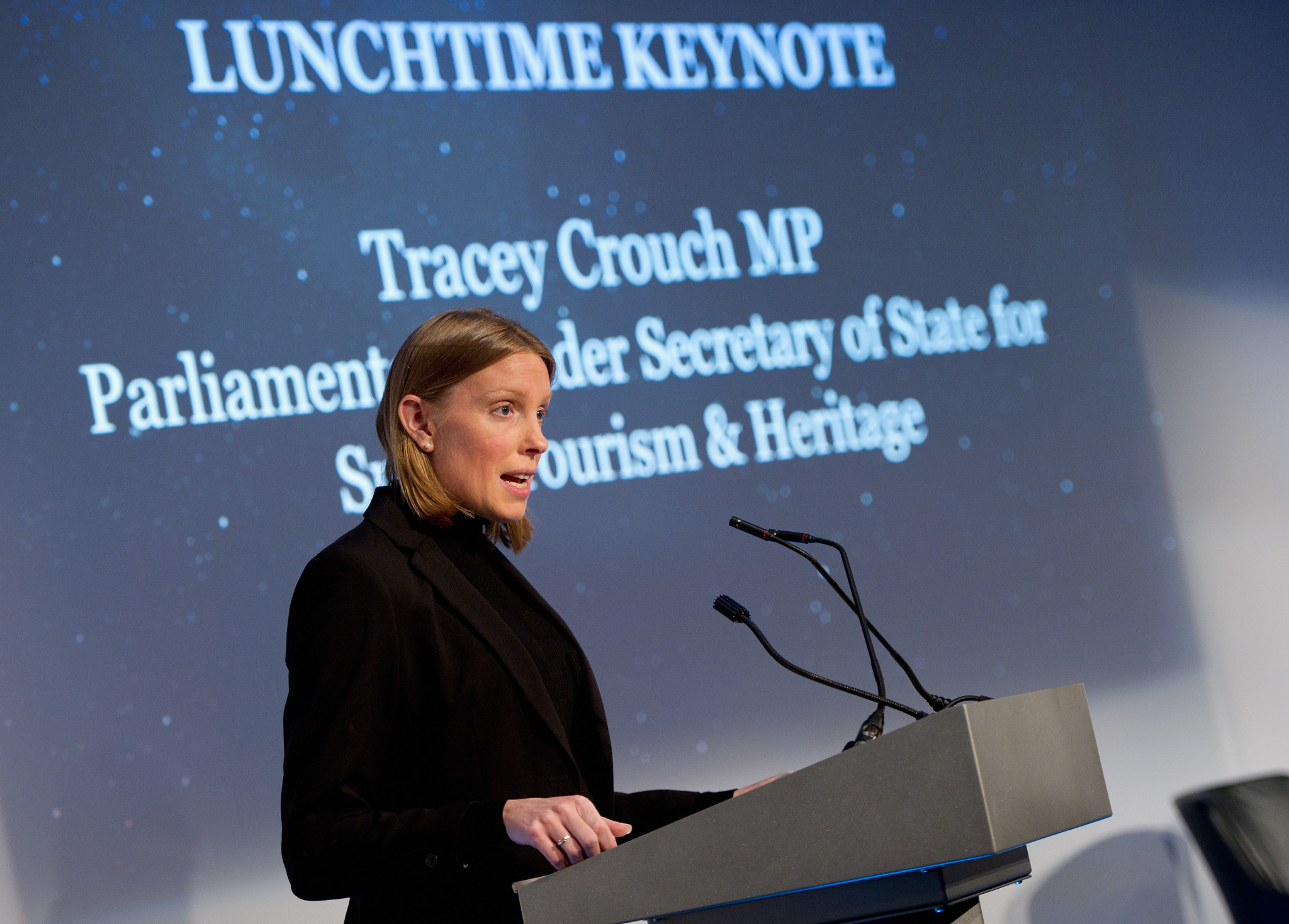 The £3 million ($4 million/€3.4 million) Aspiration Fund will give sports the opportunity to develop plans to help teams and athletes qualify.

Sports eligible to apply for the fund include all the unfunded summer Olympic and Paralympic sports, the new sports for Tokyo 2020 and those currently in receipt of individual athlete medal support plan funding from UK Sport.

Alongside their qualification plan, sports seeking funding will be asked to submit details of how they will capitalise on the impact of competing at the Games and engage and inspire communities.

The plans will also need to align with the outcomes set out in the Government’s Sporting Future strategy to re-define what success looks like in sport; physical well-being, mental well-being, individual development, social and community development and economic development.

"The Aspiration Fund will give more sports the chance to inspire the nation and shine at Tokyo 2020 and beyond," Crouch said.

"This £3 million ($4 million/€3.4 million) bridges a gap between grassroots and elite funding, and will help sports grow and develop future champions.

"UK Sport investment has transformed Britain into an Olympic and Paralympic powerhouse.

"But there are sports, not on UK Sport’s World Class Programme, that do a huge amount of good in communities that we can help on their path to the podium."

Liz Nicholl, chief executive of UK Sport, added: "This new Aspiration Fund is a fantastic opportunity for some sports to get on track for the Tokyo Games.

"Many of the sports we are currently unable to support, while further away from reaching the podium, have great potential not only to inspire through their performances on the field of play but also to have a genuine social impact in communities across the UK.

"We’d like to thank the Government for their continued support for UK Sport’s mission to inspire the nation through Olympic and Paralympic success."

The recipients of grants, which will run to the end of the Tokyo 2020 cycle, are likely to be announced by UK Sport in December 2018.

Olympic sports such as badminton, basketball and surfing will be able to apply for the scheme, while Paralympic sports, including goalball and wheelchair rugby, will also be eligible.

In June, UK Sport was urged by the governing bodies of 12 British sports to end its funding policy that places heavy emphasis on medal success and apply "at least a baseline level of funding" to all Olympic and Paralympic sports.

In a letter sent to The Guardian, the dozen governing bodies also challenged UK Sport’s current consultation on future strategy.

Reacting to today's news, Badminton England chief executive Adrian Christy said: "This is fantastic for those sports that were left unfunded following the Tokyo 2020 investment decisions.

"It is a really strong indication that, even when funds are tight, every sport does matter and we now look forward to developing a compelling application to UK Sport to support our players, maximising our qualification chances for 2020.

"I would like to thank the Minister for recognising the challenges faced by badminton, and many other sports; the establishment of this fund will help enormously with our collective efforts to make Britain even more proud of our Olympians.

"This support will enable more athletes from more sports to realise their dreams.

"It will also go even further to helping to inspire the nation as more sports have the opportunity to allow their athletes to potentially become great ambassadors and role models for sport in this country."

Baseball/softball, handball, skateboarding and table tennis are also expected to apply for the Aspiration Fund.