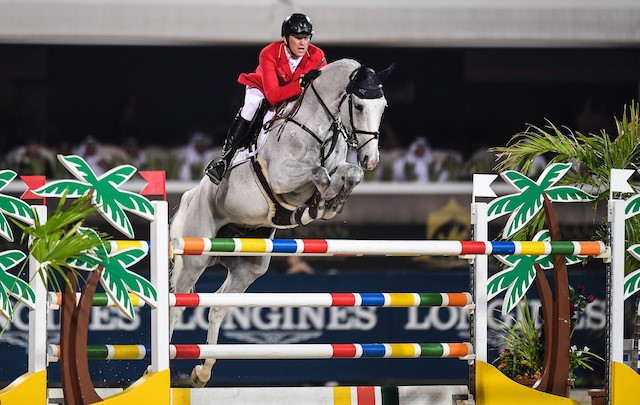 The German quartet of Mario Stevens, Sven Schlusselburg, Miriam Schneider and Philipp Weishaupt finished with six penalties as the lowest scores from each round were discarded.

Stevens, riding Talisman de Mazure, and Schneider, on board Fidelius G, both recorded clear rounds in the winning effort.

Schneider was only competing as her boyfriend Jörg Naeve had to withdraw from the team two days ago.

It books them a spot at the 2019 Final in Barcelona as the event was doubling as a Middle East region qualifier, with the best two performing countries earning a place.

Egypt, Jordan and Syria were also competing in Abu Dhabi.