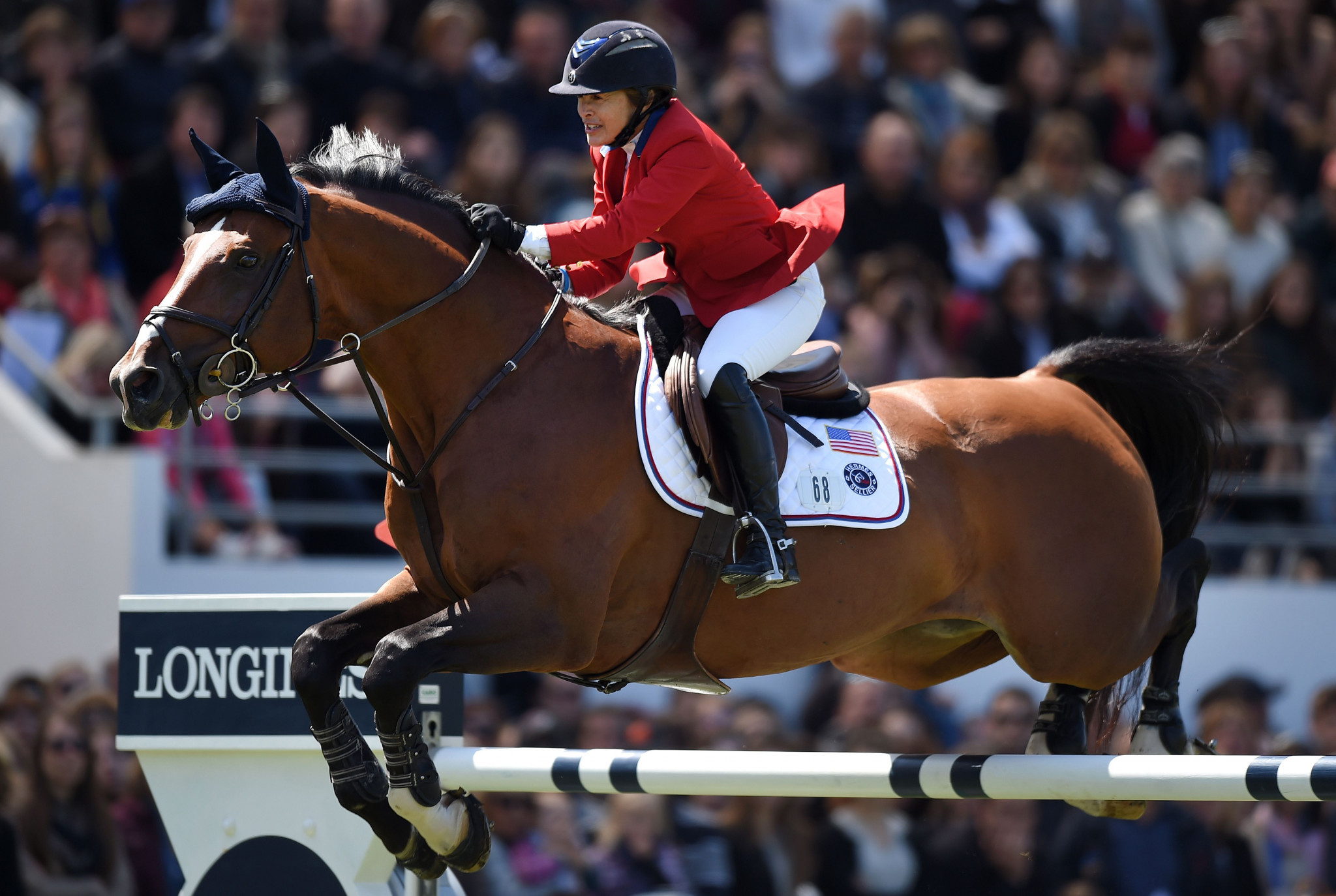 Deeridge Farm in Wellington in Florida will host the first event in this year's FEI Jumping Nations Cup series, the first of 11 competitions before the final is due to take place Barcelona from October 3 to 6.

Only the US, Canada and Mexico will be eligible to gain points for qualification to the final, however, with the competition in Wellington acting as the first of three legs in the North America, Central America and Caribbean League.

The second is due to take place in Coapexpan in Mexico from May 2 to 5, while Langley in Canada will host the third from May 28 to June 6.

Canada's team will include stars such as Tiffany Foster and Mario Deslauriers, while Ilan Bluman and the experienced Teran Tafur will compete for Colombia.

Cormac Hanley, only 21, will make his debut for Ireland.

Following Wellington, the next FEI Jumping Nations Cup event will be the qualifier for the Middle East region in Abu Dhabi from February 20 to 23.

The Europe Division One, which consists of seven legs, is set to get underway in La Baule in France from May 16 to 19.

Belgium were winners of the 2018 FEI Jumping Nations Cup.