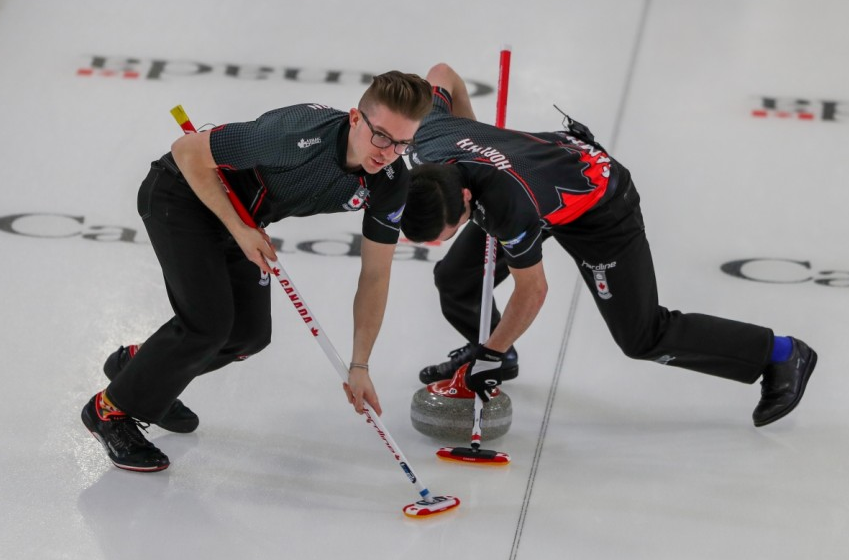 Defending champions Canada suffered a narrow defeat in their opening match of the World Junior Curling Championships in Liverpool.

The host nation began the men’s campaign with a match against the United States at the Queen’s Place Emera Centre in the city, located in Nova Scotia.

Their team, led by skip Tyler Tardi, appeared on course to make a winning start to the tournament after scoring three points in the fourth end.

It helped give them a 4-1 lead over the US team at the halfway stage of the match.

Both teams traded two points in the sixth and seventh ends, before the US team crucially scored three points in the eighth end to level the scores.

An extra end was required with the teams eventually ending the 10 ends at 7-7.

America were able to snatch the crucial point in the additional end to begin the tournament with a victory.

New Zealand were involved in another close match on the opening day as their men’s team made their debut appearance at the Championships.

A one point score in the 10th end saw them earn a 5-4 win over Italy to begin their participation in impressive fashion.

Scotland, last year’s runners-up, were comfortable 11-4 winners over Sweden in their opening match.

Norway earned a 9-6 victory over Switzerland, while Germany claimed a 6-3 win over China.

Only one competition session took place on the opening day in Canada, whosting the Championships for the first time since 2009.

Three sessions are due to take place tomorrow, including the start of the women’s competition.

The hosts are hoping to defend the men’s and women’s titles they earned in Scotland last year.