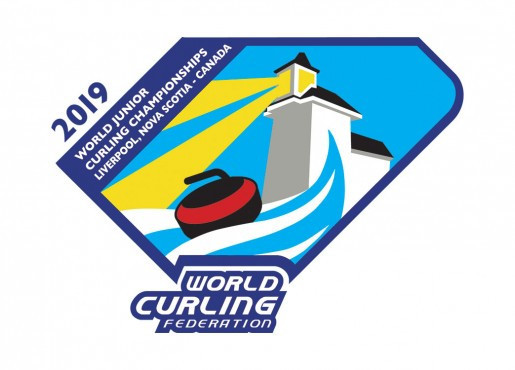 Canada is set to host the World Junior Curling Championships for the first time since 2009 with competition beginning tomorrow in Liverpool.

The event will take place at the Queen’s Place Emera Centre in the city, located in Nova Scotia.

The host nation will be represented in both the men’s and women’s competitions, with 10 teams contesting both events.

Defending women’s champions Canada will be led by their skip Selena Sturmay and her team, who will make their first appearance at the tournament.

The women’s field also includes teams from China, United States, and Switzerland, who qualified due to their performance at last year’s event.

Scotland, Russia and Japan complete the line-up after qualifying from the World Junior-B Curling Championships event.

Scotland’s Tyler Tardi will aim to go one step further than last year, when he guided his team to the final, only to suffer defeat to the Canadians.

Switzerland, United States, Germany, Norway and Sweden are qualified due to their performances at the 2018 tournament.

Teams will compete in round robin matches, where they will seek to secure a top four finish.

The top four will then compete in semi-finals on February 22, with the medal matches taking place the following day.

Players will also vote for men’s and women’s sportsmanship awards at the end of the competition, which aim to recognise the athletes who have exemplified the spirit of curling.

It will be the 19th time Canada have held the event, but the first time since Vancouver hosted in 2009.

The 2009 Championships served as a test event for the Winter Olympics in the city the following year.

To be eligible to play in the World Junior Championships, a player must be less than 21 years of age by the end of the June 30 of the year immediately preceding the year in which the championships are to take place.

The Championships will be broadcast live on the World Curling Federation’s YouTube channel.