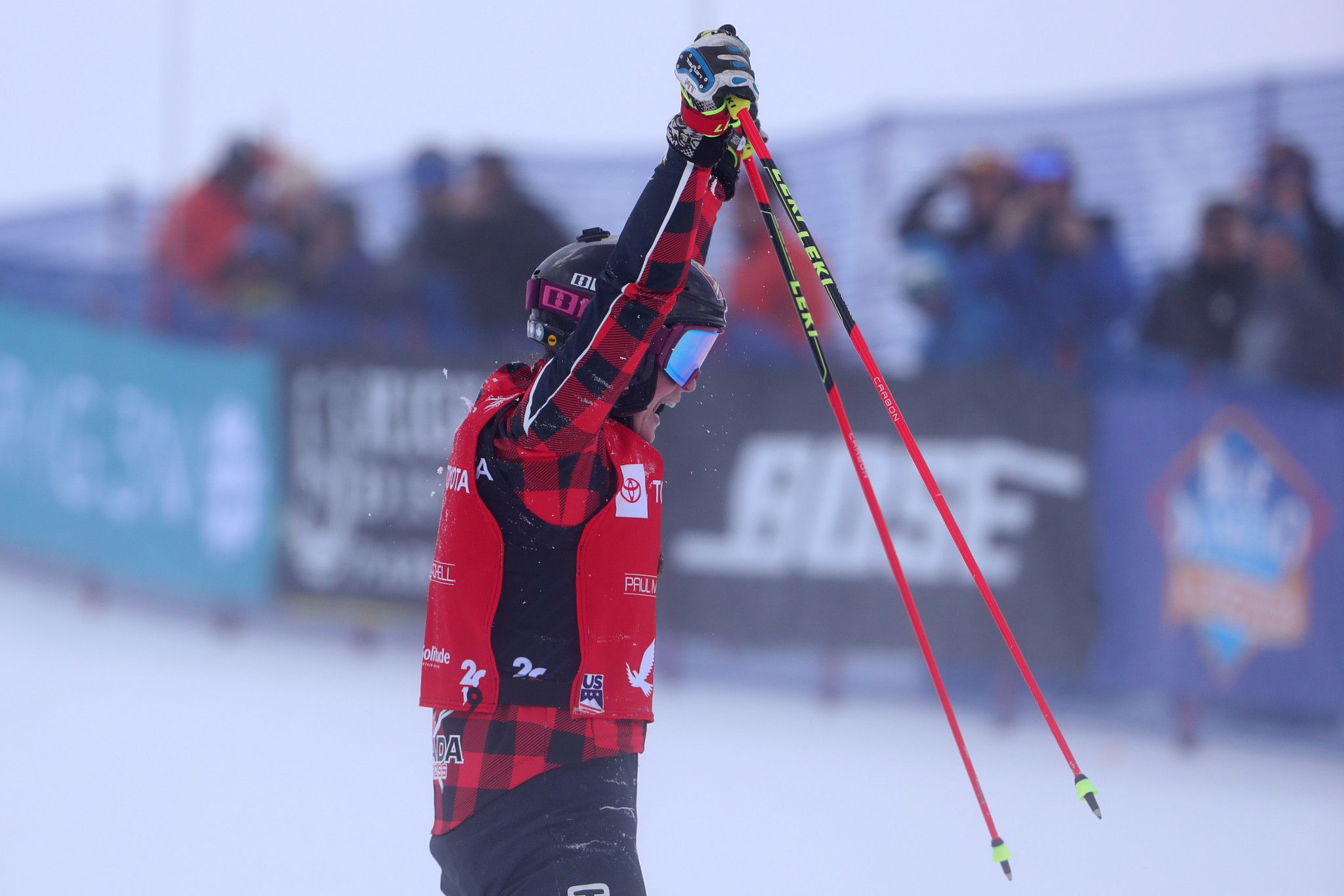 Thompson, who struck gold at the FIS Freestyle Ski and Snowboarding World Championships in Utah earlier this month, posted an unrivalled time of 47.78sec on the Feldberg Seebuck course.

It improved on the World Cup leader’s performance yesterday, when she finished second behind Sweden's Sandra Naeslund.

Switzerland’s Sanna Luedi moved up from third to second in 48.34.

That time was matched by home favourite Daniela Maier as she finished third.

Naeslund dropped to seventh spot but still comfortably qualified for the 16-athlete final.

We wrap up today’s qualifications with Kevin Drury making it 2-for-2 for the Canadians, on top of today’s time trials for Sunday’s finals!

Completing the top three was Switzerland’s Romain Detraz in 46.02.

Both the men's and women's finals are due to take place tomorrow and Sunday (February 17).

The FIS Ski Cross World Cup season is then due to continue next week in Sunny Valley ski resort in Russian city Chelyabinsk.