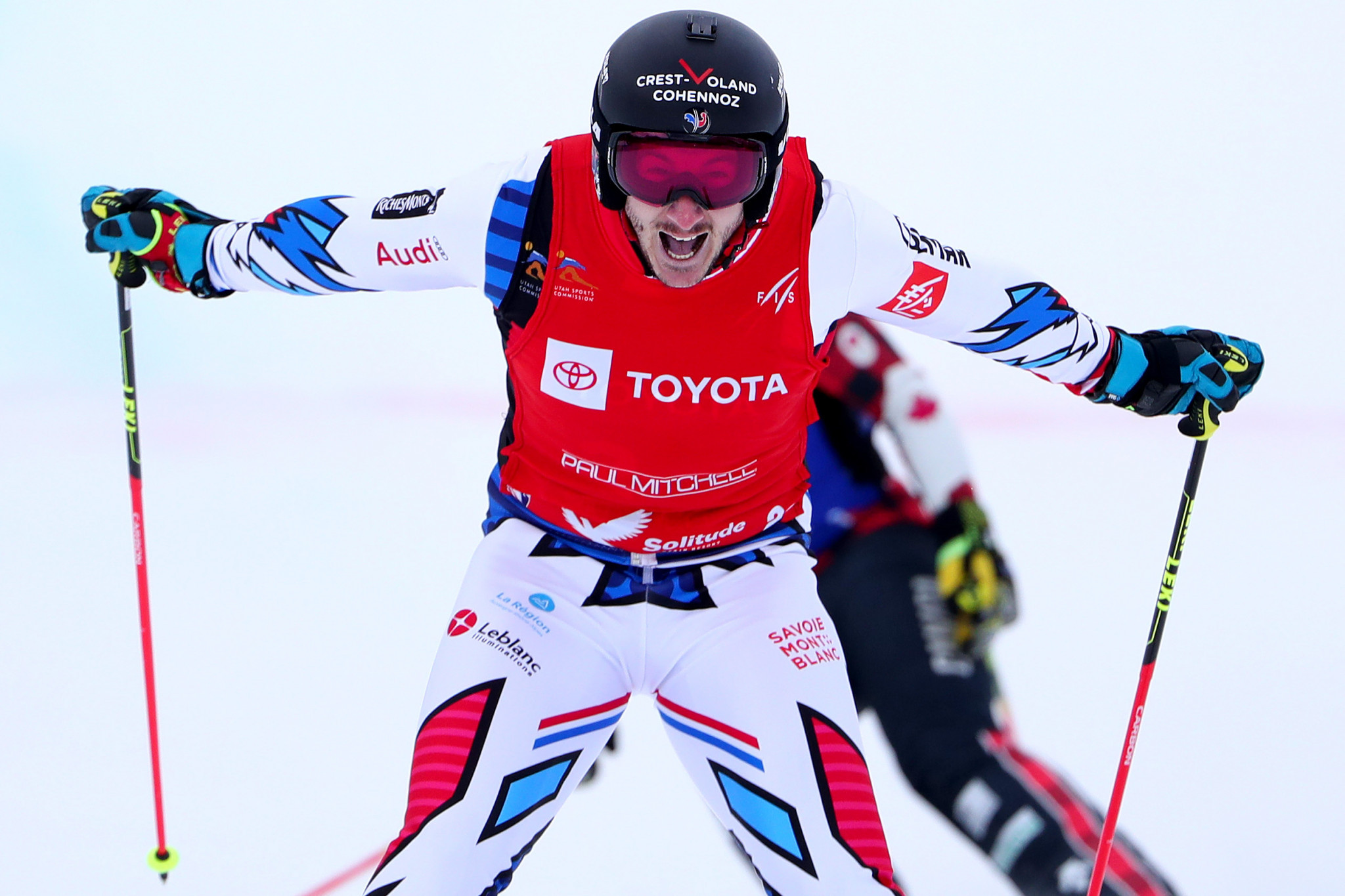 Place was crowned ski cross world champion at the FIS Freestyle Ski and Snowboarding World Championships in Utah this month.

His form has continued into the World Cup event in Germany, with the Frenchman topping the men's qualifying event today.

He finished in front of compatriot Bastien Midol, who has dominated the ski cross season so far and comfortably leads the overall standings.

In third was Austria's Robert Winkler.

Switzerland's Sanna Luedi came third on what was the 50th World Cup start of her career.

Qualifying will continue in Feldberg tomorrow, with the finals taking place on Saturday and Sunday (February 16 and 17).