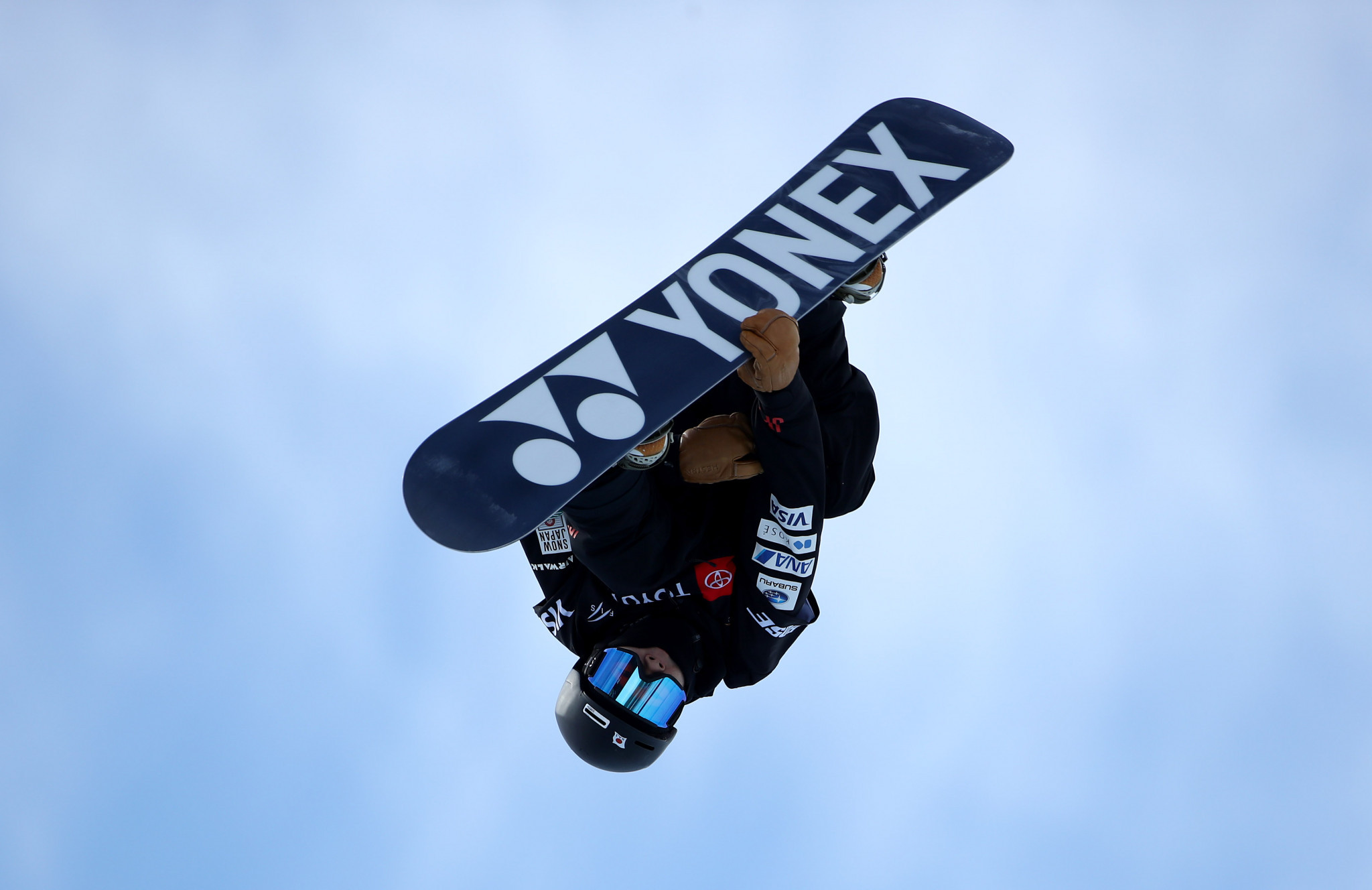 Totsuka, who earlier this month claimed the silver medal at the 2019 FIS Freestyle Ski and Snowboarding World Championships in Utah, finished with an unrivaled 90.50 points.

A total of 10 athletes qualified for the men's final, which is scheduled to take place on Friday (February 15).

In women's qualification, Imai led the way with 93.00 points.

Ladies' qualification results from Calgary are in. Top 8 into finals #snowboarding

Eight athletes will contest the women's final on Friday.

Neither Australia’s Scotty James nor the United States' Chloe Kim, the two gold medallists in Utah, are competing in the Canadian city.

Action in Calgary is scheduled to continue tomorrow with qualification in the men's and women's freestyle skiing halfpipe events.

The finals for those competitions are set to be held on Saturday (February 16).