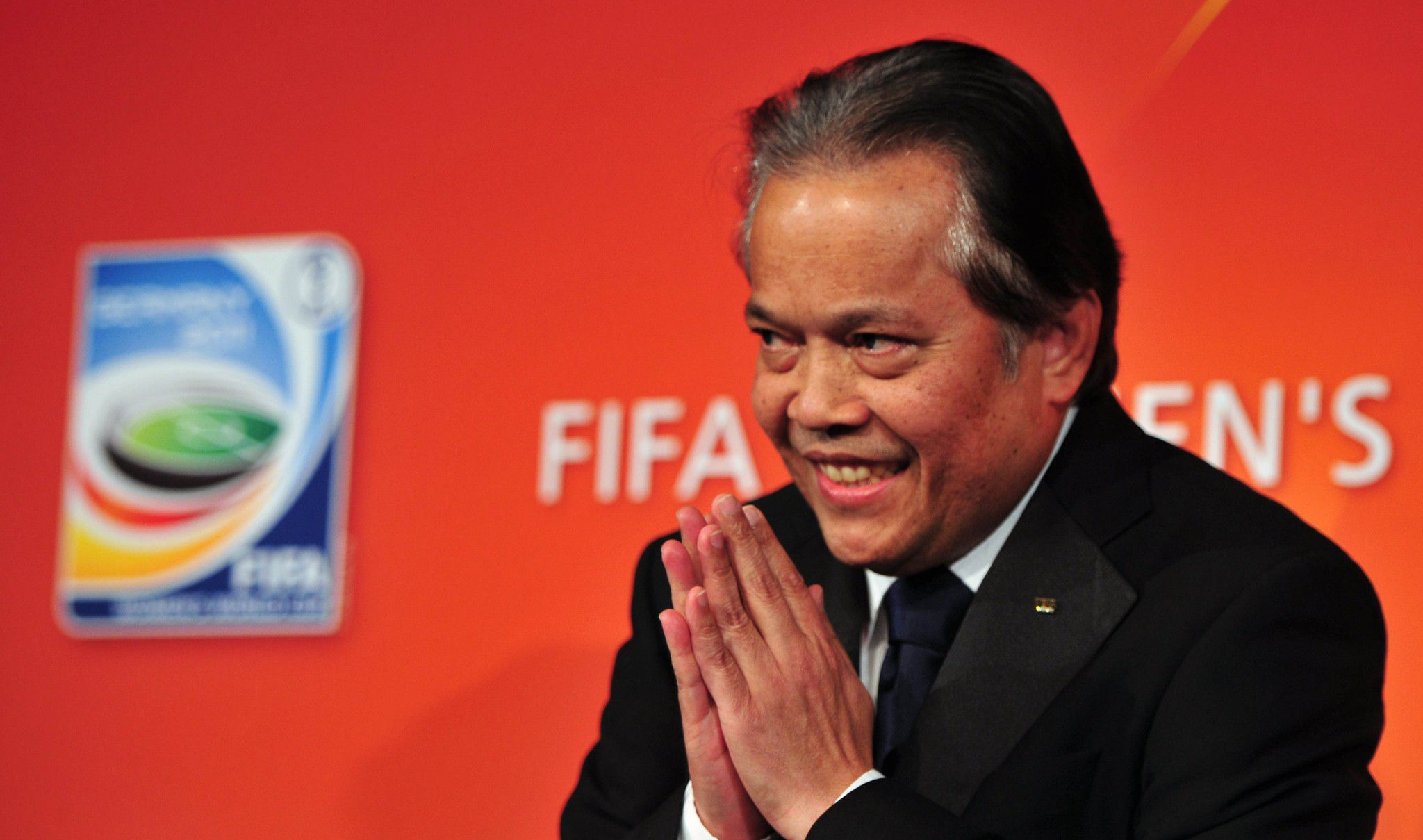 Former FIFA official Worawi Makudi's three-and-a-half-year ban has been overturned by the Court of Arbitration for Sport (CAS) after the former Football Association of Thailand (FAT) President won his appeal against allegations he had falsified documents.

The 67-year-old was originally given a five-year ban by FIFA's Ethics Committee in 2016 after it was claimed he had illegally altered the the FAT's rules to facilitate his re-election in 2013.

Makudi, who served on FIFA's Executive Committee between 1997 and 2015, had been charged with forgery in his homeland but a Bangkok court had quashed the conviction in April 2017, leading to Makudi to call on FIFA to oveturn his ban.

Football's world governing body disagreed and instead an Appeal Committee in May 2018 just reduced his ban to three-and-a-half years.

Makudi carried out his threat to take the case to CAS, who have now backed him.

In a statement released today, CAS ruled that Makudi did not breach Article 17 - forgery and falsification - of FIFA's Code of Ethics but did breach article 41 -obligation of the parties to collaborate - although not to the extent FIFA believed.

CAS revealed that Makudi presented "additional witnesses and new information" at his appeal - fresh evidence that was crucial to his case and could have cleared him sooner.

"As a consequence, the CAS panel did not grant any costs to Mr Makudi, although he was successful in part in this appeal procedure," it added.

In its judgement two years ago, the Court of Appeal in Thailand ruled Makudi was not guilty as he acted according to the Local Administration Department and did not have any intention of committing wrongdoing.

After his conviction, former commissioner-general of the Royal Thai Police Somyot Poompunmuang won the election to head up the FAT, a position he still holds.

Makudi tried to sue Lord Triesman for defamation after the former English Football Association chairman told the UK Parliament that the Thai had demanded the broadcast rights to a friendly between England and Thailand in return for voting for England's unsuccessful bid to host the 2018 FIFA World Cup.