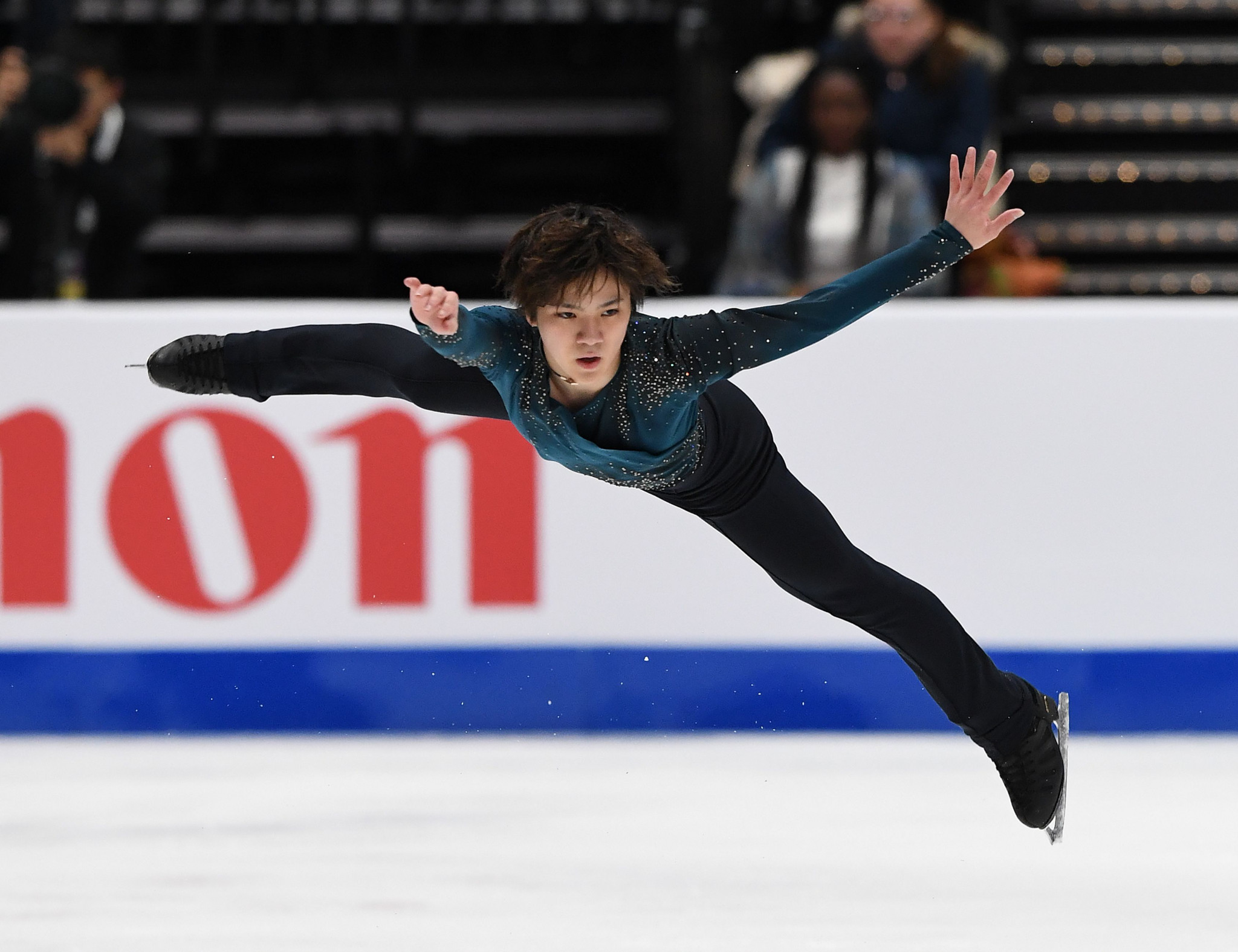 The Olympic silver medallist had placed fourth in the short programme two days ago at the Honda Centre.

He responded in impressive fashion in the free skate to surge into first place at the International Skating Union (ISU) event.

It proved enough to give Uno his first senior Four Continents title, having finished as the runner-up last year to China’s Boyang Jin.

Their places were reversed this year, with Jin securing the silver medal with an overall score of 273.51 points after being awarded 181.34 for his free skate.

The American secured the bronze medal as he ended with a tally of 272.22 points.

The pairs competition concluded in dramatic fashion with little separating the top two.

It was narrowly enough to seal a fifth Four Continents title of their career, with Canada’s Kirsten Moore-Towers and Michael Marinaro ending just 0.06 points behind as the runners-up.

The bronze medal was earned by Cheng Peng and Yang Jin, the Chinese skaters scoring 205.42 points.

Competition is due to conclude tomorrow with the ice dance competition.

The ISU event features athletes from the Americas, Asia, Africa and Oceania but not Europe.

A total of 88 skaters from 14 countries are competing.