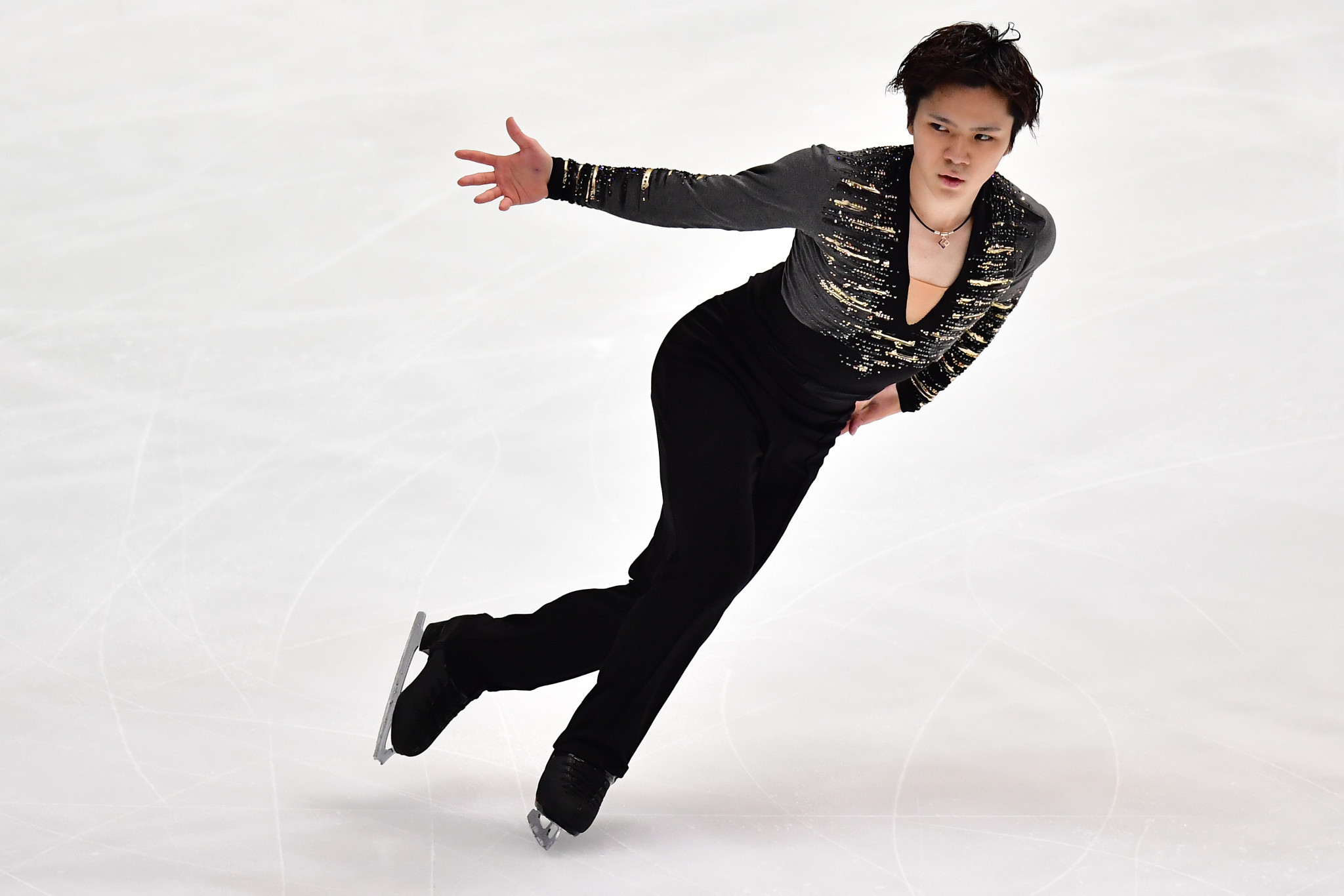 Anaheim in the United States is set to host the 20th edition of the International Skating Union (ISU) Four Continents Figure Skating Championships from tomorrow.

The event for athletes from the Americas, Asia, Africa and Oceania but not Europe will feature 88 skaters from 14 countries.

Competition begins with the men’s and women’s short programme at the Honda Centre tomorrow and will finish with free dance contests on Sunday (February 10).

The 21-year-old, who also has a silver from the ISU Grand Prix of Figure Skating Final, is aiming to win his first senior title.

He will be up against the defending Four Continents champion Boyang Jin of China, who will be looking to improve following his slow start to the season.

In the women’s event, Japan’s Kaori Sakamoto will look to defend her title.

She could be pushed all the way by her compatriot Rika Kihira, who won the Grand Prix of Figure Skating Final and has a stronger season's best this year.

With those two in good form and the 2017 Four Continents champion Mai Mihara also on the entry list, a Japanese clean sweep is possible.

In the pairs event, Olympic silver medallists Wenjing Sui and Cong Han from China will make their season debuts in Anaheim where they will go for their fifth Four Continents title.

Reigning Grand Prix Final champions Madison Hubbell and Zachary Donohue are among the favourites in the ice dance category.

The US team are also the current world silver medallists.

The event will officially begin tomorrow with an Opening Ceremony.