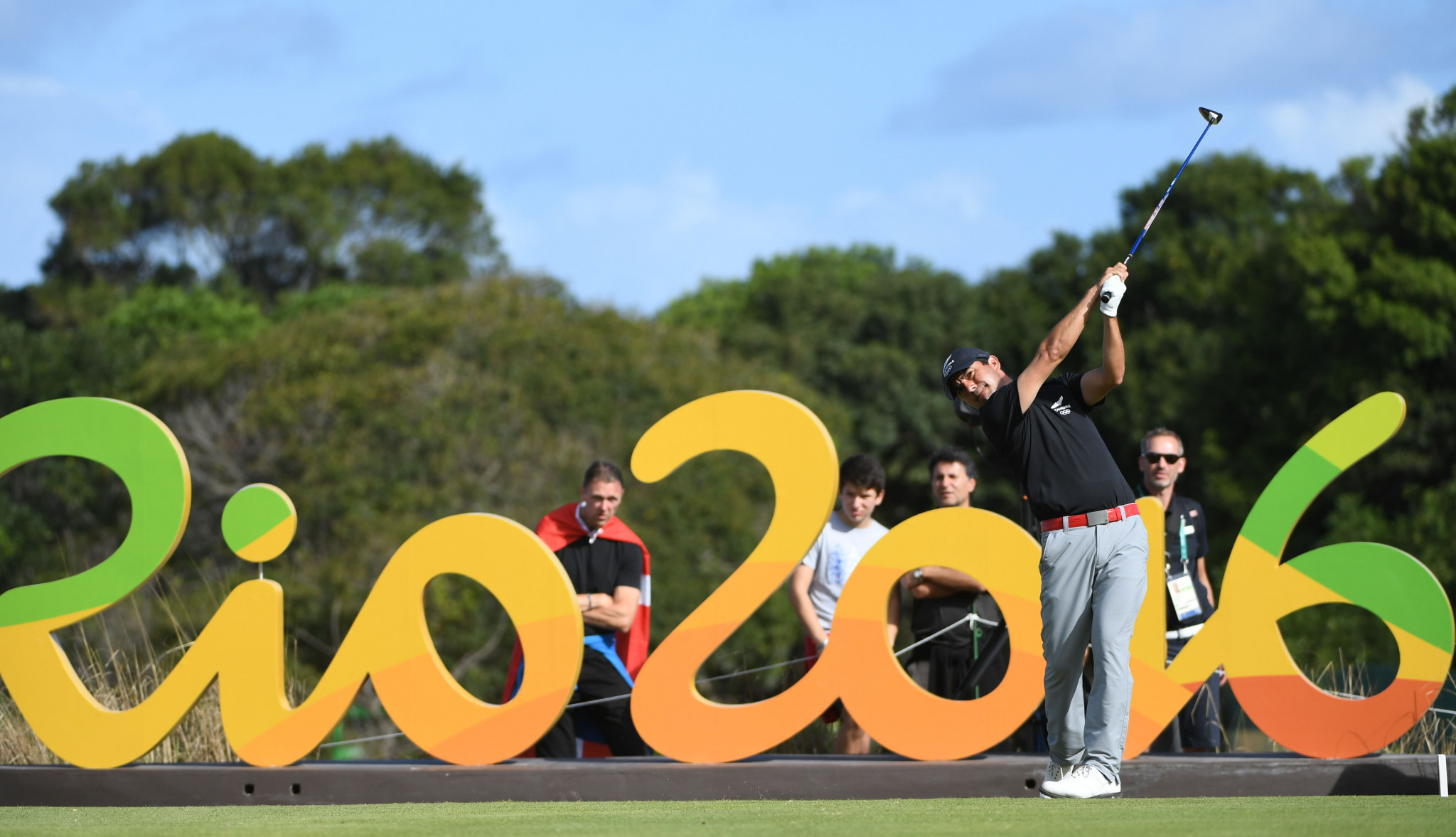 The amount of debt incurred by the Organising Committee of the 2016 Olympic and Paralympic Games in Rio de Janeiro has risen sharply to over three times the last disclosed figure, a report in Brazil has revealed.

The revelation represents another troubling development for the Organising Committee, which has appealed to the Government for help in settling its debts.

In 2017, Rio 2016 also called on the International Olympic Committee for assistance but they refused.

The majority of the overdue money is owed to suppliers, including GL Events, who helped construct some of the temporary venues used at the Games.

The Brazilian Olympic Committee are among other creditors and are reportedly owed R$15 million (£3 million/$4 million/€3.5 million).

Labour debts, ticket dues and ongoing issues with the return of sporting facilities are other concerns still faced by Rio 2016.

The Rio 2016 Organising Committee is currently made up of seven employees and has still not been dissolved two-and-a-half years since the conclusion of the Games.

It is thought the Organising Committee is unable to be wound down as numerous lawsuits for compensation from Rio 2016 are ongoing.

Jornal Noroeste reported there are 258 civil lawsuits and 325 labour lawsuits.

Former Rio de Janeiro Mayor Eduardo Paes had last year denied there were any debts left over from the Olympics and Paralympics in the Brazilian city.

A new study concluded last month that the Olympics in Rio de Janeiro had positive economic impacts on both the host city and its wider metropolitan area.