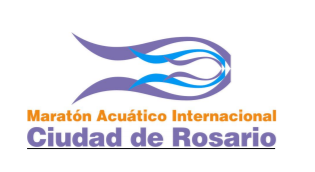 Rosario in Argentina is set to host the second leg of the 2019 International Swimming Federation (FINA) UltraMarathon Swim Series tomorrow.

The course is situated in front of the beach resorts of Balneario La Florida and Rambla Catalunya.

It will span 15 kilometres in total with approximately 2 hours and 10 minutes of swimming, depending on conditions.

The start and finish point is at Balneario La Florida.

The event comes on the back of the opening leg, which was also hosted by Argentina, in Santa Fe, on Sunday (February 3).

The FINA UltraMarathon Swim Series was formerly known as the FINA Open Water Grand Prix before a re-brand.

A further four events are due to take place this year following the stop in Rosario.