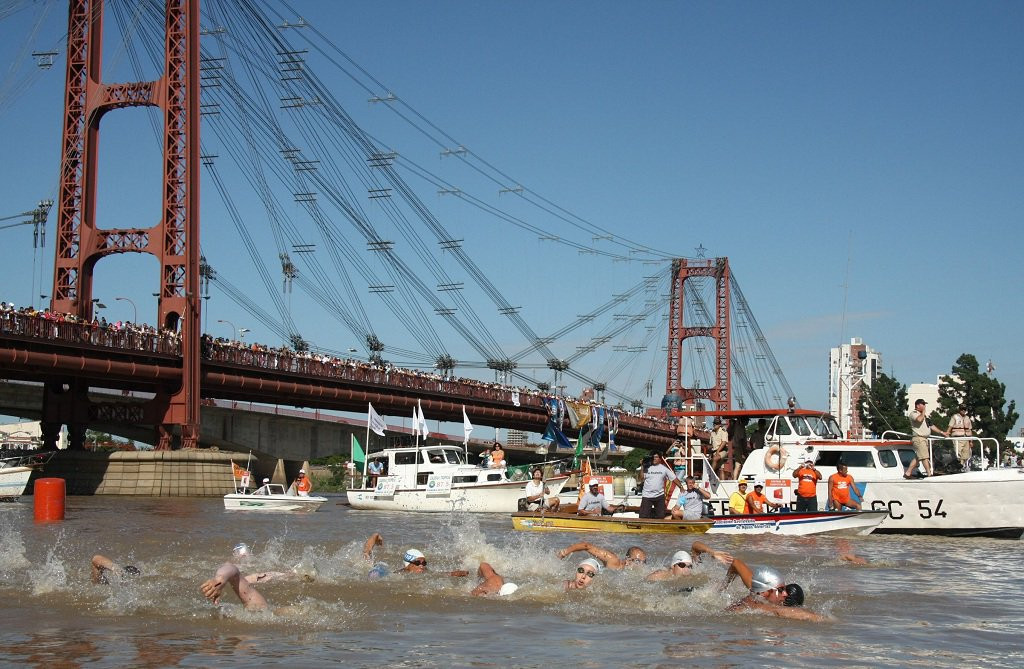 The city, located in the province of Santa Fe in Argentina, will host men's and women's elite races tomorrow.

It marks the first competition of the rebranded series, which was formerly known as the FINA Open Water Grand Prix.

The endurance race will be held in the El Rio river, with 26 long-distance swimmers due to take part.

The men's competition will feature 15 swimmers, with eight coming from the host nation.

Italy will hope for success in the women’s event, with Barbara Pozzobon and Alice Franco among their team in the women's event.

Argentina's Cecilia Biagioli and Pilar Geijo are among the 11 starters.

Seven nations will be competing at the event, with the host nation joined by swimmers from Ecuador, Germany, Italy, Macedonia, Syria and Russia.