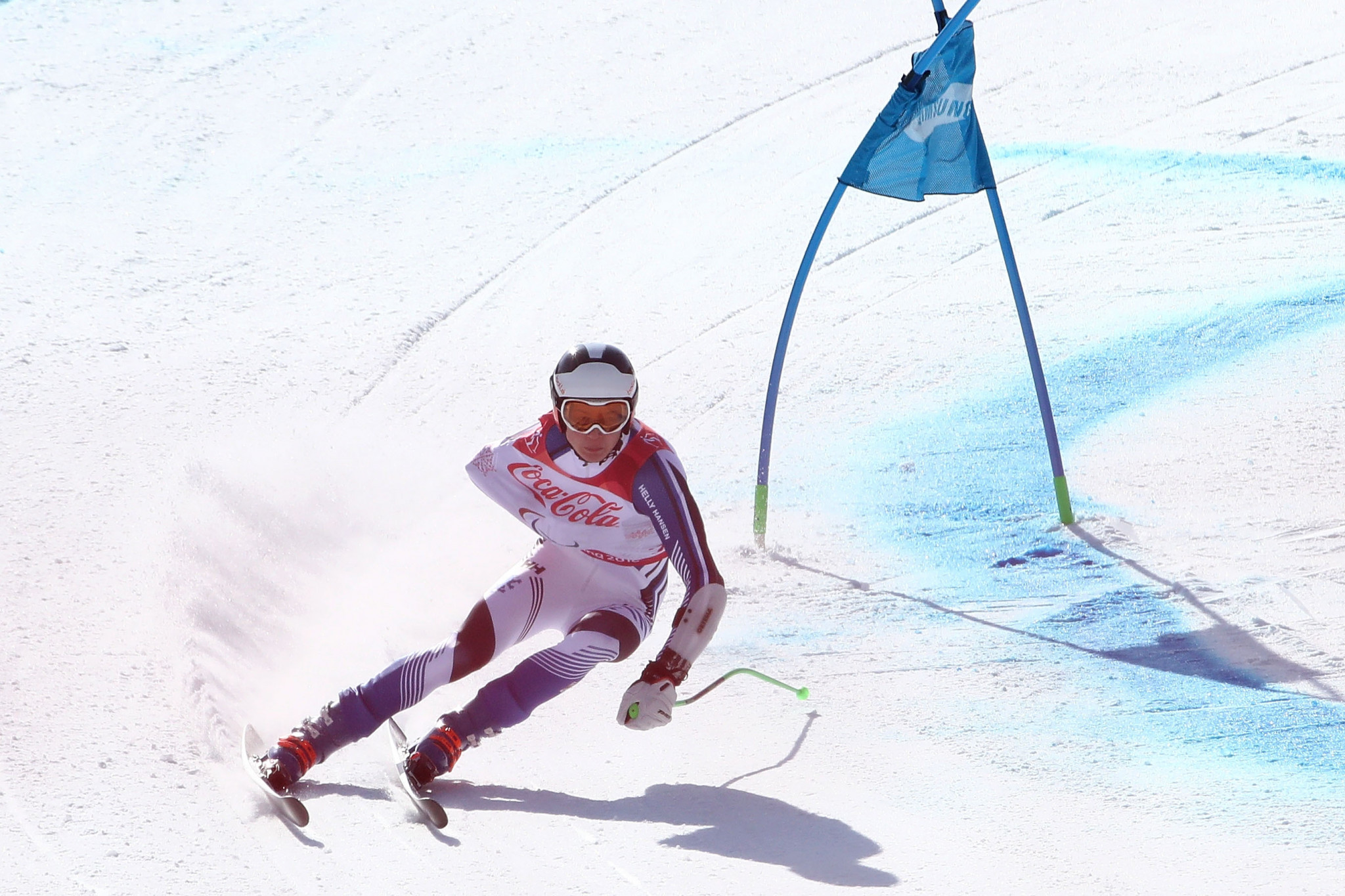 The Paralympic and world champion came second to France's Arthur Bauchet in the first two super-G races yesterday, settling for silver medals on the slope that is only a short drive from where he lives.

As he watched Bauchet's celebration from the finish line, Gmur promised to win the next race and that is exactly what he did with a time of 1min 9.15sec.

Bauchet was 0.70 seconds behind, while Austria's Markus Salcher ended 0.81 seconds off the pace to collect his second bronze medal of the competition.

"Yesterday it was maybe not my day, but Arthur also skied really well and today I took my revenge.

"It's incredible to win at home."

In the women's standing event, French sensation Marie Bochet completed a hat-trick of victories at her first World Cup of the season with a time of 1:15.83.

It follows her "Grand Slam" of wins at last month's World Championships.

Germany's Andrea Rothfuss was the silver medallist for the third time in 1:18.65, while Japan's Ammi Hondo secured the bronze medal in 1:22.30.

The two athletes have gone head-to-head in all five Alpine disciplines over the last season and it was Kampschreur who prevailed on this occasion in 1:13.18.

Muraoka won by a mere 0.25 seconds, clocking a time of 1:23.67 to Forster's 1:23.92, and will next look to challenge her main rival in giant slalom in which she is the reigning world champion.

Besides Bochet, Slovakia's Miroslav Haraus was the only competitor able to accomplish a hat-trick in the three super-G races.

Haraus and his guide Maros Hudik were atop the men's visually impaired podium once again, this time in 1:12.93.

Australia's Melissa Perrine and guide Bobbi Kelly, the only other competitors, did not finish.

The giant slalom events are due to begin tomorrow with all classes competing in three races.