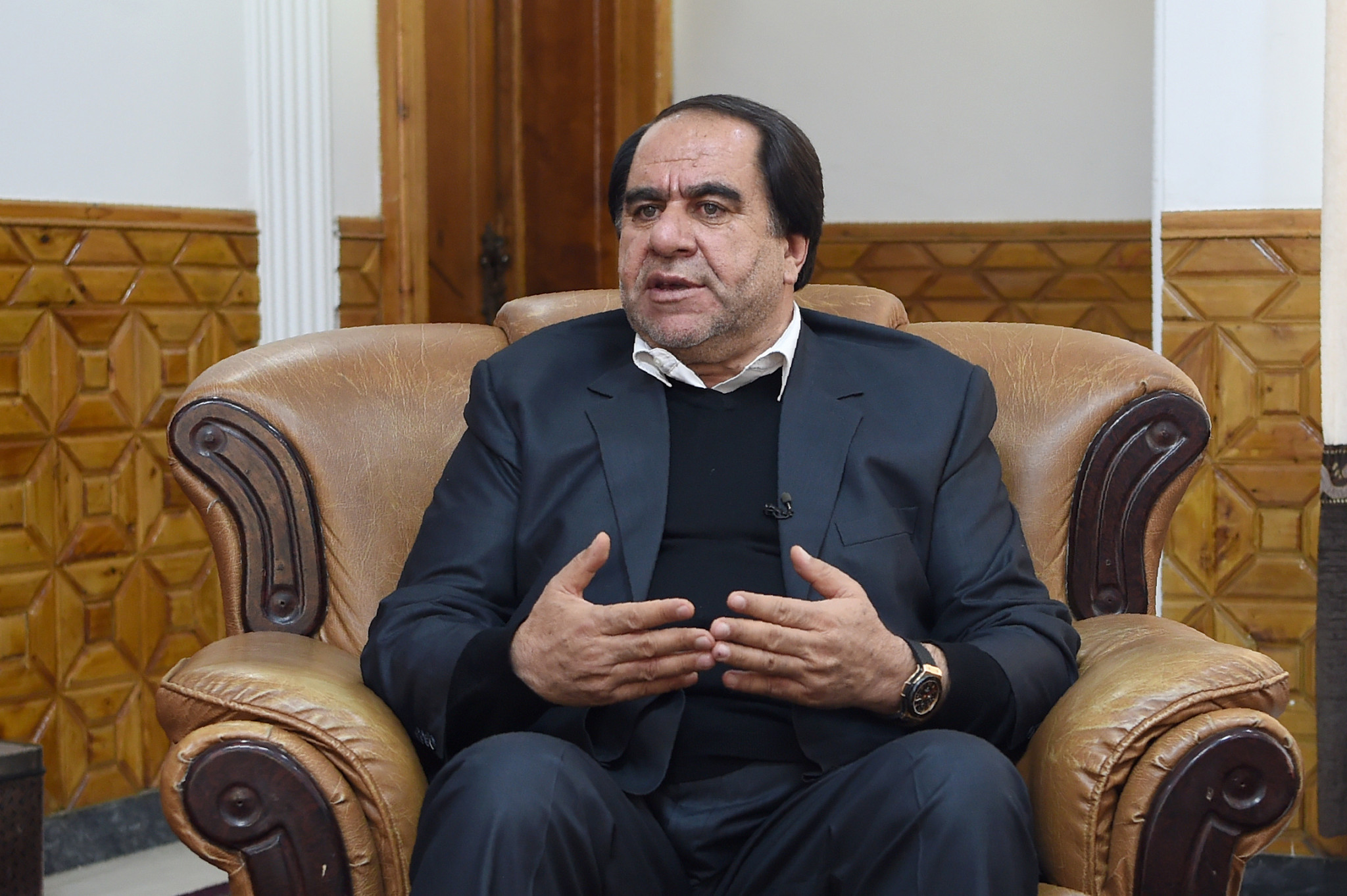 Pressure has been placed on both FIFA and authorities in Afghanistan to act amid the sexual abuse allegations enveloping football in the country.

Humans Rights Watch (HRW) and international football social enterprise AFDP Global have both made statements in the wake of horrific claims from female players.

Afghan Football Federation (AFF) President Keramuudin Karim and five others temporarily left their positions with the national body after the Afghanistan Attorney General's office launched an investigation into the accusations, first published in British newspaper The Guardian.

It is claimed that players from the women's team have faced sexual and physical abuse including rape and beatings from individuals including Karim.

The AFF has dismissed the allegations as "groundless" but FIFA provisionally suspended Karim for 90-days in December.

He lost an appeal against this sanction last month while Afghanistan President Ashraf Ghani has ordered a probe into the claims.

FIFA also began its own investigation when the allegations - which Karim vehemently denies - first emerged.

HRW has called on Afghan authorities to "fully investigate and appropriately prosecute the sexual assault claims".

They said FIFA should "assist and monitor Afghan Government prosecutions and promote justice for the victims, protection of witnesses, and safety of players on the Afghan women's team".

"Afghan authorities, as a critical step in ending violence against women in public life, need to act decisively and fully prosecute all those responsible for crimes against members of the Afghan women's football team," said Minky Worden, director of global initiatives at HRW.

"FIFA, which said it began investigating these allegations last April, should share information with Afghan investigators and maintain a ban on accused officials."

Former Afghanistan captain Khalida Popal added: "Our biggest concern is that if FIFA takes more time, this topic will be dropped off the global agenda, which we can't let happen.

"The women and girls of Afghanistan deserve and have a right to experience sports free of inequality, harassment, abuse, and sexism."

Afghan investigators are set to visit Europe and Canada as part of their probe.

Former United States player Kelly Lindsey, now the manager of Afghanistan's women, was among those who did take part.

Nine recommendations were made to the AFF with another seven made to FIFA.

"Following my urgent call for action in November last year, this round-table was assembled to discuss the continued and serious concerns for the Afghanistan national women's football team," said Prince Ali, who unsuccessfully challenged Sepp Blatter for the FIFA Presidency in 2015.

"Our deliberations centered on the well-being and safety of all the affected players and staff.

"This must be a paramount priority and the round-table will help to ensure that key organisations and individuals who care deeply about the integrity and standing of the women's game are able to work together effectively and in an accountable manner.

"The culture in football needs urgent reform and the statutes need to be defined so that being a Member Association of FIFA entails duties and responsibilities to protect the integrity of the game."

Allegations have included Popal saying that officials had bullied players into sex.

Popal even alleged the President has a bed inside his office and that only Karim's fingerprint can open the door, meaning once a player enters the room they cannot leave without his permission.