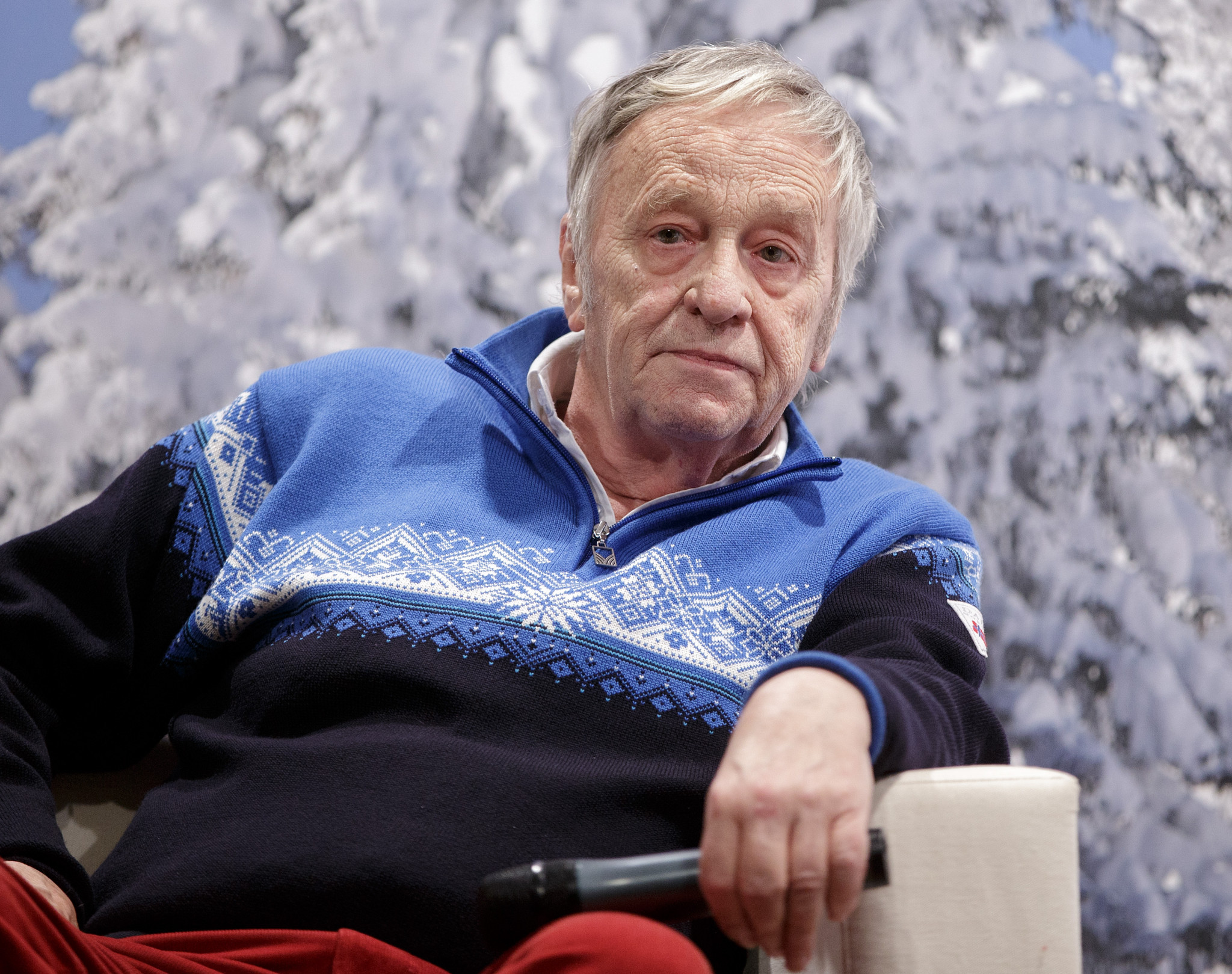 International Ski Federation (FIS) President Gian-Franco Kasper has sparked further controversy after claiming it is easier to organise the Olympic Games in countries governed by a dictatorship in reference to the 2022 event being held in Beijing.

In an interview with Swiss-German newspaper Tages-Anzeiger, the 75-year-old said "dictators can organise events such as this without asking the people’s permission".

"For us, everything is easier in dictatorships," Kasper, re-elected to serve a sixth term as FIS President last year, added.

The International Olympic Committee (IOC) Executive Board member quickly distanced itself from the comments made by Kasper, who previously caused outrage when he compared calls for Russia to be banned from the 2018 Winter Olympic Games in Pyeongchang to the holocaust.

Kasper also questioned the size of the Olympic Games, warning "we need to be careful not to kill ourselves by having too much" and claiming the IOC needs a "more modest Winter Olympics" in an interview with insidethegames.

Concerns have been prominent in recent years over the size and costs of the Games, which the IOC has attempted to combat by introducing a series of reforms to cut expenditure from both bidding for and hosting the event.

"We have to look carefully at the number of events in the Winter Olympics," Kasper told insidethegames.

"There have been many discussions about the cost of the Olympics - and to include more and more events and sports doesn’t help."

In response to Kasper, an IOC spokesperson said the controversial Swiss' opinion was "not shared by the IOC" and pointed out how the FIS has over half of the quota places for athletes at the Winter Olympics.

"We would welcome any proposals to reduce the size of the Olympic Winter Games from FIS, which is responsible for nearly half of the quota of athletes at the Games," the IOC spokesperson added.

"For the Olympic Winter Games Beijing 2022, FIS asked for a number of new events and additional quota.

"The IOC applying its Olympic Agenda 2020 reforms, however took the decision which led to an overall reduction in the number of athletes."