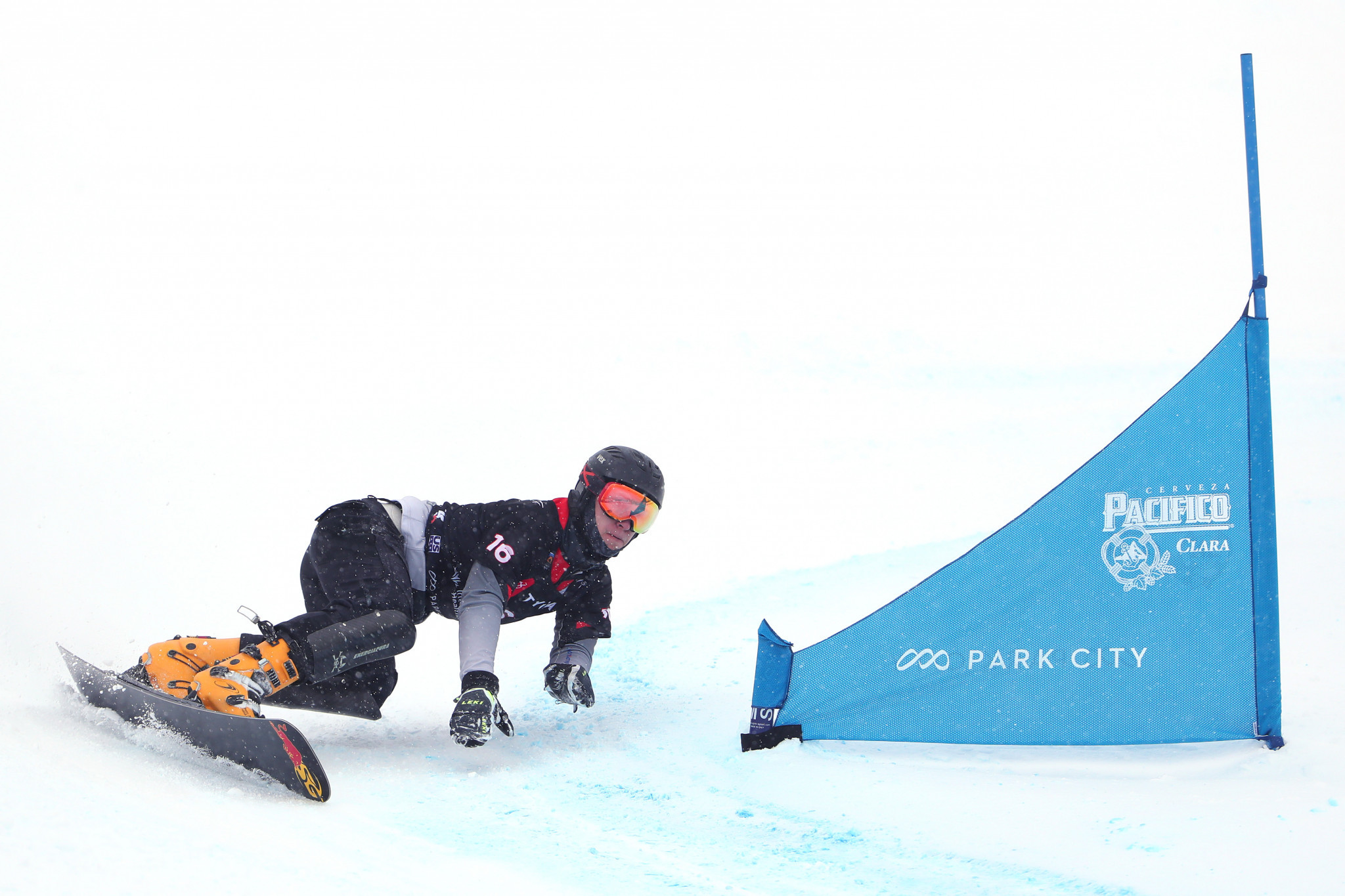 Russia's Dimitry Loginov won the men's snowboard parallel giant slalom (PGS) at the International Ski Federation Snowboard, Freestyle and Freeski World Championships in Utah at the age of just 19, to become the youngest PGS world champion in the history of the event.

Still a teenager, he now holds both the junior and senior world titles simultaneously after beating Slovenia's Tim Mastinak in today’s big final in Park City.

Amid difficult, snowy conditions, it turned out to be no competition as Mastinak crashed out just a few gates in to mean the Russian merely had to stay on his feet to win.

"I can't believe it," Loginov said.

"I'm the youngest world champion of all time, and it's just incredible.

"I've competed in conditions like this lots of times, so I was well prepared for today.

"I knew I needed to do well in qualifications, and I was able to do that, and now I'm the world champion."

The bronze was claimed by Germany's Stefan Baumeister, who beat another Russian Vic Wild in the battle for third.

In the women's event, Germany's Selina Joerg eased to victory.

The 31-year-old, who lost the Olympic final in Pyeongchang last year to Czech Republic's Ester Ledecká, made no mistake this time around, setting the fastest time in qualifying before seeing off Russia's Natalia Soboleva in the final.

Ledecká, who won gold medals in both snowboard and Alpine skiing in Pyeongchang, was absent as she has opted to focus on the World Championships in the latter sport in Sweden.

"It feels amazing, I can't believe it," Joerg said.

"Last year the silver medal at the Olympics was amazing, and then this season I've already got one win in the World Cup, but now to be on top here of the World Championships, I can't find words for that."

Her strong time in qualifying meant the German was then able to pick her course throughout the competition, giving her a distinct advantage over her opponents.

"I won the qualifications, so I knew I didn't have to change my strategy," she said.

In 14 attempts, it is the first time Joerg has won a World Championship medal.

Bronze was claimed by Switzerland's Ladina Jenny who beat Russian Milena Bykova in the small final.