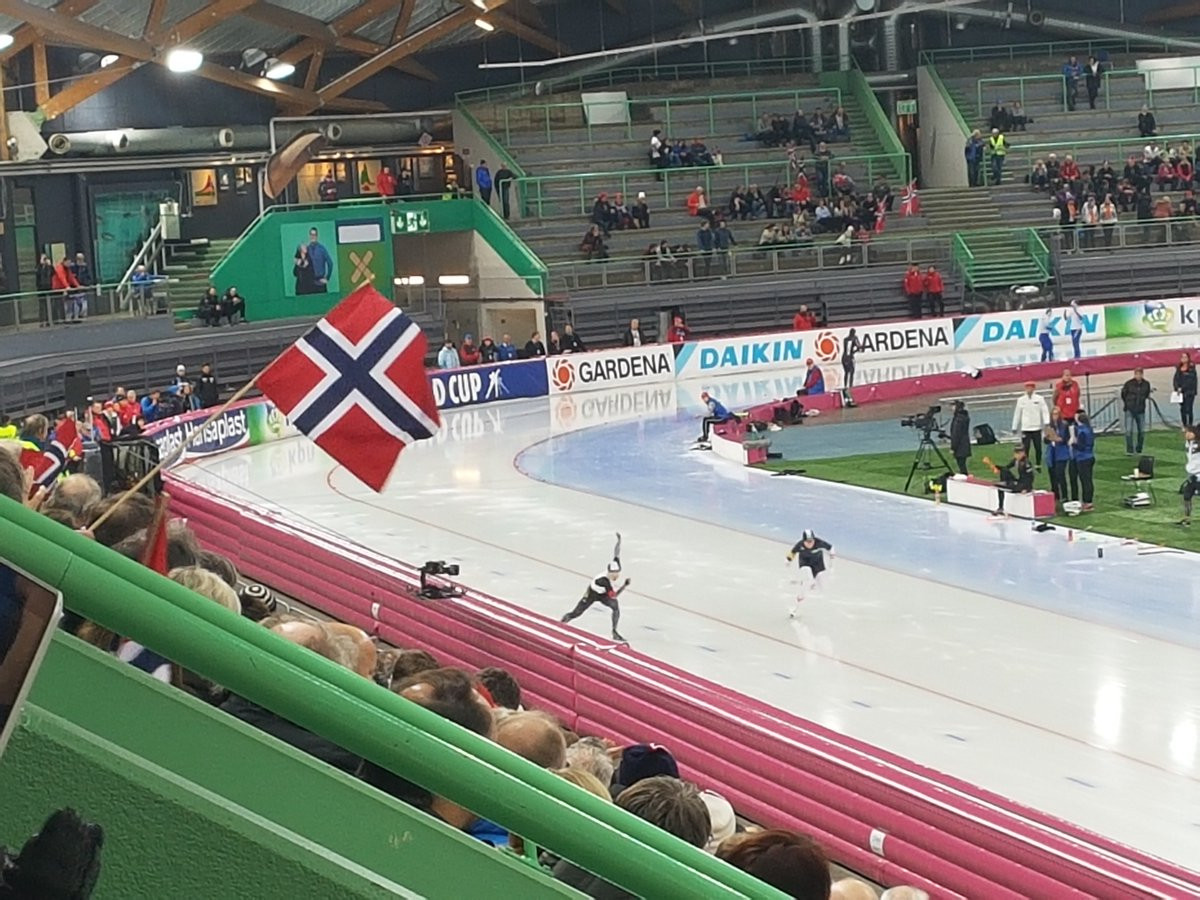 The event at the Lillehammer 1994 Olympic Speed Skating Hall in the Norwegian town of Hamar is the fifth and final leg before the Salt Lake City Finals on March 9 and 10.

With this, the Japanese skater rose to second in the overall standings, closing the gap on Herzog's lead, with the Austrian on 444 points and Kodaira 360.

Brittany Bowe of the United States was faster than Kodaira in that event, winning in 1:14.791, as Lotte van Beek of The Netherlands came third in 1:15.429.

His compatriots Thomas Krol and Kjeld Nuis were in second and third with times of 1:08.534 and 1:08.714 respectively.

The competition in Hamar is due to conclude tomorrow with the men and women's second 500m races, as well as the 1,500m.