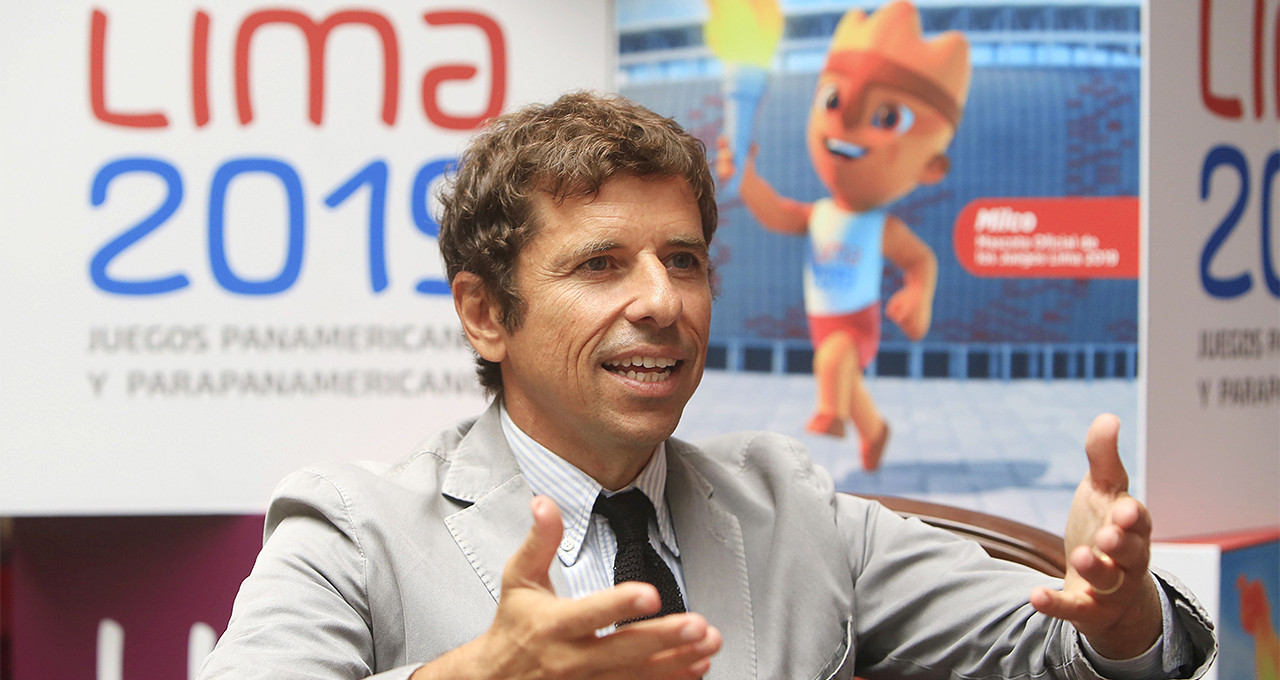 The Opening and Closing Ceremonies of this year's Pan American and Parapan American Games will be produced by the live events firm Balich Worldwide Shows, Lima 2019 has announced.

The Milan-based firm has a long history of creating ceremonies for multi-sport events, having previously helped create the Closing Ceremony at the 2014 Olympic Games in Sochi.

They also helped produce both ceremonies at last year’s Asian Para Games in Indonesia, the Rio 2016 flag Handover Ceremony at London 2012 and the Opening Ceremony of the 2010 Commonwealth Games in New Delhi.

In a statement Lima 2019 said they had chosen Balich after a three-month competition between 18 prospective producers.

An agreement was formally signed by the President of Lima 2019 Carlos Neuhaus Tudela, their communications, commercial and marketing manager Juan Antonio Silva and Simone Merico, who represented Balich Worldwide.

"Balich Worldwide Shows is one of the highly reputable companies of Worldwide Shows Corporation, a world leader in the live entertainment and communication industry," Lima 2019 said.

Both the Opening and Closing Ceremonies for the 2019 Pan American Games are set to be held in Lima’s National Stadium.

The Opening Ceremony is scheduled to take place on July 26, while the Closing Ceremony will go ahead on August 11.

The Opening Ceremony of the Parapan Am Games is scheduled for August 23 with the Closing Ceremony due for September 1.