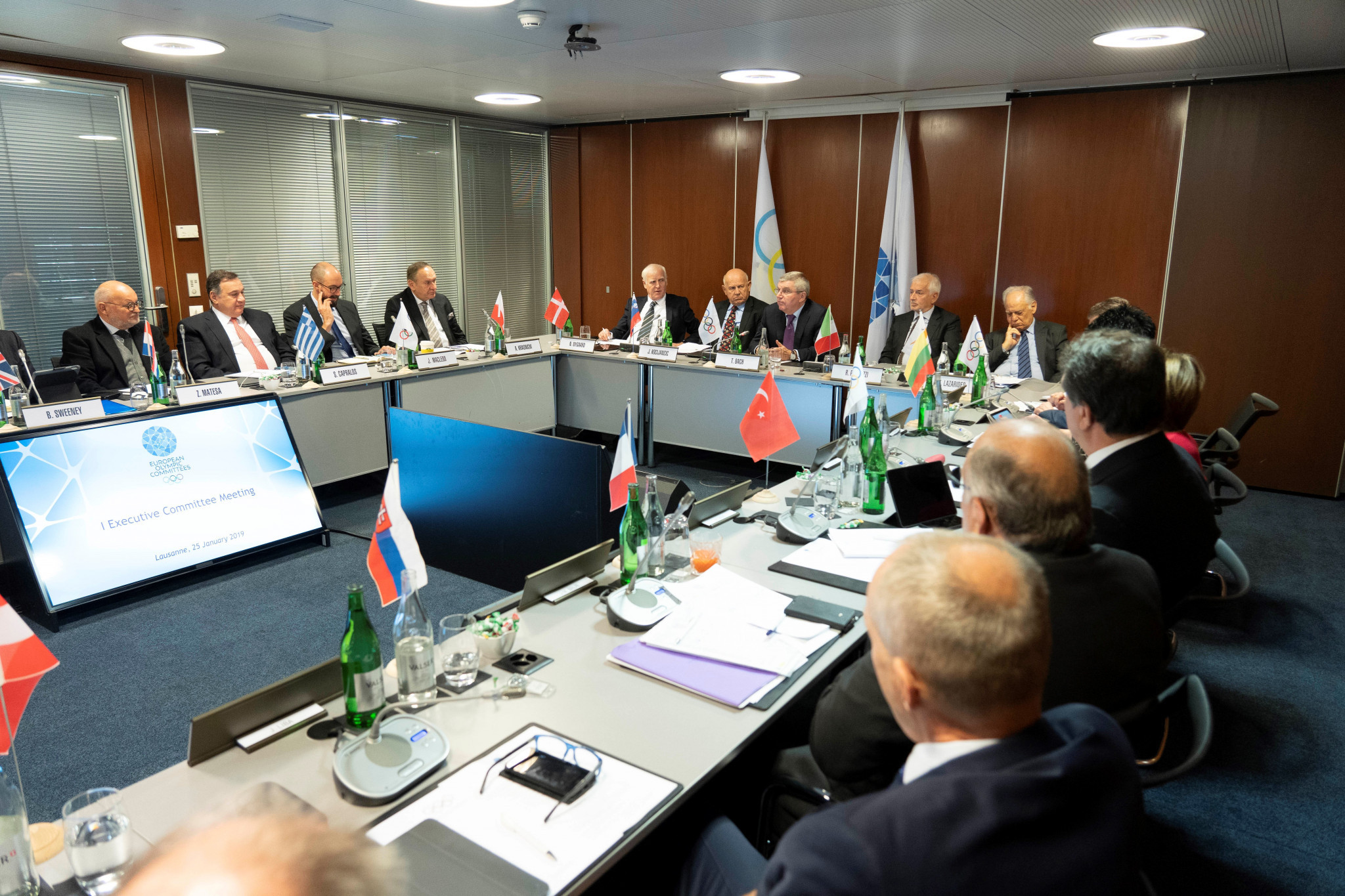 The European Olympic Committees (EOC) have ruled they will not recognise the Faroe Islands but will permit them to compete in sports where they have a recognised national governing body.

The EOC made the announcement after their first Executive Committee meeting of the year in Lausanne.

The Faroe Islands, a self-governing region of Denmark since 1948, stepped up their efforts for Olympic inclusion last year.

Representatives from the Faroese Confederation of Sports and Olympic Committee (FCSOC) have been present at recent EOC meetings and held talks with the International Olympic Committee (IOC) last year in an attempt to boost their case.

Their case has been hindered by an Olympic Charter change in 1996 ruling that National Olympic Committee recognition can "only be granted after recognition as an independent state by the international community".

With their efforts to gain recognition having started prior to this change, FCSOC have hoped recognition would still be possible.

Without IOC recognition, athletes have been forced to compete at the Olympic Games under the flag of Denmark.

This is despite being recognised by eight Olympic International Federations, including FIFA and European Aquatics, as well as the International Paralympic Committee.

Five of their swimmers were forced to compete under the European Aquatics flag at the first edition of the European Games, organised by the EOC, in Baku in 2015 as a consequence.

EOC President Janez Kocijančič has revealed that, while they will not be recognised by the EOC, Faroese athletes would be allowed to compete at EOC events, including this year's European Games in Minsk.

They will only be able to participate in sports where there is a recognised governing body in the territory.

This could potentially see Faroese athletes compete in archery, badminton, judo and table tennis, with their strongest sport swimming not featuring on the Minsk 2019 programme.

They would also be able to compete at events such as the European Youth Olympic Festival.

The EOC added in all other matters they will respect the agreements between the IOC, the National Olympic Committee and Sports Confederation of Denmark and the Faroe Islands.

The decision appears a form of progress from the FCSOC, yet could also be viewed as an attempt by the IOC and EOC to quell any further efforts to continue their push for IOC recognition.

The EOC Executive Committee meeting was attended by IOC President Thomas Bach, who action called for the organisation to be proactive in defending and promoting the "values based" sport organisations.

"In these extremely fragile times of new nationalism and fragmented societies, the Olympic Movement is an anchor of stability," Bach said.

"We are the only ones who still manage to unite the world and to get everyone around the table.

"We do not refuse dialogue with anyone merely because they have a different opinion from us."

The statement continued his theme from the EOC General Assembly in Marbella during November, where Bach called upon National Olympic Committees to protect the European sports model from one based on "commercial pursuits".

Protection of the European sports model is expected to be the central topic discussed at the EOC Seminar, scheduled for May 10 and 11 in Tirana in Albania.

Kocijančič claimed 2019 offered a chance to boost the Olympic values with the Winter European Youth Olympic Festival in Sarajevo and East Sarajevo taking place next month.

It will be followed by the Games of the Small States of Europe in Montenegro, the European Games in Minsk and the Summer European Youth Olympic Festival in Baku.

"We have the possibility to show in real terms how we live the Olympic values and how we can extend our example further," Kocijančič said.

"When I look at my colleagues, I see the unity and inclusivity that we represent.

"And we will bring our social, ethical and sports values to others [at our events this year]."