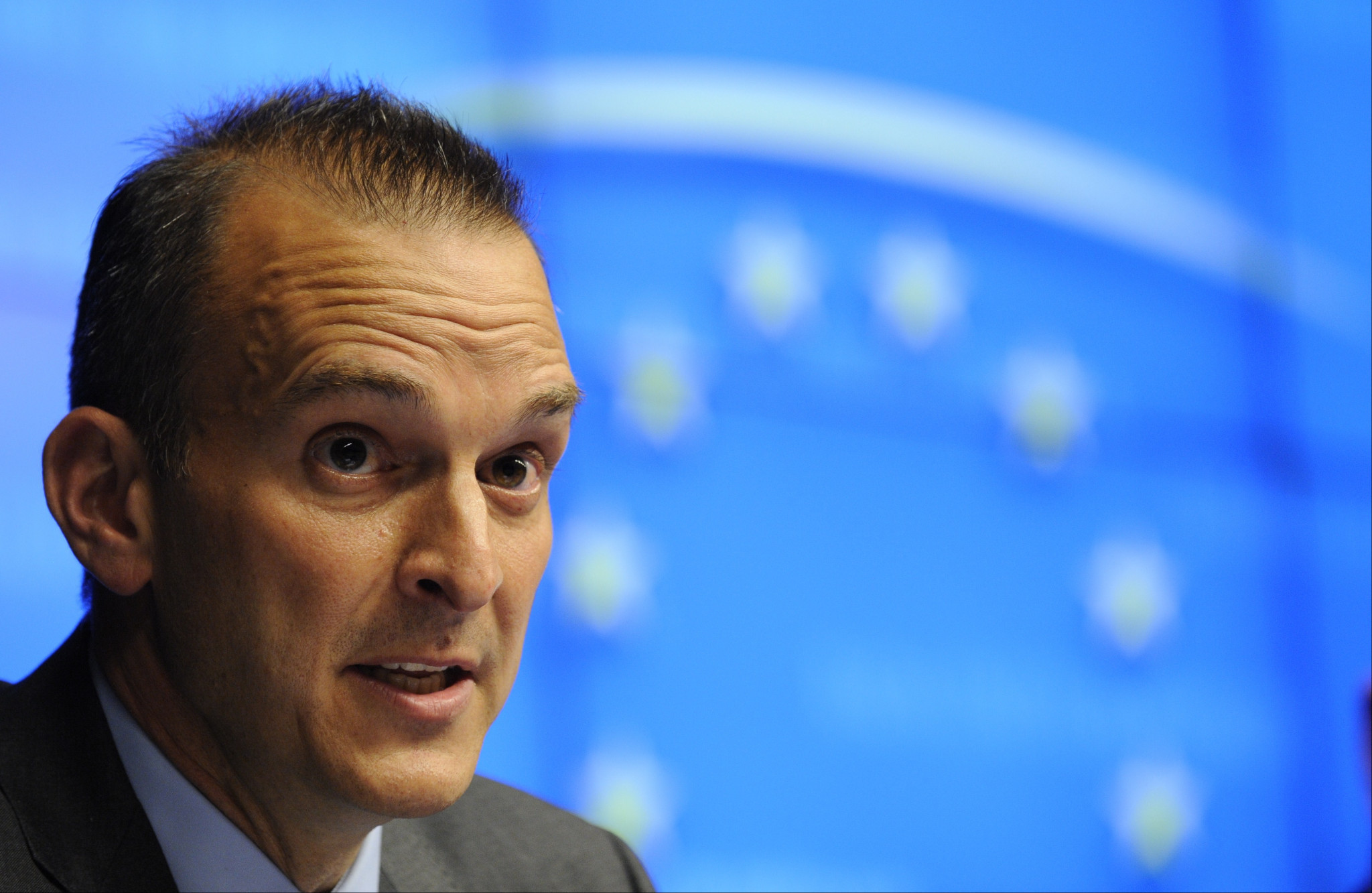 Travis Tygart, chief executive of the United States Anti-Doping Agency (USADA), has explained the reasoning behind the testing of a 90-year-old amateur cyclist, claiming it had to be done as he broke a world record.

Carl Grove broke an age group world record at the Masters Track National Championships last July and then tested positive for a metabolite of the banned substance trenbolone.

He was stripped of his national pursuit title and world record as a result but was not banned from competition, as USADA deemed the failure to be unintentional.

Instead, he accepted a public warning.

When it was revealed the nonagenarian had been tested USADA were criticised in some quarters for having questionable priorities, but, in an interview with VeloNews, Tygart has now said the test had to be carried out.

"Under the sport's rules, and track and field has a similar rule, in order for a world record to be ratified, the individual who broke the record has to be tested," he told the publication.

"If you look at [Grove's] testing history on our website, you can see we've tested him, it looks like, six times now dating back to 2012.

"All of these have been because he's set a world record."

Tygart added that Grove's failure this time around was "more likely than not" due to contaminated meat.

He agreed with critics, however, who said that the case is exemplary of a flawed system.

"Cases like this, frankly, make us bang our head against the wall," he said.

"It's evidence of a system that needs to be fixed and overhauled.

"It's exactly why we've been pushing so hard for change to the World Anti-Doping Agency rules on these types of cases."

Tygart explained USADA is trying to change the rules regarding a small list of substances, so a positive test at a very low level would trigger an investigation rather than an automatic violation.

This is due to the possibility that the failure was accidental.

"We would prefer that this type of case and other type of [contamination] cases - meat, water, and prescription medications - not to be violations at all," Tygart told VeloNews.

Contaminated meat in particular has regularly been cited by athletes as the reason for positive tests.

Others to have blamed meat for failed tests include boxer Saul "Canelo" Alvarez, who tested positive for clenbuterol twice last February, and Estonian ice hockey player Marko Keltunen, who failed a test in November.

The most high profile recent case from the United States involved 27-year-old long and triple jumper Will Claye, who tested positive for clenbuterol in August.

He received no ban after USADA concluded the drug was "unlikely" to have come from anything other than contaminated meat.

"We are testing supplements, we're interviewing people in restaurants that serve dishes, we're looking at the level of the substance in the system from a scientific standpoint seeing if it's consistent with the other evidence that we're seeing, we're analysing prior test results," Tygart said.

Tygart added, though, that the rule requiring world record setters to be tested by default was a good one.

"It's a good policy to protect clean athletes and preserve sports records," he said.

"It helps to preserve the integrity of the record books, which in a lot of sports are essential to the history of the sport."