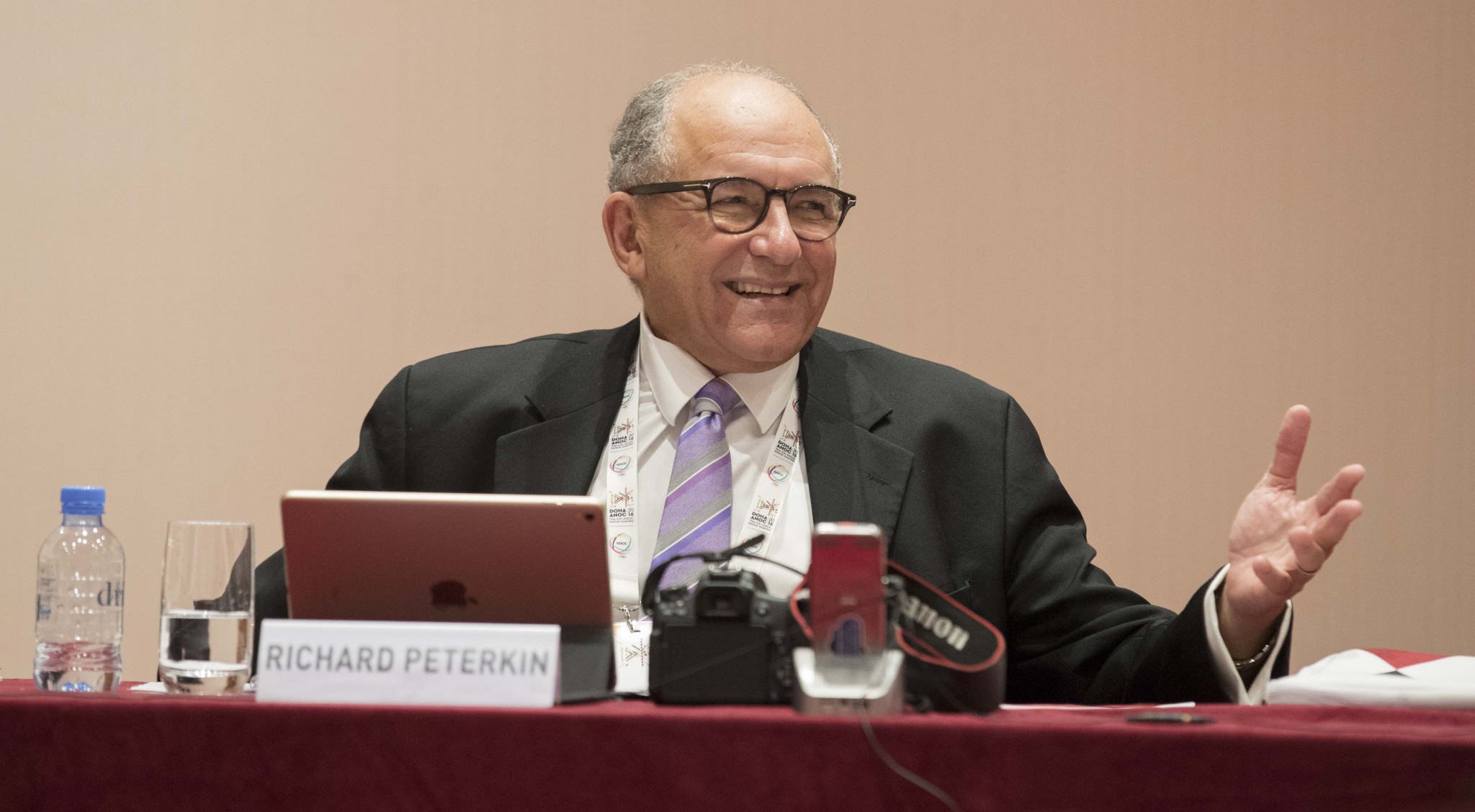 The number of full International Olympic Committee (IOC) members has slipped back below 100, following a string of mainly age-related departures taking effect at the end of the calendar year.

Among those departing are two rare voices of sensible, constructive criticism during the first part of the Thomas Bach era: Richard Peterkin, from the Caribbean island of Saint Lucia, and Barry Maister, a diligent and much-respected New Zealander.

So have Malaysia's Prince Tunku Imran, Larry Probst of the United States and Mario Pescante of Italy.

Italy's contingent of full IOC members remains at three, however, with Giovanni Malagò, President of the Italian Olympic Committee, having this month joined sport's most privileged club.

Malagò, 59, is as familiar a figure in Italy in luxury car circles as sporting ones.

He is likely to be a key player in efforts by the Milan-Cortina d'Ampezzo bid to secure the right to host the 2026 Winter Olympics and Paralympics.

The net effect of these comings and goings is to reduce the number of full IOC members to 96.

One curiosity of the body's present composition is that only six of these members are listed as joining between 1999 and 2007; this is the same number as were elected in 1994 alone.

The explanation lies in a switch in age-limits which has meant that those elected since 1999 retire broadly at 70 while those whose election pre-dates the change have been able to stay until 80.

The ranks of senior members are set to be thinned out at the end of this year, with five - Franco Carraro of Italy, Peru's Iván Dibos, Willi Kaltschmitt Luján of Guatemala, Sir Austin Sealy of Barbados and Syria’s Samih Moudallal - due to attain 80 during 2019.

The third Italian member is Ivo Ferriani, President of the International Bobsleigh and Skeleton Federation.

Peterkin identified three "major challenges" for the Olympic Movement as his time on the IOC drew to a close.

These are: generating "credible" bids for the Olympic Games, especially the Winter Olympics; doping; and corruption.

He said nonetheless that he feels the Olympic brand has been "amazingly strong and resilient".

The full Big Read with Peterkin can be read here.