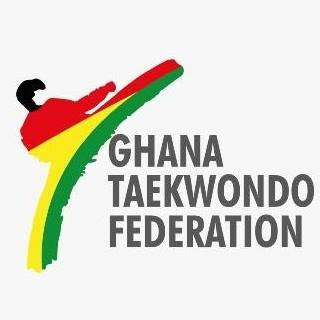 A taekwondo talent contest has been held in Ghana to help unearth new stars in the African country.

The event was run as a partnership between the Oneness Taekwondo Academy, Taekwondo Taranto and Atlas Martial Arts.

Athletes between the ages of 12 and 26 were invited to take part at the Korean Sports Complex in Tema.

It is hoped that some of those involved will now be developed by the Ghana Taekwondo Federation (GTF).

This could see them represent the country at international competitions.

Ghana has never qualified a taekwondo player for the Olympic Games.

They were accompanied by Fred Lartey Otu, President of the GTF, and his technical director, Stephen Amegashie.