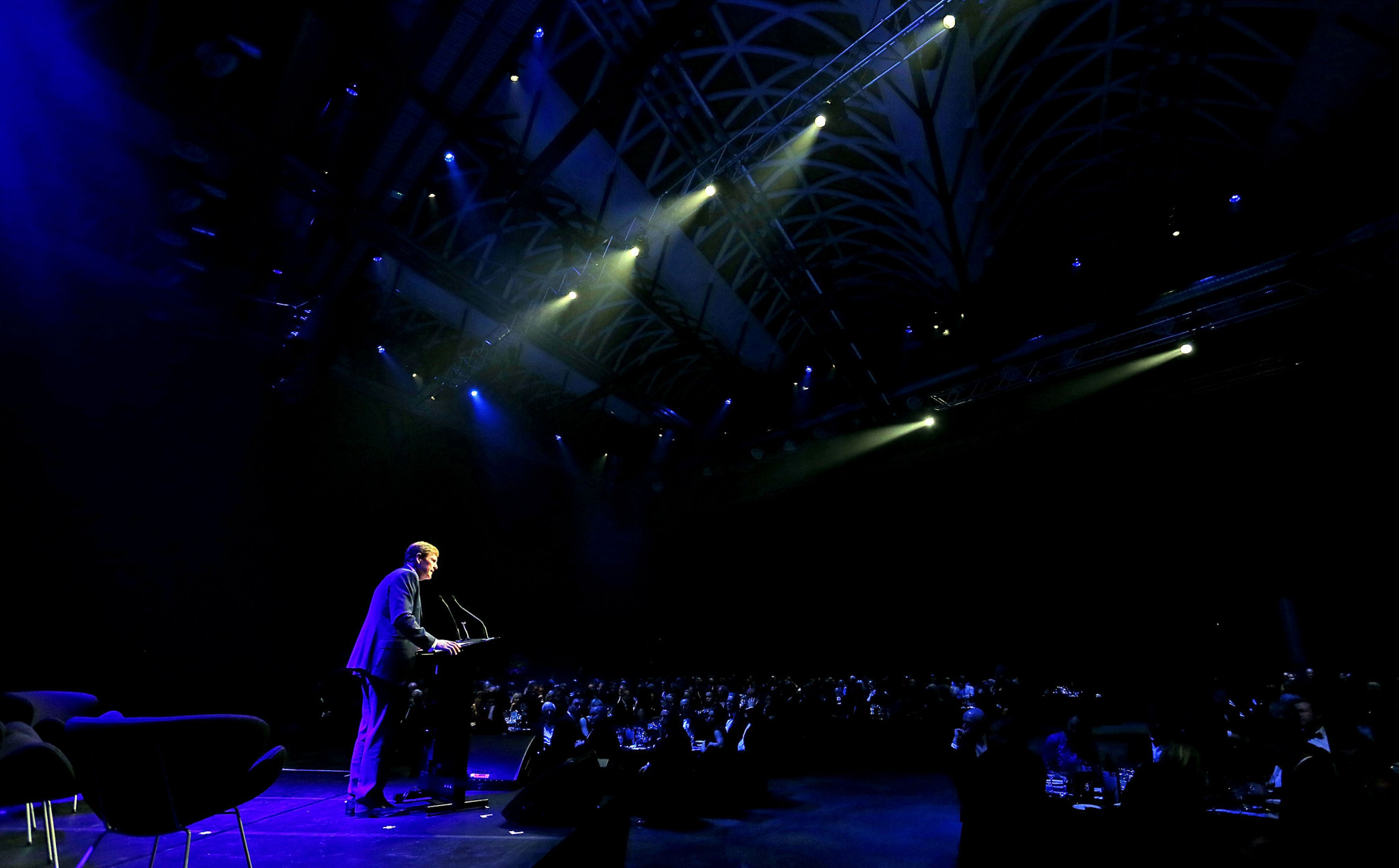 The black-tie fundraiser brought athletes together to celebrate New Zealand’s success over the past year, including their most successful overseas Commonwealth Games performance in Australia’s Gold Coast and the Pyeongchang Winter Olympics at which two teenagers won New Zealand’s first medals for 26 years.

The event also marked a shift in focus towards Tokyo 2020, at which more than 200 athletes from New Zealand are expected to compete.

"It's great to be here tonight with so many fantastic athletes as well as the people who help to make the Olympic Games happen," she said.

The 29-year-old also won a silver at London 2012 in the 49er division, and told the dinner that he and his team-mate Peter Burling will return to the class for Tokyo 2020.

"It's pretty exciting to start thinking about Tokyo and the challenge of another Olympic campaign," Tuke said.

"There's a lot of work to do between now and then but we're excited for the competition and can't wait to get stuck in."

"New Zealand is one of the smallest nations in the world but in the Olympic Games we are constantly in the top 20 - by team size, by result, and the positive impact we have," she said.

"We are looking forward to Tokyo 2020 and are already working hard behind the scenes to ensure our athletes have everything they need to represent us with honour and pride at the Olympic Games."

Smith added that the Gala Dinner is a crucial fundraising event as the team prepares for 2020.

"It costs a lot of money to get a team to the Olympic Games and make sure they are prepared and with everything they need to take on the world's best," she said.

"We couldn't do it without the support of our generous sponsors, partners, benefactors and the people in the room tonight so I'd like to thank them for everything they do for the New Zealand team."