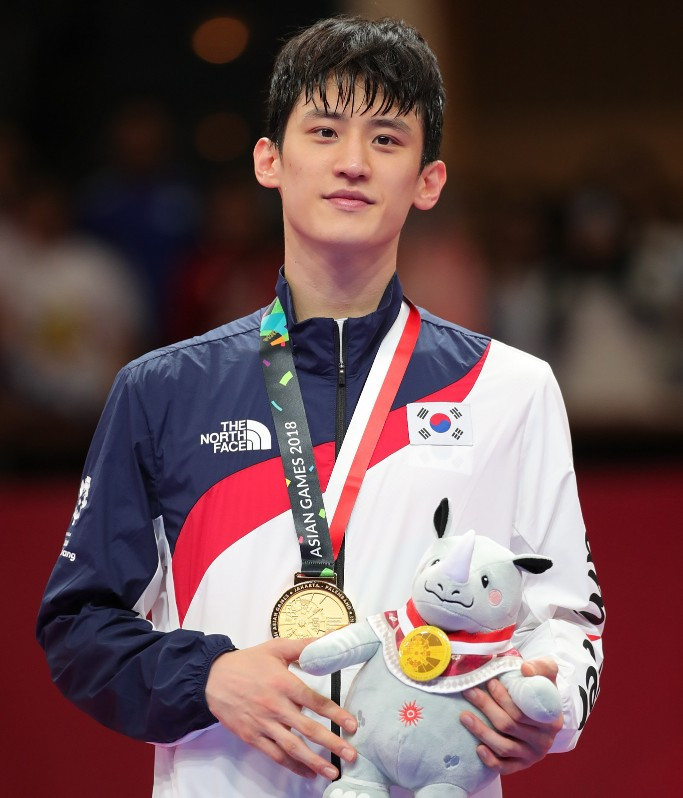 The South Korean will host the competition on Jeju Island in his home country to help promote the sport and his nation's culture.

Lee was named World Taekwondo player of the year for 2018 and won 63 kilograms gold at the World Championships in 2011 and 2013.

The event in Jeju will feature 100 athletes both from South Korea and abroad, under the slogan "Love Taekwondo, Love Korea".

It will take place in February over four days, with sponsorship from the Korea Tourism Organization and the Jeju National University Hospital.

Twenty-six-year-old Lee will demonstrate and coach taekwondo and help the overseas athletes experience Korean culture, according to Yonhap.

Profits from the event will be donated to UNICEF.