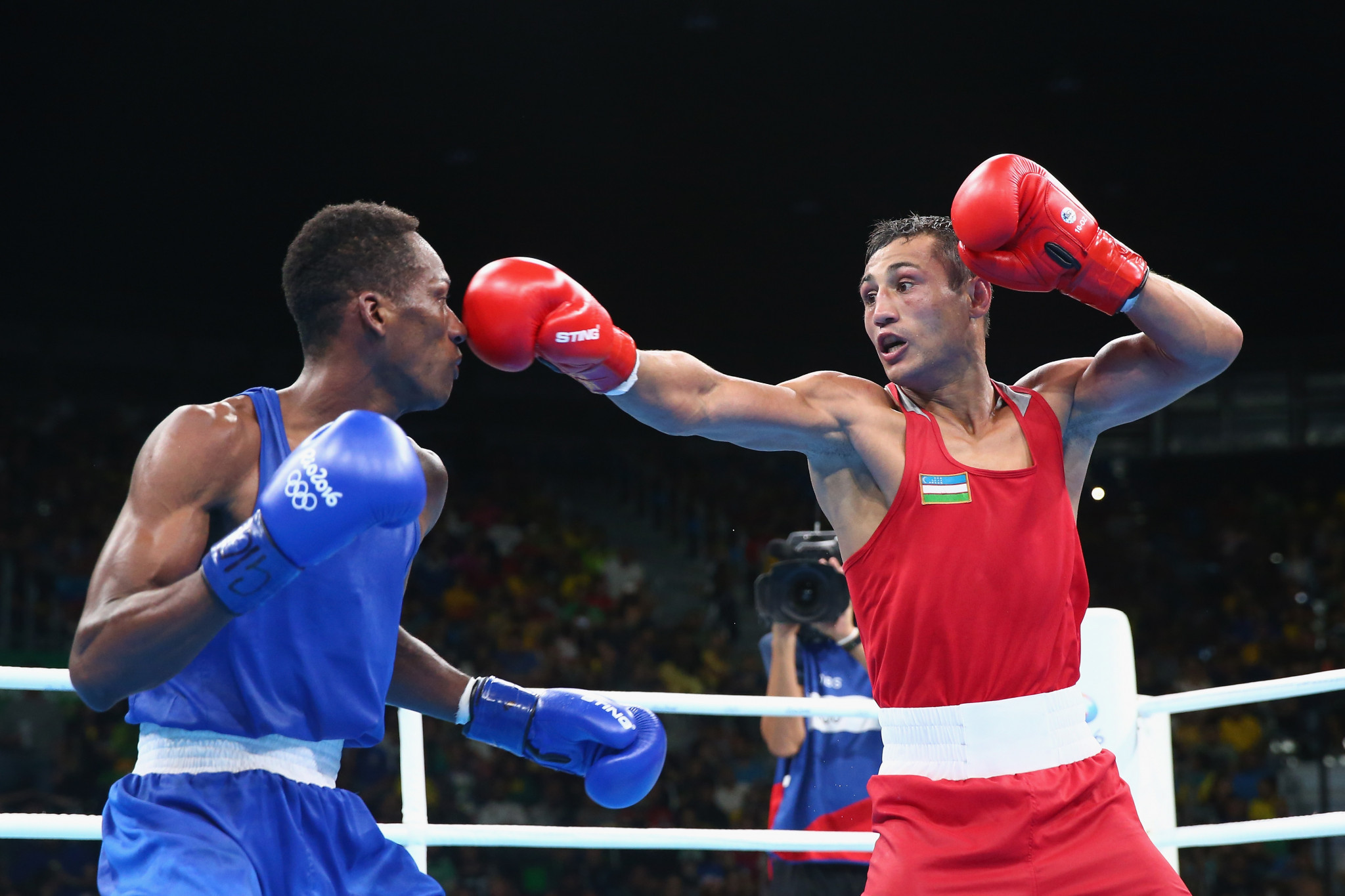 The International Olympic Committee (IOC) has frozen the planning of the boxing tournament at Tokyo 2020 after it began an inquiry into the International Boxing Association (AIBA) which could end the governing body's right to organise the event.

A committee chaired by Executive Board member Nenad Lalovic will oversee the inquiry and assess AIBA's efforts in addressing "significant concerns" the IOC has previously outlined.

McConnell revealed the inquiry would be conducted over the coming months before the findings are presented to the Executive Board prior the Session due to take place in Lausanne next June.

McConnell added the target was to have confirmation on whether there will be an Olympic boxing event - and who will organise it - by the Session in the Swiss city, due to be held just 15 months before the start of the Tokyo 2020.

He admitted this was an "uncomfortable" situation but promised athletes the IOC would protect their Olympic dream.

It still remains possible an Olympic tournament could be held at Tokyo 2020 but without AIBA, an option which could become a reality if the Inquiry Committee recommends suspending the International Federation.

The qualification system for the boxing event at the 2020 Olympic Games is also on hold, along with ticket sales, contact between AIBA and the Organising Committee, test event planning and the finalisation of the competition schedule for the sport.

The IOC has lifted the suspension of Olympic Solidarity funding "on the condition that no funding can be applied for or paid through a national boxing federation".

AIBA, plunged into crisis following the election of Gafur Rakhimov as permanent President earlier this month against the demands of the IOC, has also been banned from using the Olympic rings and Tokyo 2020 logo.

Today's decision, which McConnell admitted was unprecedented, comes after AIBA failed to address the issues highlighted by the IOC regarding governance, financial management and the integrity of its competitions.

This includes concerns over Rakhimov, described as "one of Uzbekistan's leading criminals" by the United States Treasury Department.

The IOC said the ongoing troubles within the Federation "requires further investigation and the opportunity for AIBA to respond to any findings".

In a statement, the IOC said "areas of concern" includes Rakhimov's "delegation as a key member and associate of a transnational organised criminal network by the US Treasury Department", which the organisation says "creates uncertainty" about his role as President.

It represents the first time the IOC has directly mentioned Rakhimov and the allegations against him when noting the issues with AIBA.

Among the other concerns raised are the fact that AIBA is unable to maintain or open a bank account in Switzerland, as revealed by insidethegames last week.

The Lausanne-based Banque Cantonale Vaudoise closed AIBA's account owing to the "reputational risk" of being associated with a worldwide governing body led by Rakhimov.

Other financial problems also remain, despite AIBA and Rakhimov claiming earlier today that the organisation was now stable and its finances were "under control".

The IOC has maintained previous sanctions against AIBA, including the suspension of payments and the freeze of contacts with them except at a working level.

Direct financial payments to AIBA were frozen by the IOC in December of last year.

"The timeline from the time we raised these questions is not short in that regard," McConnell said.

"These questions have been on the table throughout the whole of 2018 and tomorrow is December."