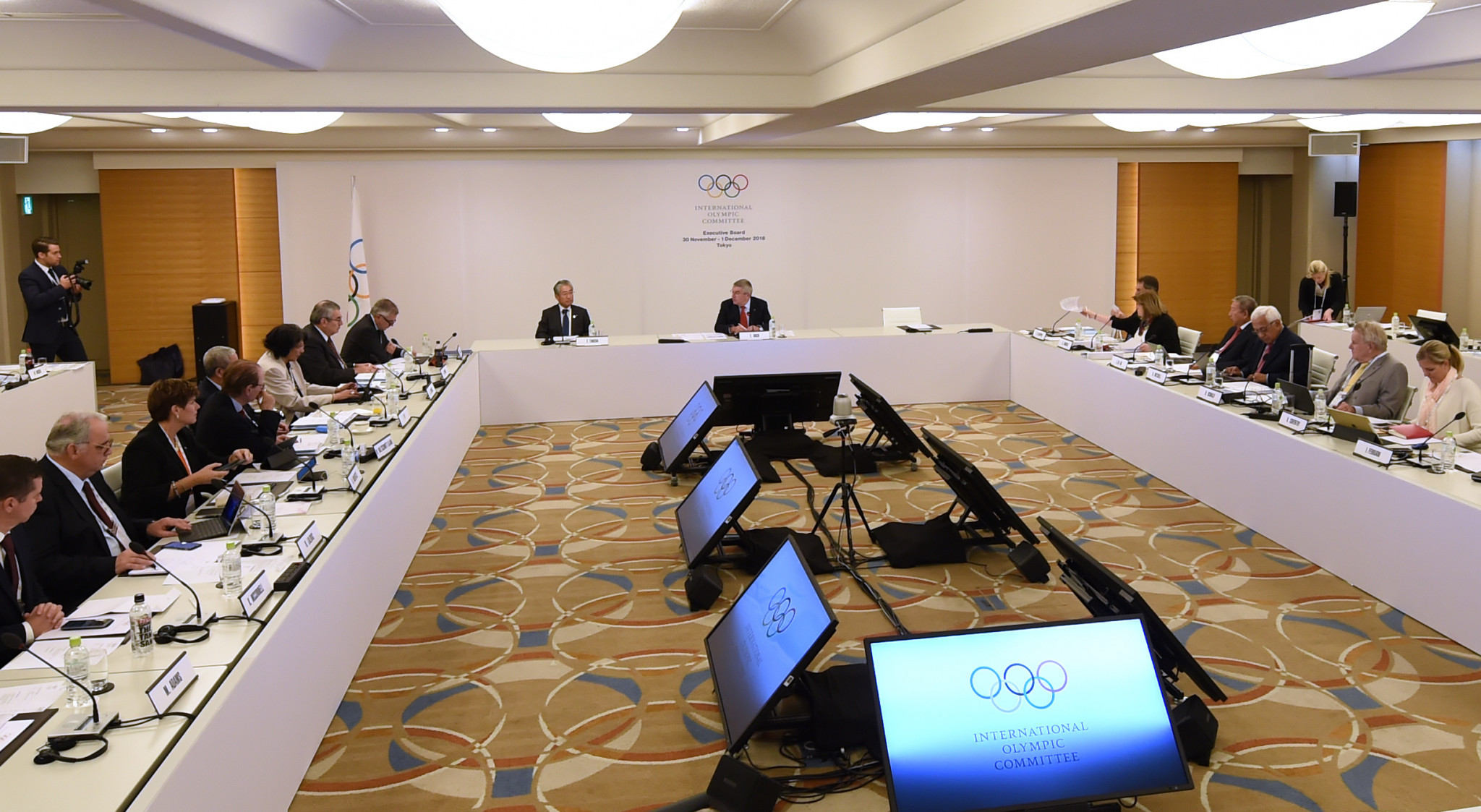 The International Boxing Association (AIBA) has made a late plea for leniency from the International Olympic Committee (IOC) by releasing two statements claiming improvements in judging and its financial situation as the Executive Board meets here to decide its future.

The IOC Executive Board are expected to rule on the fate of the sport at the Olympic Games and the AIBA itself during the meeting.

IOC officials are still assessing how they can organise a boxing tournament at Tokyo 2020 without the Gafur Rakhimov-led AIBA following their threat to axe the sport from the programme if the Uzbekistan official was elected President.

The AIBA membership defied the warnings from the IOC as Rakhimov, described as one of Uzbekistan's "leading criminals" on a United States Treasury Department sanctions list, was voted in as the permanent head of AIBA following a comprehensive election victory over Kazakhstan's Serik Konakbayev in Moscow earlier this month.

The IOC suspending AIBA as the organiser of the Olympic boxing competition at Tokyo 2020 and installing a temporary governing body to oversee the event and qualification is among the options on the table for the Executive Board.

insidethegames understands that the IOC are encountering legal problems with this method but are keen that an AIBA led by Rakhimov is not involved.

His election as President is cited as the principle concern the IOC has with AIBA but other issues previously highlighted by the organisaton are also being considered.

In a last-minute effort to avoid the sport being removed from the Games and evade a possible suspension from the IOC, AIBA has highlighted judging and finances as areas in which it has supposedly improved.

AIBA has announced a protest system, where athletes and coaches will be able to challenge decisions, will be in place during next year's World Championships in Sochi.

The embattled organisation, whose right to run the Olympic boxing tournament at Tokyo 2020 is in serious jeopardy, also said an audit of the judging and scoring in place at last month's Youth Olympic Games in Buenos Aires had produced "positive results".

PriceWaterhouseCoopers conducted the independent assessment at the event in the Argentinian capital, which praised changes made by AIBA in its judging systems.

AIBA also claim to be financially stable following bankruptcy fears, insisting in a statement released today that they had been able to restore "a healthy and sustainable" situation.

Rakhimov, whose election as President was the IOC's principle concern with AIBA's governance, added that he had "brought the finances under control".

"AIBA has come a long way in getting over this financial crisis and it has been extremely encouraging to receive all these calls and mails from our member federations - both large federations with strong tradition and results in Boxing as well as from some of our smallest member federations," Rakhimov said.

"The fear of going bankrupt due to past financial mismanagement is now far behind us."