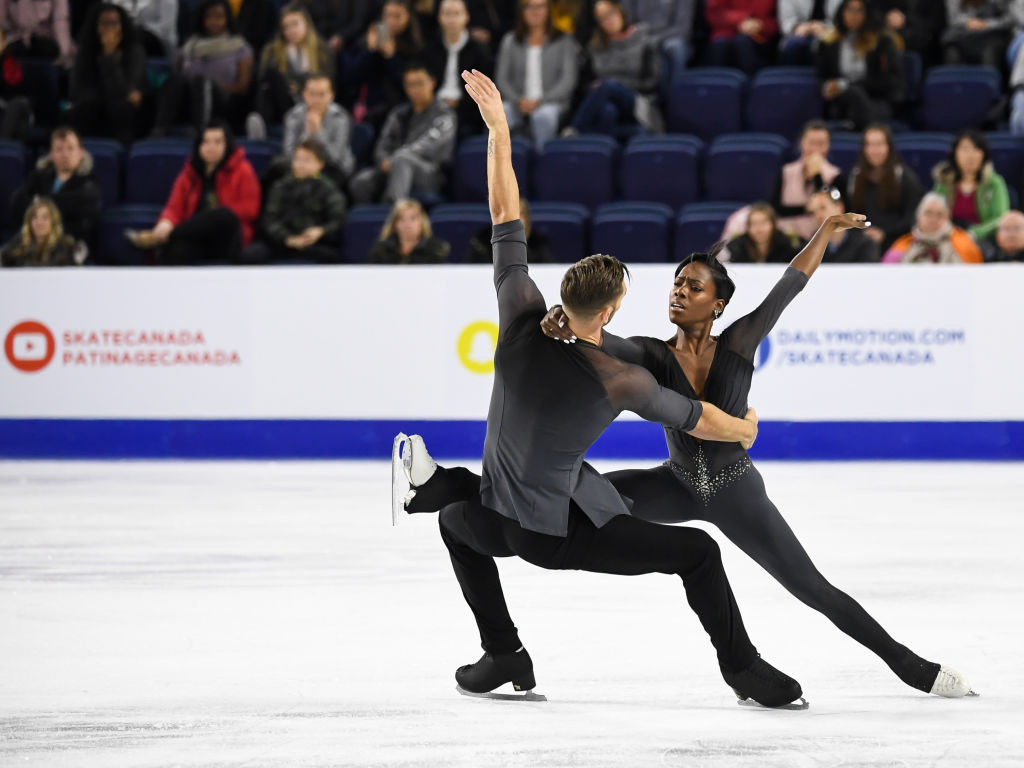 The world’s best figure skaters have arrived in Grenoble in France for the International Skating Union (ISU) Grand Prix of Figure Skating this weekend as they seek to earn the last available qualification points for next month's final.

The host’s hopes lie in the pairs and ice dance competitions as former Grand Prix and world champions take to the ice.

In the pairs event, world bronze medallists and winners of the Skate Canada International Vanessa James and Morgan Cipres represent the host nation.

France’s Gabriella Papadakis and Guillaume Cizeron are also favourites in the ice dance competition as the three-time world champions compete at their home Grand Prix.

Papadakis and Cizeron had to pull out of the NHK Trophy competition earlier this month due to Cizeron’s back injury, ending their hopes of qualifying for the Grand Prix of Figure Skating Final in December.

Their main competition will come from the NHK Trophy champions Kaitlin Hawayek and Jean-Luc Baker of the United States, who are hoping to secure their place in the final.

In the single’s event, world champions are set to return to action.

American Nathan Chen leads the men’s event as the reigning world champion and winner of the Skate America competition.

Chen will be pushed by Russia’s Dmitri Aliev, who won silver at the European Championships.

This weekend's event is set to take place at the Grenoble’s Polesud from tomorrow until Sunday (November 25).