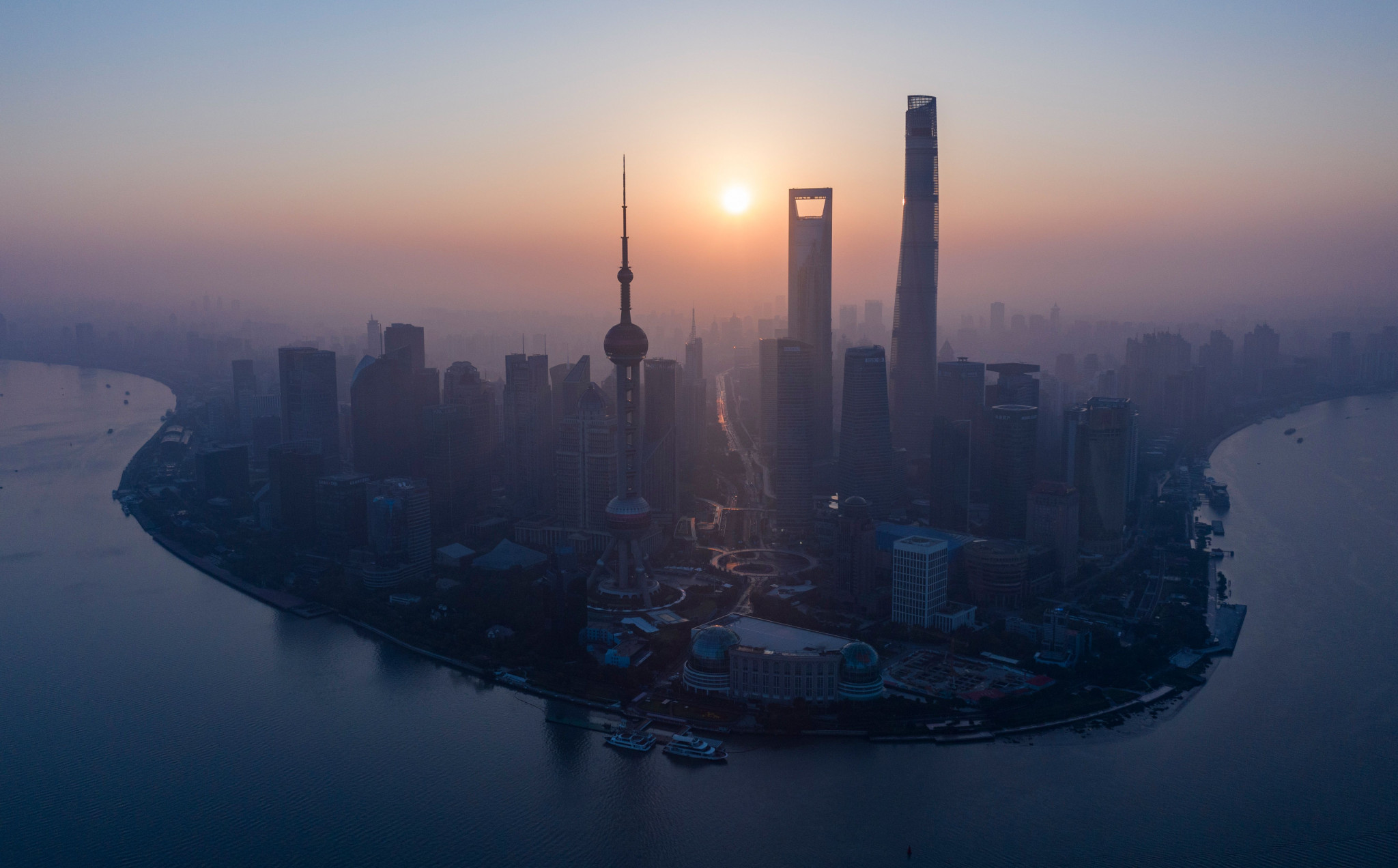 Authorities in Shanghai confirmed they have ordered a feasibility study on hosting the 2032 Olympic and Paralympic Games but insist it has no bearing on whether they will launch a bid.

According to a report in the South China Morning Post, the Shanghai Sports Bureau said it had chosen a local research company to assess the city's sports facilities and its ability to host.

The Bureau also clarified that it had not yet decided to launch a formal bid, however.

"Some media have misunderstood our statement, speculating that Shanghai was planning a bid to host the Olympics and prompting heated public discussion," the Sports Bureau said in a statement.

It was added, however, that the Chinese Government was planning to develop facilities in the city so Shanghai can host more international events.

"We hope the media and the public don't over-interpret our message," the statement continued.

One resident has been quoted as saying that Shanghai does not want the Olympics because "it costs too much money".

"Please just let Beijing continue to do it," he said.

"Here in Shanghai, we don't need this and we don't value it."

While Shanghai have looked to distance themselves from submitting a formal bid, many other cities across the world have shown an eagerness to enter the race for the Games in 2032.

Elsewhere, amid the continuing easing of tensions on the Korean peninsula, the North and South have held talks about a potential joint bid.

Indonesia has already submitted a formal proposal after Jakarta and Palembang hosted this year's Asian Games, while another bid could come from India.

A 13-city German proposal has also been tipped.