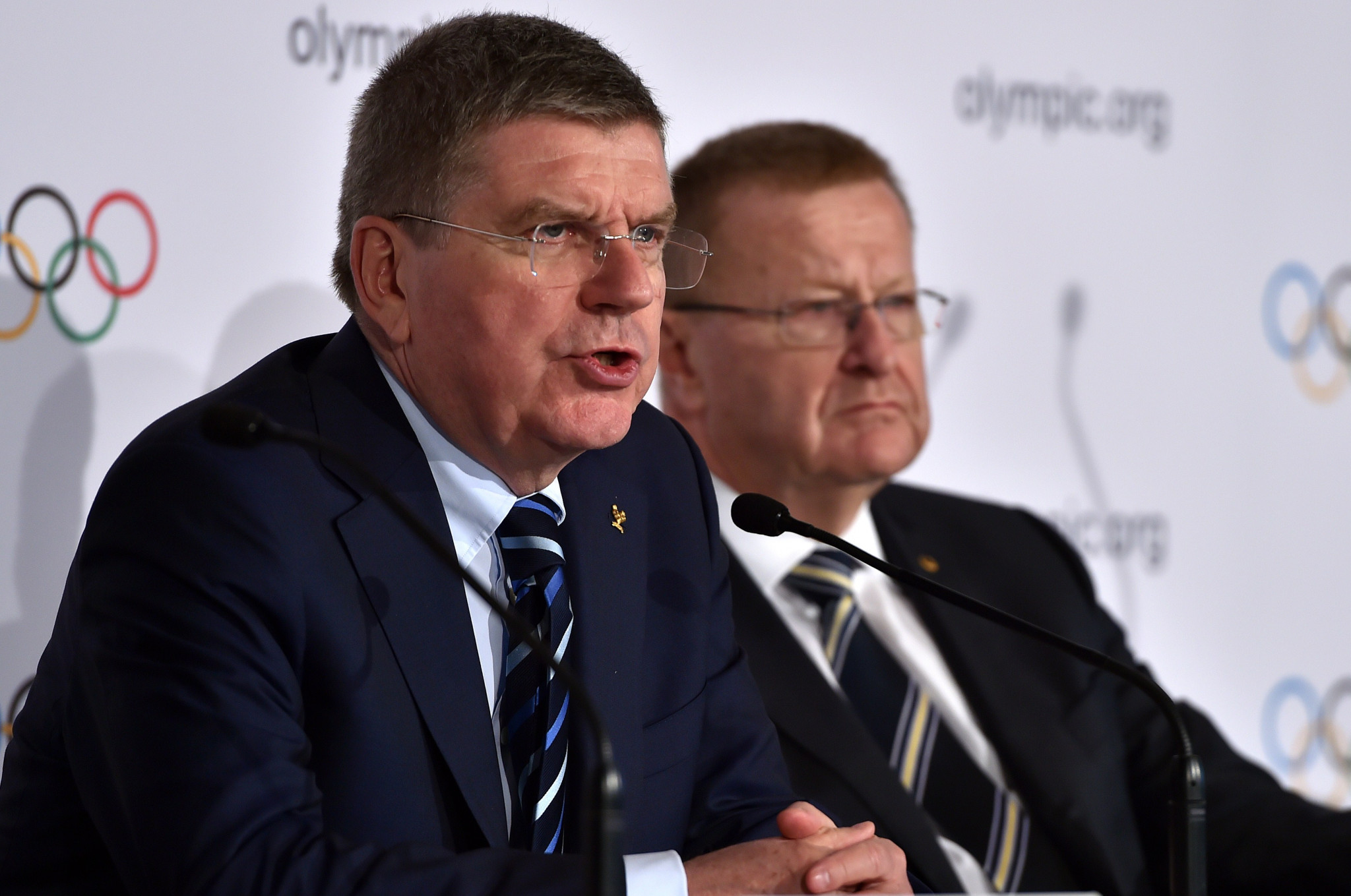 The Australian has reported that Coates, a key ally of Bach and a former IOC vice president and Executive Board member, will meet the German at a private dinner in Lausanne to talk up the chances of the Queensland city.

A feasibility study is currently underway to assess a potential bid, which would likely encompass venues across the state.

The results of this are not due to be released until next year.

"While he has been mindful that Brisbane is considering the Games, I will be briefing him [Bach] that momentum is building and that this is a very serious bid but, obviously, there are hurdles we have to cross," said Coates to The Australian.

"It [the study] still has more work to be done but, at some stage, it would be necessary for the Queensland Government, the city of Brisbane and the AOC to have a joint talk to the Federal Government."

Earlier this month, AOC chief executive Matt Carroll suggested that a south-east Queensland bid is Australia's only hope of securing the 2032 Olympic and Paralympic Games.

The state already has a wealth of world class facilities and stadiums in place and hosted the 2018 Gold Coast Commonwealth Games to great acclaim.

Queensland's warmer climate during what would be Australia's winter was also listed as a reason.

With seven years before Queensland would have to launch a bid, Carroll claimed that he felt there was time to prepare.

Bach will visit the state in May when Gold Coast hosts the 2019 SportAccord Summit, with Coates hoping that the German can meet Queensland Premier Annastacia Palaszczuk and Brisbane Lord Mayor Graham Quirk during his trip.

Coates dismissed an idea that Western Sydney, in New South Wales, could also be brought into a bid.

"It would mean flying all the athletes to Sydney," he said to The Australian.

"You have to have the Stadium for your Opening and Closing ceremonies and the track-and-field competition in the principal city that is holding the Games."

Buenos Aires, the host of this month's Youth Olympic Games, has also been tipped to bid for 2032.

Indonesia, host of the 2018 Asian Games in Jakarta and Palembang, could also bid, alongside a potentially historically joint effort between North and South Korea.

The Olympics were last in Australia in 2000, in Sydney.