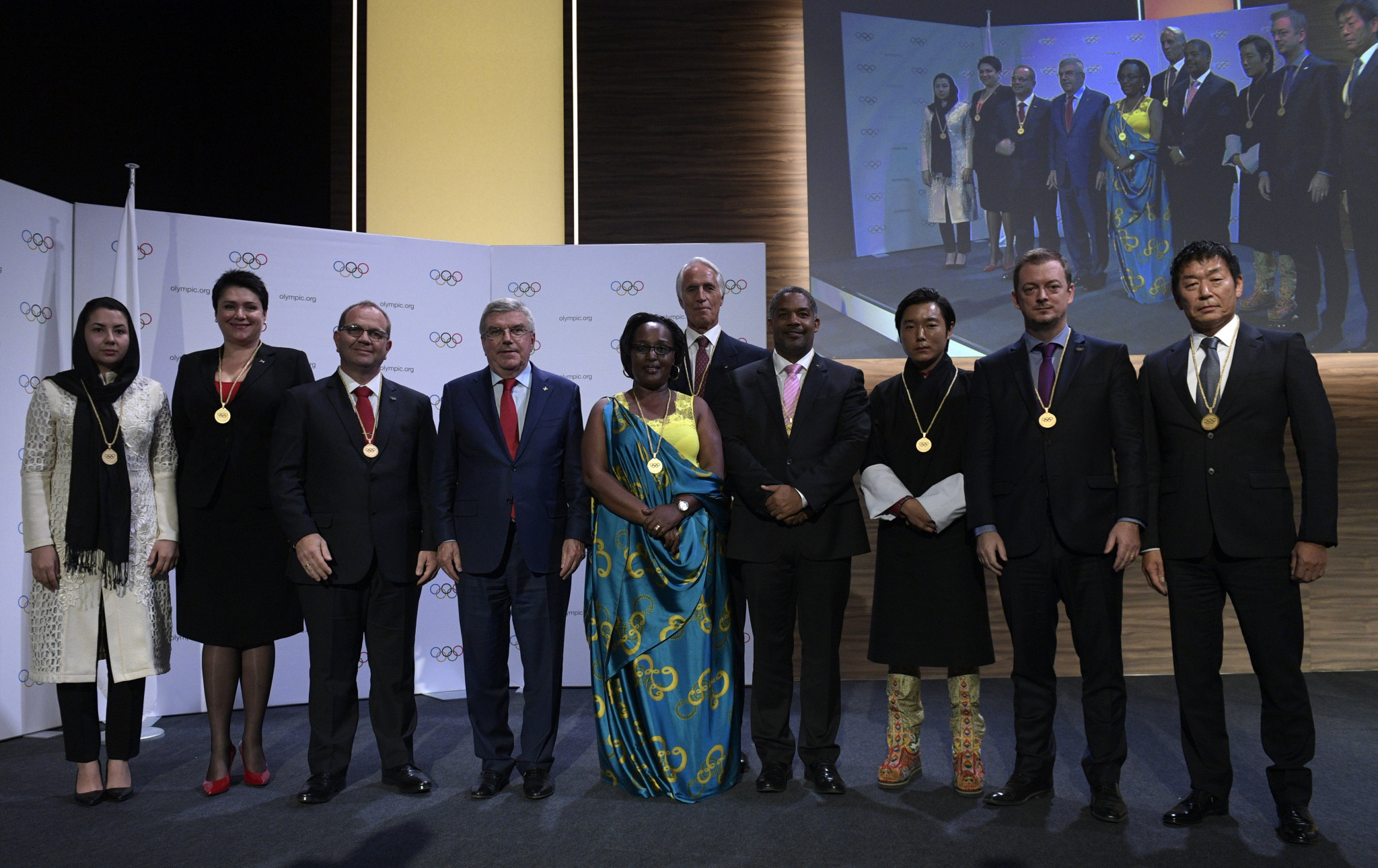 Rwanda National Olympic and Sports Committee (RNOSC) first vice-president Félicité Rwemarika has claimed her election as a member of the International Olympic Committee (IOC) will bring benefits to her country and the African continent.

Rwemarika told The New Times she would be able to pitch more projects to the IOC after becoming a member at the Session in Buenos Aires last month.

The 60-year-old, Rwanda's first IOC member, promised to help increase the development of sport in her nation and across Africa.

"It is an advantage for our sports since we have a chance to be heard when it comes to funding our sports initiatives and projects," she said.

"It also puts us in a good position to win bids to organise and host international events."

Rwemarika was one of two African officials chosen to become an IOC member at the Session in the Argentinian capital, held during the Summer Youth Olympic Games.

William Blick, President of the Ugandan Olympic Committee, also gained membership, which is tied to his current role.

Rwemarika was elected as an individual member, allowing her to remain on the body even if she no longer serves in her position as RNOSC first vice-president.