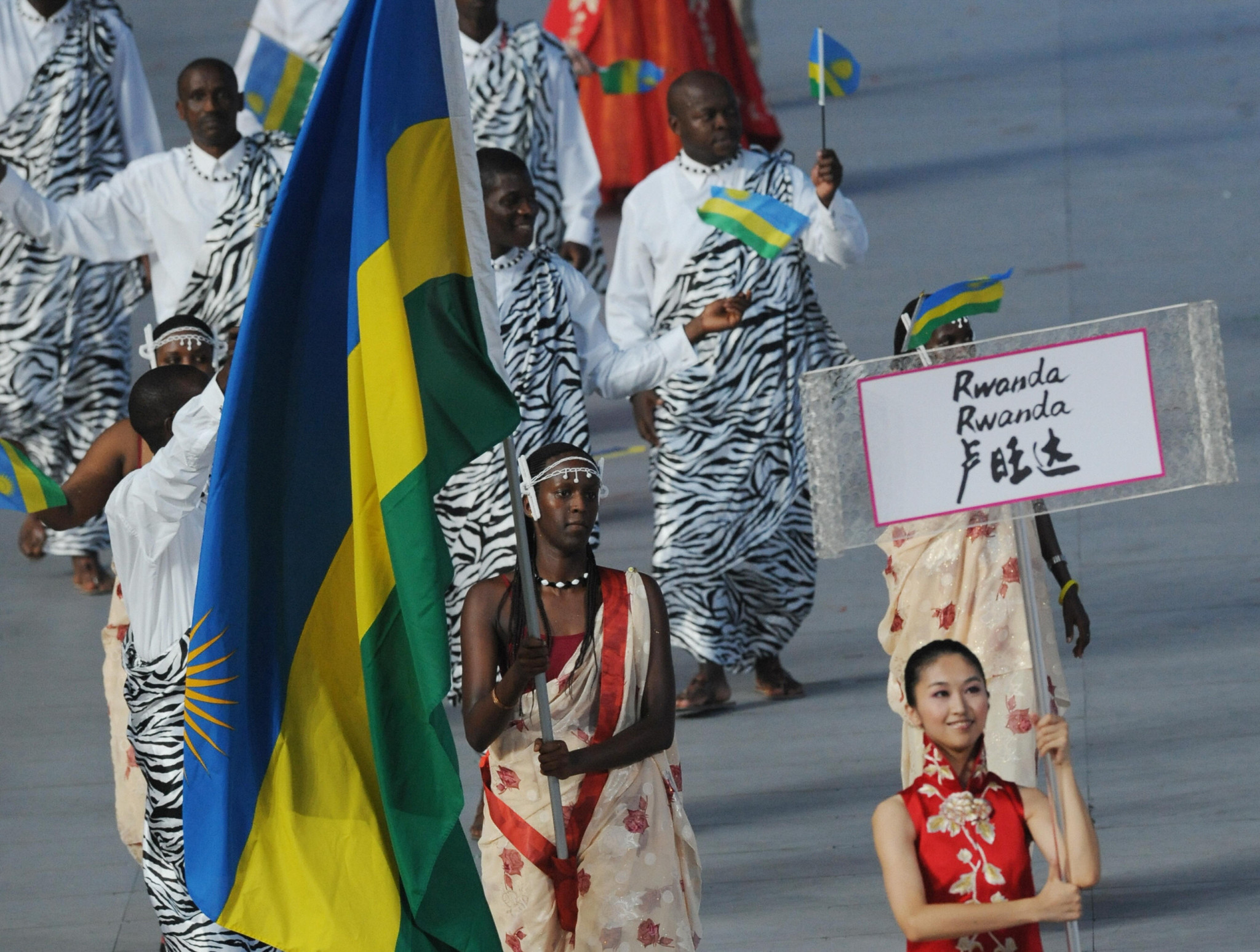 The resignation of Dominique Bizimana, secretary general of the Rwanda National Olympic and Sports Committee (RNOSC), has been announced at the organisation's General Assembly.

The governing body's Legal Commission has now been asked to prepare the election of a successor at the next General Assembly, The New Times reports.

Elsewhere, the Commission has approved a resolution calling for national athletes representing Rwanda in international competition to undergo a medical check-up before they travel.

It has been recommended that all national athletes should have medical insurance effective next year in order to be able to compete.

While addressing the assembly, RNOSC President Valens Munyabagisha said that medical insurance for local athletes is aimed at "protecting them".

He added: "We have recommended that the Ministry of Sports and Culture makes it mandatory for all athletes in all national federations to have medical insurance, starting next year, and whoever misses this insurance will not be allowed to participate in any competition."

The General Assembly also approved that all sports federations should submit the competitions that they intend to take part in throughout the year so that RNOSC can plan accordingly and make the necessary budget arrangements.