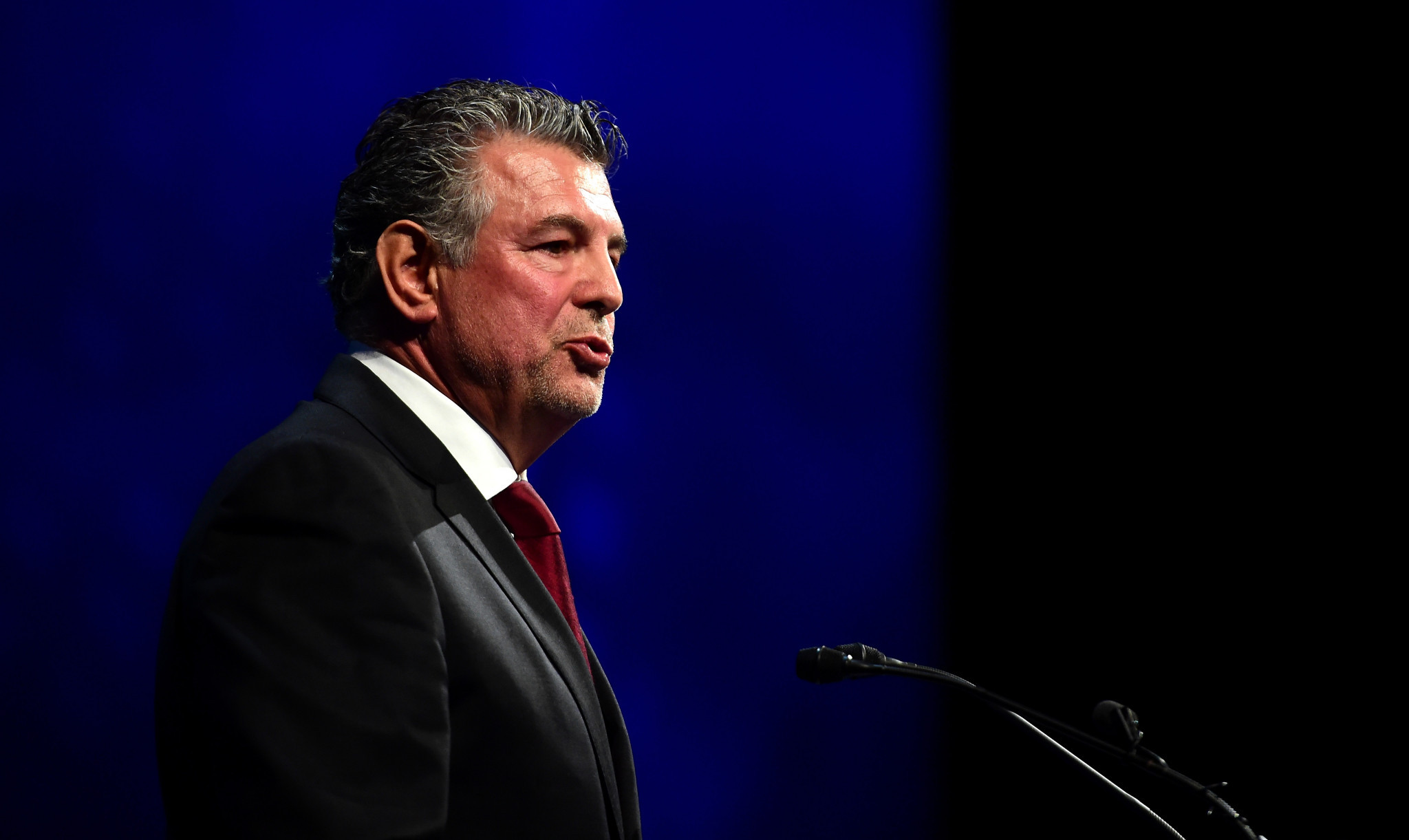 World Olympians Association (WOA) President Joël Bouzou has warned athletes to make sure they are not manipulated during the ongoing tensions surrounding the World Anti-Doping Agency (WADA) and suggested his organisation could provide a global position.

Divisions in the anti-doping movement have intensified since the reinstatement of the Russian Anti-Doping Agency (RUSADA) in at WADA’s Executive Committee meeting in September.

WADA have repeatedly defended the move, with Russian authorities expected to provide access to the authentic laboratory information management system (LIMS) data and underlying analytical data of the former Moscow Laboratory by no later than December 31.

The decision has, however, led to increased calls from athletes, Government Ministers and National Anti-Doping Organisations (NADOs) for WADA to reform.

Increased athlete representation and increased independence from sporting organisations were called for at an emergency summit at the White House last week, with the International Olympic Committee (IOC) perceived to have too great an influence within WADA.

The group asserted they were speaking for global athletes, although critics have suggested only a limited number of countries are represented, with Britain and the United States among the most prominent.

Bouzou was clear in his assessment of whether the group represented athletes globally, claiming the WOA could provide a mechanism to offer a broad view of athletes’ opinions worldwide.

"They don’t, they don’t," he told insidethegames.

"I question that it is always coming from one direction.

"I saw recently a meeting in a big white building...there was one voice and no other voice.

"This is not debate, this is not posing the problems in a serene way.

"I am not targeting those people, I am saying the problems exist and we are a possible solution.

"We have to be careful as athletes and Olympians not to be manipulated by forces we do not understand sometimes.

"Address the issue but remain independent in relation to international politics.

"We are a solution for global positioning.

"We look at the tools in place.

"All of this is done.

"There are tools to make people aware of the problems and solve them."

Bouzou added; "Why would people say they represent athletes.

"We have organisations for that.

"We have commissions within NOCs, in International Federations, the IOC Athletes Commission and the WOA.

"People speak, that’s fine, but do not be influenced by outside presence which are political.

"When RUSADA was reinstalled, the people who did that are responsible.

"They know why they took this decision.

"Let them work, it is very important."

The WOA is a member organisation aimed than 100,000 Olympians worldwide.

The WOA, which receives financial contributions from the IOC, claim to work for the benefit of all Olympians at all stages of their lives.

The organisation have five IOC representatives on its 16 member Executive Committee, while IOC President Thomas Bach serves as its Honorary President.

Prince Albert of Monaco, one of the IOC's most prominent members, is its Patron.

A total of 10,000 Olympians signed up to the WOA’s OLY initiative, with athletes who have competed at the Games being able to use the "post nominal letters".

Bouzou, a four-time Olympian in modern pentathlon, suggested this network could be used to provide athletes with information.

The Frenchman also claimed the organisation could assess the global position held by athletes and offer an independent assessment on proceedings.

"Most of the people we represent are former athletes, but are still connected to sport," Bouzou said.

"They are in a very independent position, they are not ‘depending’ on a coach, federation or system.

"Due to their independent position, they could be a solution for athletes to pass messages if there is a problem.

"When I look globally, I always feel neutral.

"I think some groups of athletes are polluted by politics and this should not happen.

"The question is why?

"For me it is not only that people do this with goodwill, some of them are manipulated and do not see it.

"Frankly, I trust the IOC and I trust WADA, especially after the reforms have been put in place and there are tools in place.

"I think we are a solid force, independent, and we think tools are in place and problems should be reported when things are wrong.

"For us, we represent potential solutions as we are caught by nothing.

"We should take this responsibility."

Bouzou also called upon athletes to use WADA's Speak Up service to report anything that could undermine the fight against doping.

He also encouraged them to call the IOC’s Integrity and Compliance Hotline to report any potential violation of the IOC Code of Ethics.