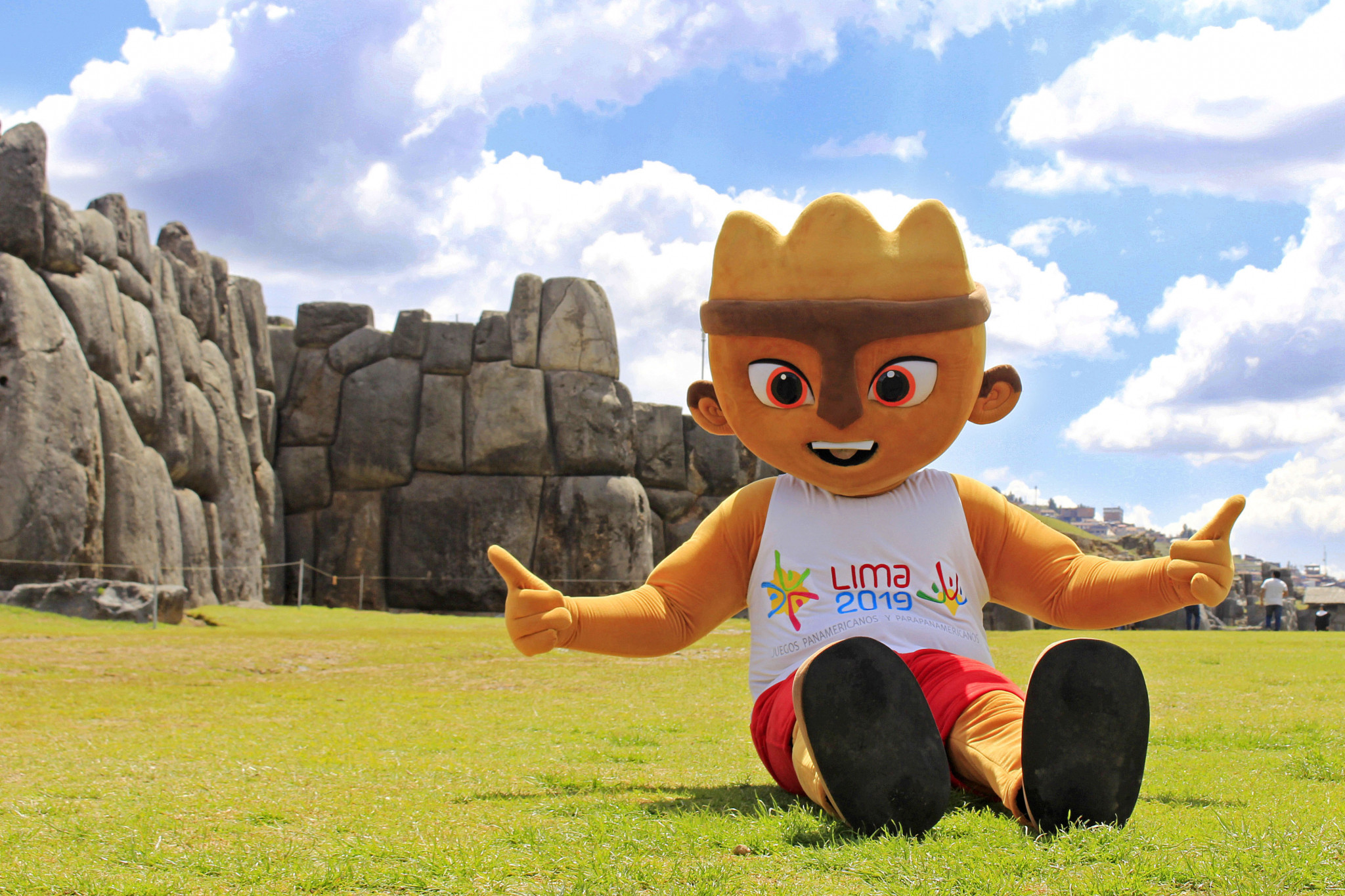 Lima 2019 mascot Milco has visited the Peruvian city of Cusco to spread enthusiasm for next year's Pan and Parapan American Games.

According to organisers, Milco interacted with citizens of Cusco and national and foreign tourists in the city, while the mascot also travelled to the Inca fortress of Sacsayhuaman.

Milco showed his expressiveness to spread the values of Pan-American sport, such as excellence, friendship and respect; as well as those corresponding to the Parapanamericanos, defined as courage, determination, equality and inspiration," Lima 2019 said.

Milco also attended a training session for volunteers who are due to assist the Organising Committee at next year's Games.

Around 4,000 people have been trained in workshops held in Cusco and Lima.

Chiclayo, Trujillo, Cajamarca, Huancayo, Tacna, Arequipa, Tarapoto, Ica, Cañete and Pisco are also due to hold sessions as Lima 2019 continues its preparations for the Games.

The Volunteer Programme has three phases: enrollment, selection and general training and specific assignment and training, all of which end in September 2019.