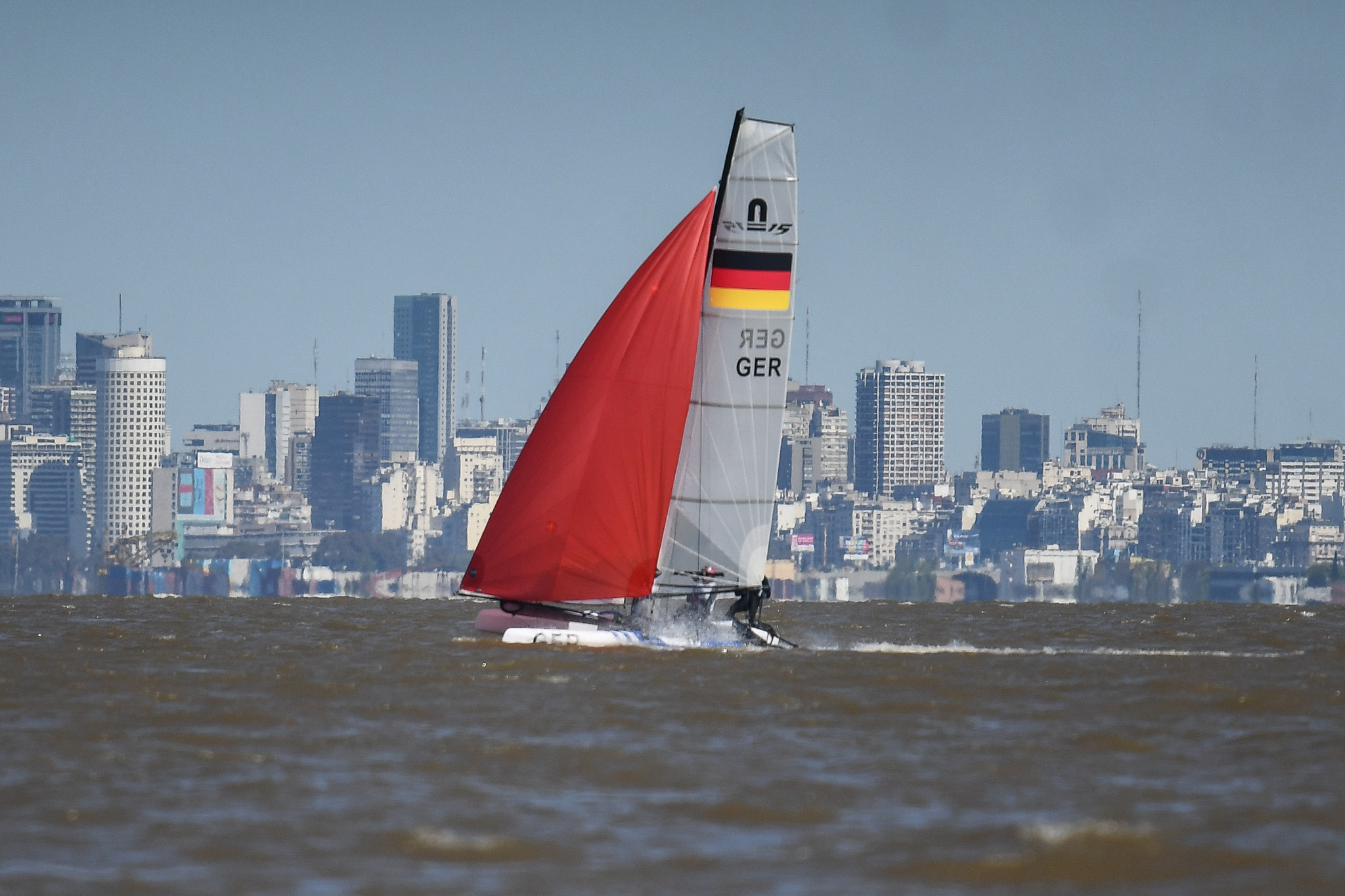 The Board of World Sailing has announced a proposed change to the Paris 2024 regatta on the eve of their Annual Conference in Sarasota in the United States, it has been reported.

According to the sailing news website Sail World, the governing body has decided to propose replacing a mixed one person dinghy event with a two-person keelboat class.

The original idea was to have a mixed event where a man and a woman from each country would sail in separate one-person boats, before having their scores added together at the end to determine a winner.

The format is not sailed elsewhere in the sport and received significant opposition.

Now, just as their Annual Conference is beginning in Florida, the Board has reportedly announced a new proposal to ditch the controversial class and replace it with a two person keelboat class instead.

Sail World have called it a "desperate move".

"Five months after producing a controversial slate of events for the 2024 Olympic Sailing Regatta, the Board has decided that one of the events is unworkable - a realisation that would come as no surprise to most of the sailing world, leaving many to wonder why it took so long for the governing body of World Sailing to fall into step," their article reads.

In a scathing attack on the Board, however, the publication also says the keelboat proposal is equally flawed, saying it is “short on the reality of running such an event”.

Sailing World also claim the proposal discusses getting the keelboat fleet sponsored, something which they say would go against International Olympic Committee rules.

At the moment, however, the proposal is exactly that, and will require 75 per cent of the World Sailing Council to vote in favour for it to pass.