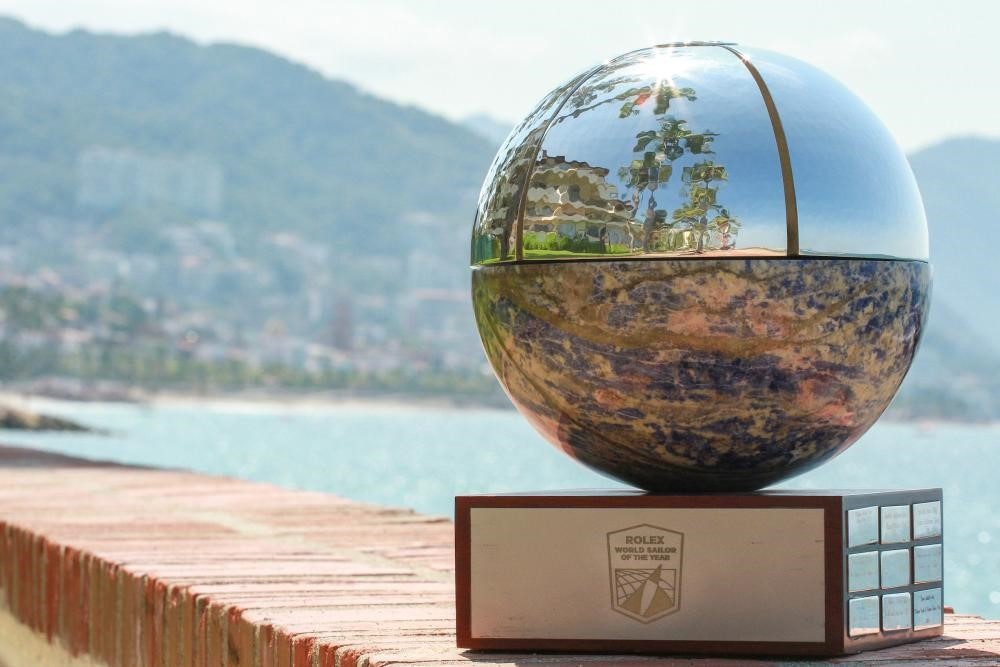 Eleven sailors in all have been nominated, with the prize set to be given to one man and one woman at the World Sailing Awards Ceremony in Sarasota in Florida, on October 30.

On the women's side the nominees include this year's Nacra 17 world champion Caterina Banti from Italy, the formula kiteboarding world champion Daniela Moroz from the United States and the winning captain from this year's Clipper Round The World Race, Wendy Tuck from Australia.

Carolijn Brouwer and Marie Riou, the Volvo Ocean Race winners from The Netherlands and France respectively, are nominated as a team.

On the men’s side, in with a chance of claiming the prize are the Volvo Ocean Race winning skipper Charles Caudrelier from France, the laser world champion Pavlos Kontides from Cyprus and the RS:X windsurfing world champion Dorian van Rijsselberghe from The Netherlands.

Croatia's Sime and Mihovil Fantela - 2018 49er world champions - are shortlisted as a team with Ruggero Tita, the Nacra 17 world champion, also in the frame.

The vote is open until October 29, the day before the awards ceremony.

Last year's winners were Peter Burling from New Zealand, who was helmsman of the 2017 America's Cup winning crew, and Marit Bouwmeester from The Netherlands, the 2017 laser radial world champion.

You can cast your votes for this year's winners here.