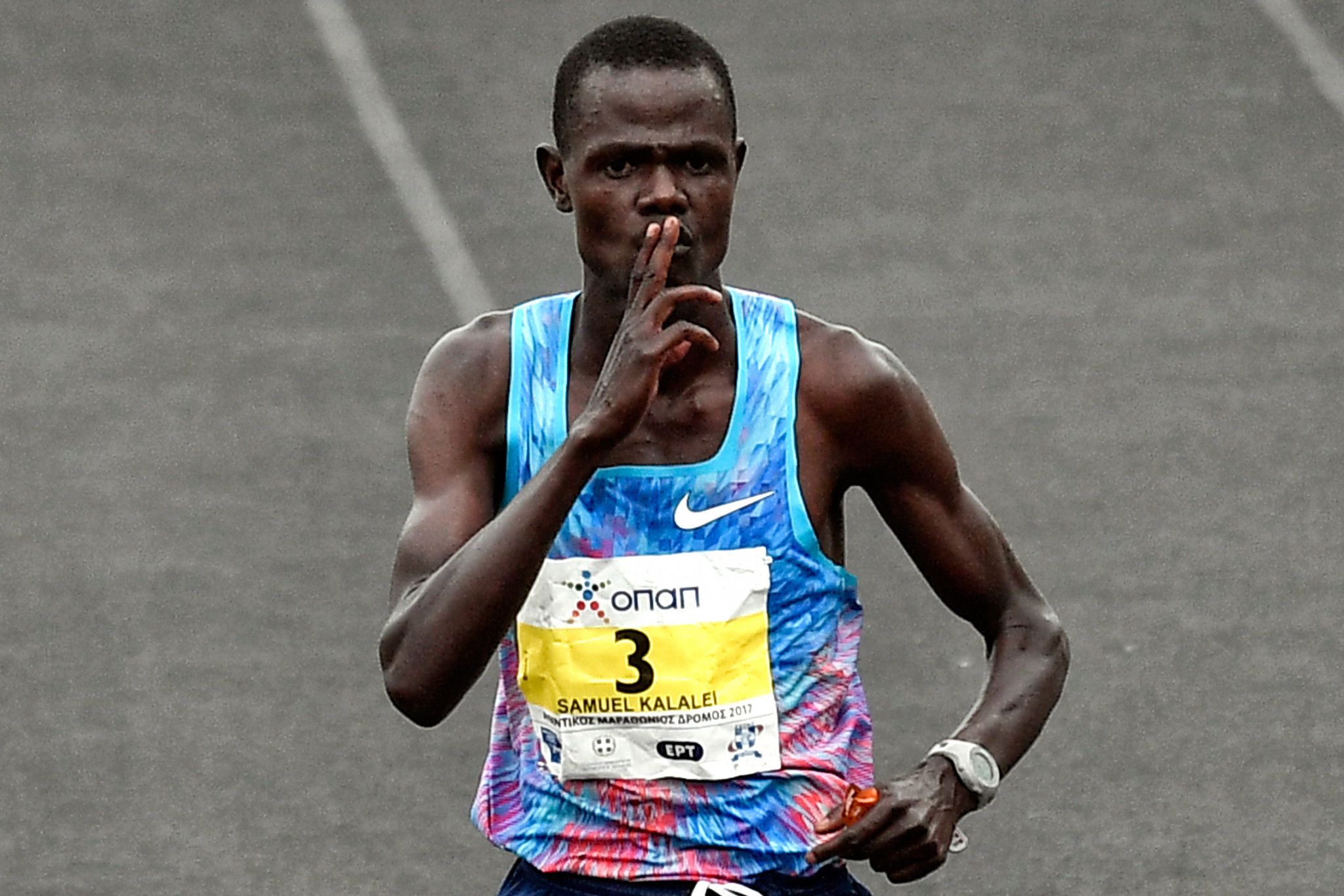 The 23-year old failed a test after running a personal best time at the Rotterdam Marathon in April to finish seventh.

The athlete, an Athens Marathon winner who was provisionally suspended in June, becomes the third Kenyan to receive a doping ban this year, while four other cases are still pending.

His ban comes just two weeks after the World Anti-Doping Agency (WADA) declared that Kenya has a "serious problem" with doping.

Since 2004 a total of 138 athletes from the country have tested positive for banned substances.

They include former Olympic 1,500 metres champion and three-time world gold medallist Asbel Kiprop, who tested positive for EPO in November 2017.

Last month WADA published a report on the issue, saying there is a "serious problem" with doping in the country, but that there is no evidence of an institutionalised scheme to break the rules.

The announcement was made after a WADA taskforce held two days of meetings in Nairobi.

It said Kenyan athletes are "insufficiently educated on doping" and that their actions were "unsophisticated, opportunistic and uncoordinated".

The country was declared non-compliant by WADA in May 2016, although they were reinstated again prior to the Rio Olympic and Paralympic Games.

In all, 18 Kenyans are currently suspended for various breaches of anti-doping rules.