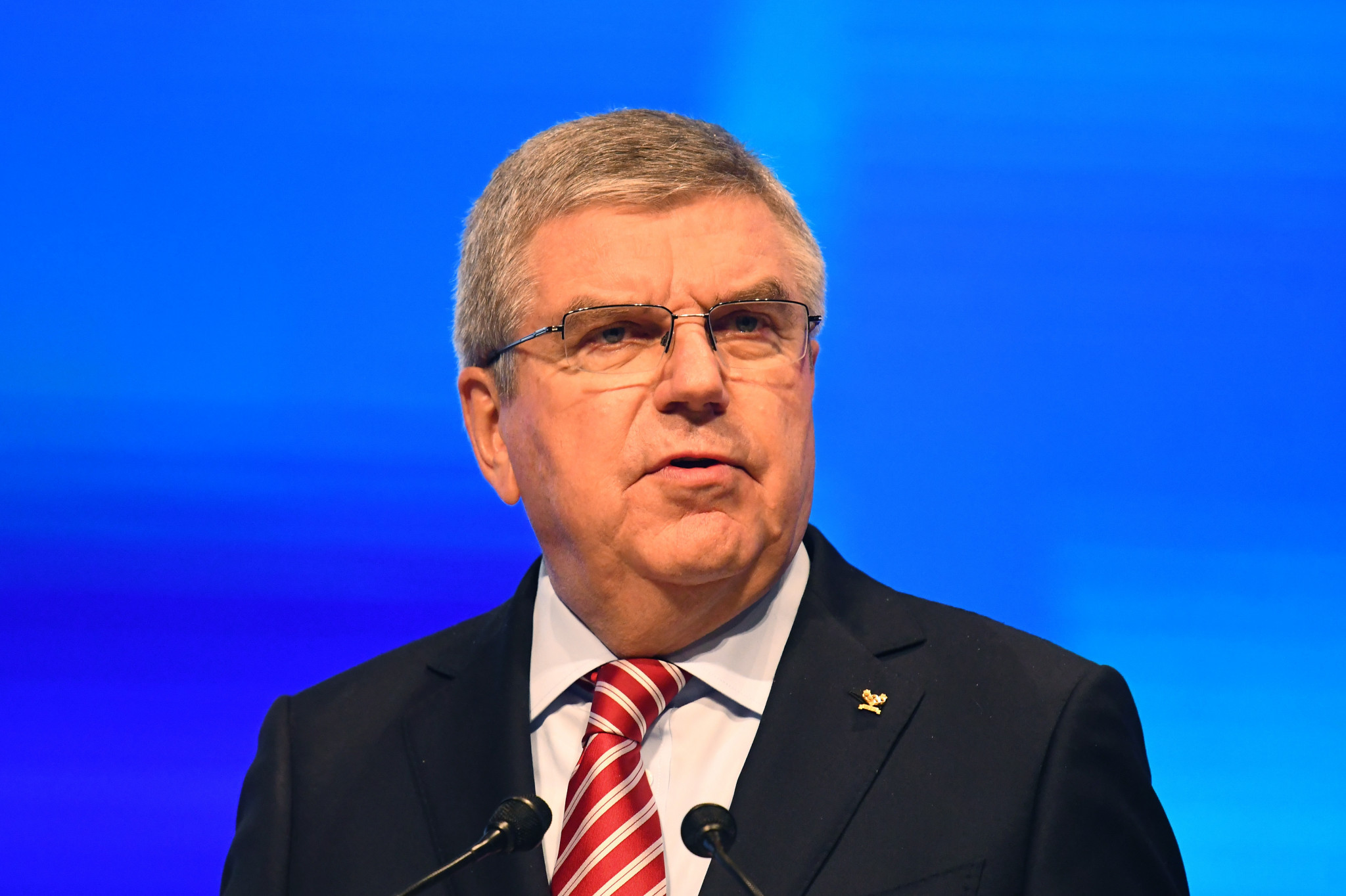 Bach said the IOC had received letters from Indonesian President Joko Widodo and the Indonesian Olympic Committee confirming the country's candidature for the event in 14 years' time.

The IOC President made the announcement after presenting Indonesia's Farid Husen, designer of the medals for the 2018 Summer Youth Olympic Games beginning here later today, with a commemorative gift.

Widodo had announced Indonesia, which has never hosted the Games, planned to bid for the 2032 Olympics and Paralympics following a meeting with Bach at the Asian Games in Jakarta and Palembang last month.

Indonesia's interest originally emerged back in June, when 2018 Asian Games Organising Committee President Erick Thohir said the country would be the most viable Asian candidate.

Jakarta is likely to be the focal point of the Indonesian bid following the Asian Games.

The country is currently reeling from a devastating earthquake and tsunami which struck Palu and the island of Sulawesi last week.

The death toll has risen to around 1,649 and at least 265 people remain missing after the 7.5 magnitude tremor and resulting tsunami.

Several countries have expressed interesting in hosting the 2032 event and Bach claimed this showed there was no need for concern about the future of Olympic bidding.

"We have 14 years before the next available edition until 2032, but there is already quite a number of interested cities and a big number," Bach said here.

"Then you can see there we need not to be worried about the future in this respect."

Last month, North and South Korea agreed to launch a joint bid for the 2032 Games.

Bach then held talks with South Korean leader Moon Jae-in today to discuss the proposal, the latest showing of sporting diplomacy between the two countries amid a softening of tensions in recent months.