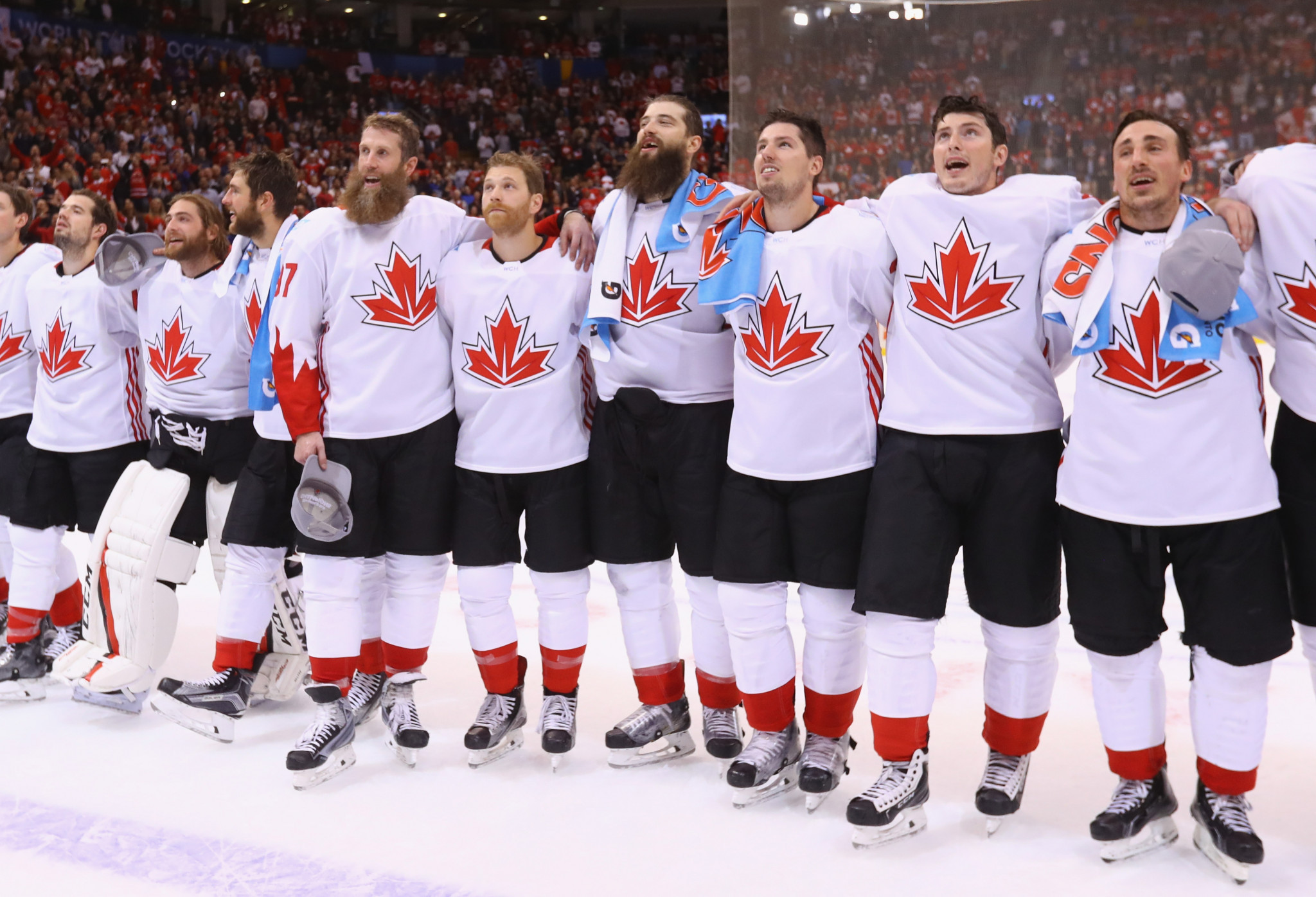 A new partnership between fast food company Tim Hortons and Hockey Canada has been announced.

Tim Hortons, whose headquarters are in Oakville in Canada, will also work to enhance the fan and volunteer experience at such events.

The company, famous for its donuts and coffee, will also sponsor Hockey Canada’s initiation programme, aimed at developing young players across the country, as part of the deal.

The Programme aims to introduce young players to hockey’s basic skills and develop their confidence.

It is expected that Tim Horton will support over 100,000 children in hockey across Canada.

"This partnership speaks to our intrinsic connection with Canada’s game and the foundation of Tim Hortons, beginning with our founder who was an amazing talent in the restaurant and on the ice," said Jorge Zaidan, head of marketing at Tim Hortons.

"The relationship with Hockey Canada demonstrates our continued love, passion and commitment to supporting hockey development for the youth at every level, in communities across Canada."

"The Tim Hortons Timbits Hockey Canada Initiation Programme is traditionally a child’s first experience in hockey, and we believe in ensuring that is a positive experience that fills young players with confidence and develops their skills so that they can enjoy hockey - regardless of what level they play at - as a life-long sport," he said.