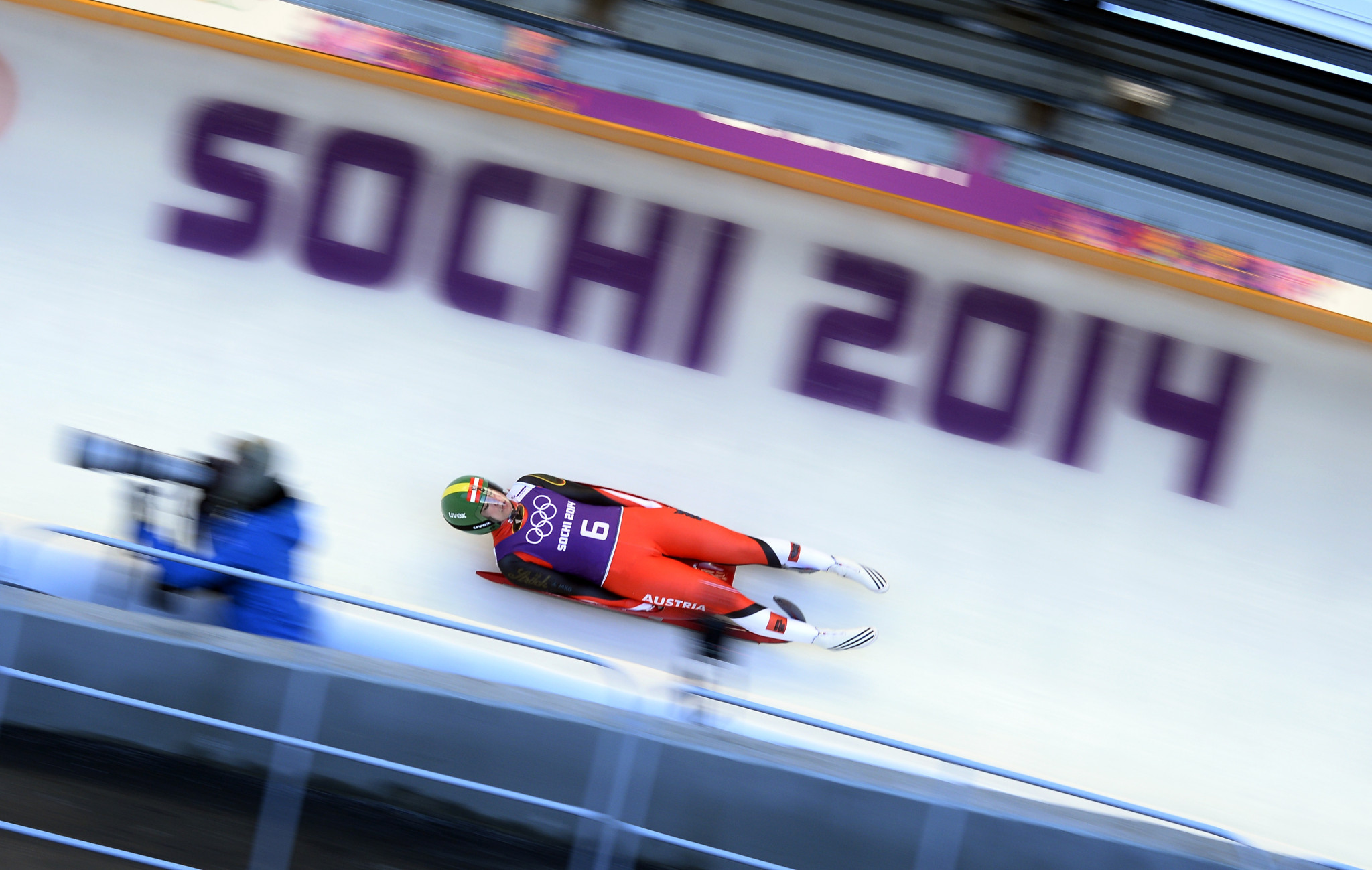 Erzurum Governor Seyfettin Azizoglu has suggested the possibility of holding sliding events at the 2026 Winter Olympics in Sochi should the Turkish city succeed with its bid for the Games.

The Russian city hosted the Winter Olympics in 2014 and the Games have since been at the centre of the controversy over the doping scandal involving the host nation.

Azizoglu raised the prospect of holding bobsleigh, luge and skeleton events in Sochi to Aleksei Erkhov, the Russian ambassador to Turkey.

It came during a visit from Erkhov to Erzurum last week, with the ambassador also heading to the cities of Trabzon and Kars.

“We're working hard to get the Olympics,” Azizoglu said, according to Turkish newspaper Hürriyet.

“We are thinking about making Erzurum together with Sochi.

“There are facilities in Sochi but not in Erzurum.

“It's a little expensive investment.

“These facilities are in Sochi, so we can do it together.

While involvement of Sochi is likely to prove controversial, the sliding centre in Russia is the closest located to the Turkish city.

The Sanki Sliding Center hosted a Bobsleigh and Skeleton World Cup event in 2015, before staging a luge competition the following year.

The venue was also set to host the 2017 International Bobsleigh and Skeleton Federation (IBSF) World Championships, but was ultimately stripped of the event amid the fallout from the doping scandal.

Erzurum would need to find a sliding centre for their bid, with the possibility to staging the event in an existing venue a strong possibility.

Sweden’s capital Stockholm has suggested they would hold sliding sports at the existing track at Sigulda in Latvia.

Erzurum has previously held the 2017 European Youth Winter Olympic Festival, following on from the Turkish ski resort’s hosting of the 2011 Winter Universiade.

The programme for both winter sport events did not include sliding sports.

Involvement of Sochi would also continue to help build ties between Turkey and Russia, which have increasingly strengthened in recent years.

Erzurum is currently one of four cities seeking to host the 2026 Winter Olympic and Paralympic Games.

The city faces a plebiscite on November 13, which could rule them out of the race should the public vote against proceeding with a bid.

Stockholm’s effort is also uncertain due to a perceived lack of political support, while Italy are now proceeding with a two-way bid between Milan and Cortina d'Ampezzo.

It followed the withdrawal of Turin from their initial plan.

The shortlist will be confirmed by the International Olympic Committee at its Session in Buenos Aires next month.

A host city for the 2026 Games is due to be elected next year.